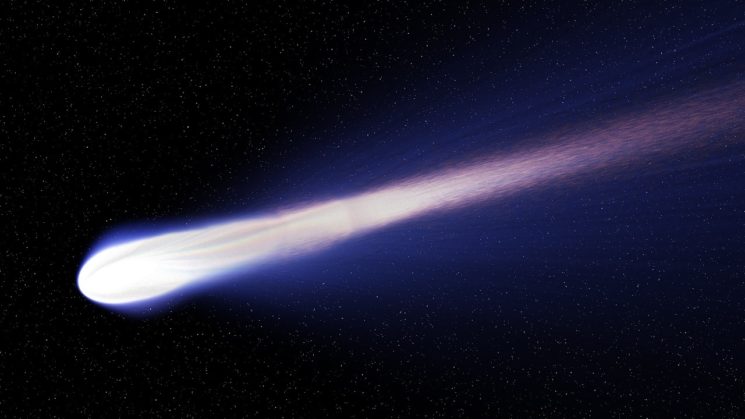 In 2014, Rosetta spacecraft became the first spacecraft to orbit a comet and bring back the first-ever photos of its surface. In this short video, someone has brought the frames together to create a sense of motion. And it makes the whole thing even more impressive.

Rosetta spacecraft was launched in 2004 from the Guiana Space Centre. On 7 May 2014, it reached Comet Churyumov–Gerasimenko. It orbited the comet for 17 months performed the most detailed study of a comet ever attempted. 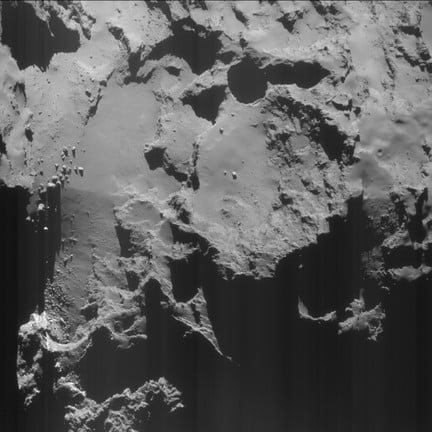 Twitter user landru79 used the photos captured on 1 June 2016 by Rosetta. These are 12.5-second-exposure images stitched together to create a video. It only lasts one second, but if you’re a space geek, it will fill you with joy.

Landru79 briefly describes the process, as much as it can fit within a tweet:

The users guess that the dots in the background are a field of background stars, and all the long streaks are foreground dust. The video may be short, but it was just enough to spark people’s imagination and have them fantasize about attaching themselves to the comet and riding along.