One would say that shooting portraits with a 400mm or 500mm lens is overkill. Absurd, even. But what shooting portraits at 900mm? Manny Ortiz teamed up with Irene Rudnyk and Gerald Undone to find out. They used a Sony FE 600mm f/4 GM OSS lens for shooting portraits, and to make things even more absurd, they paired with an APS-C Sony a6400. In other words, they shot portraits at around 900mm equivalent and it looks like they had a lot of fun doing this crazy experiment.

The team had ten minutes each to take shots, and it was challenging to say the least. Communicating with the model was pretty difficult, to begin with, due to the distance between her and the photographer. Just look how far Manny had to stand just to take a headshot: 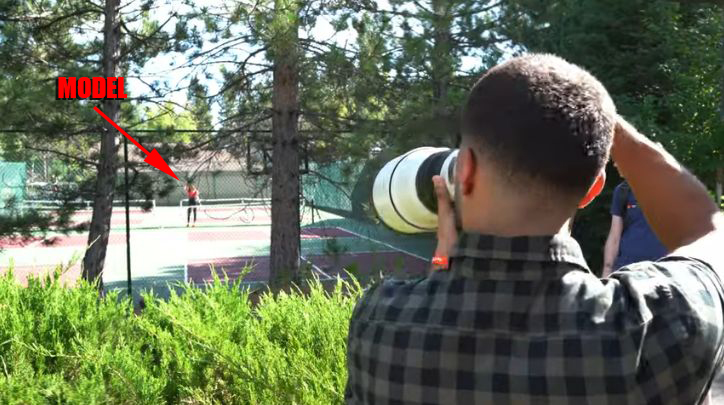 Irene even had a problem just holding that bulky, heavy lens. Manny helped her out a bit, but together they made the lens shake so much that she had to find another solution. 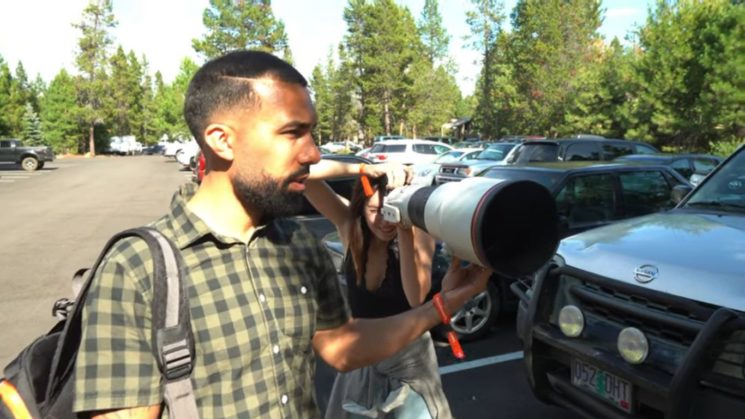 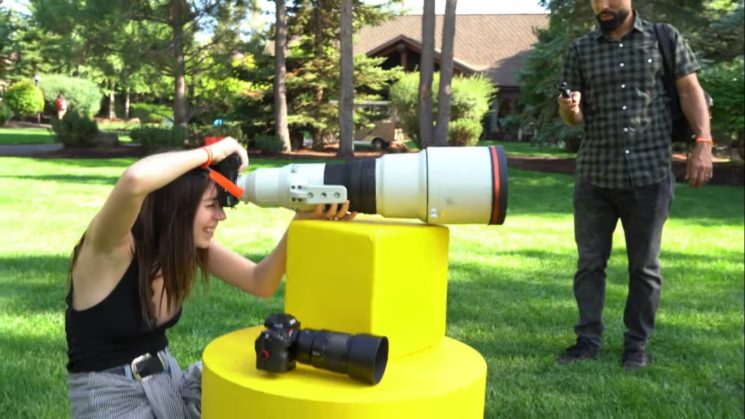 Gerald pointed out just how shaky the lens is and how difficult it is to even keep the model in the frame at 900mm without a tripod.

The guys did get some good shots, though. But honestly, shooting portraits at 900mm equivalent is, as Manny says at the very beginning, absurd. Still, it looks like they had a lot of fun, and I had fun just watching this video. So I recommend you watch it too, I’m sure you’ll find it amusing.

[900MM PORTRAITS! This was a really BAD idea | Manny Ortiz]

The Sony A7II and its absurd shadow recovery.