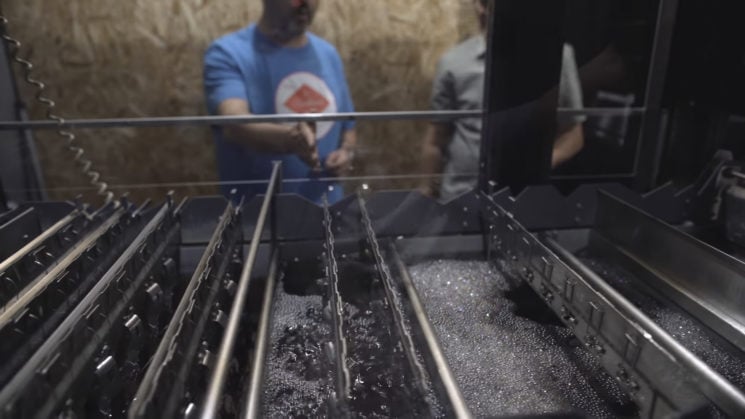 I’ve never had the chance to have a good look around an active film lab. I’ve been developing my own film at home for years now, and film labs have mostly died out since then. But there are still a few out there, and they seem to be making enough to stay in business, too.

Jay P Morgan at The Slanted Lens had the opportunity to get a good behind the scenes look at what goes on inside one of them. The Richard Photo Lab in Valencia, California. And, fortunately for us, he filmed it.

I always wondered how they did it in film labs, especially these days. I didn’t know if demand was still this high for labs with so many people developing their own film now. It’s great to see that there obviously is. And it’s great to see the machines they develop it with at that scale.

I thought this was pretty interesting. I know that many labs will push and pull film for customers, but I’ve never even considered they’d be doing it often enough to justify this level of design. 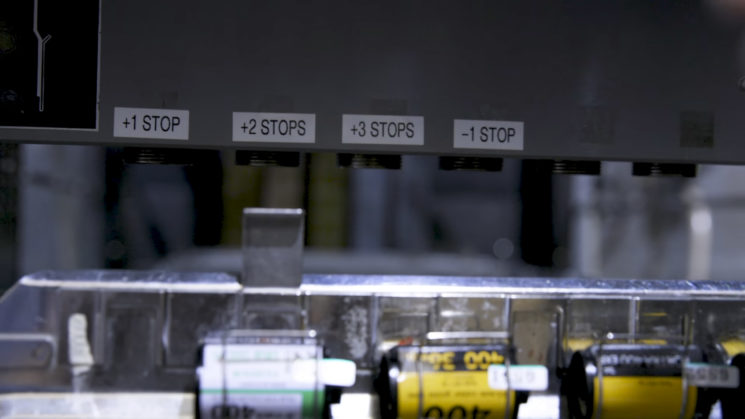 Also cool is the relationship the lab seems to have with its customers. They offer a level of control to photographers over how their film is developed and scanned. Then it comes back exactly as expected. So, it’s not like it used to be in the high street where you just drop it off and what you get is what you get.

It’s sure different to how I develop film at home. But that’s ok, I like my little developing tanks.