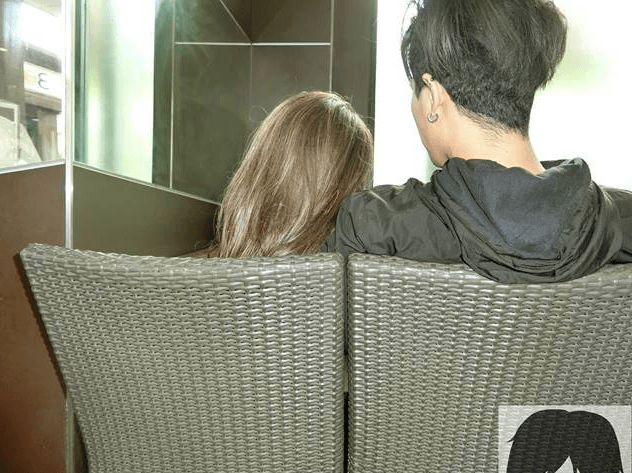 Selfies may not have too many purposes, but at least some of them can make you laugh. Rain Yokohama made sure to create a series of selfies that will definitely make your day. He took several “photos with his girlfriend”, which would be totally usual – if he had a girlfriend. In this humorous gallery of “couple photos”, he poses and takes photos on his own. He makes it look like his significant other’s taking photos of him, or even as they are posing together. And the photos actually seem legit, until you see the BTS photos and choke with laughter. 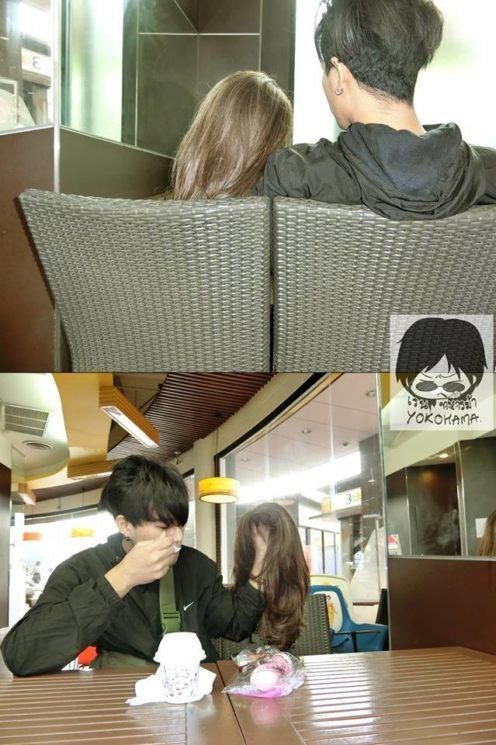 What I find particularly hilarious is that he often doesn’t use a tripod, a selfie stick or at least a table to put his camera on. He rather uses his mouth and feet, which makes the BTS photos even funnier. 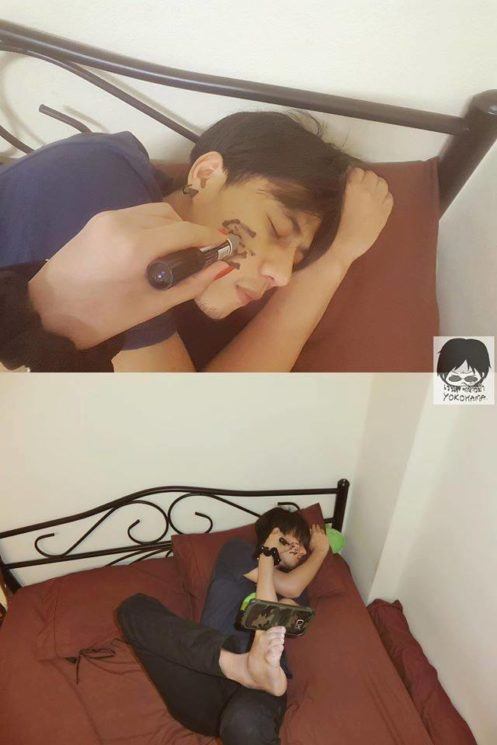 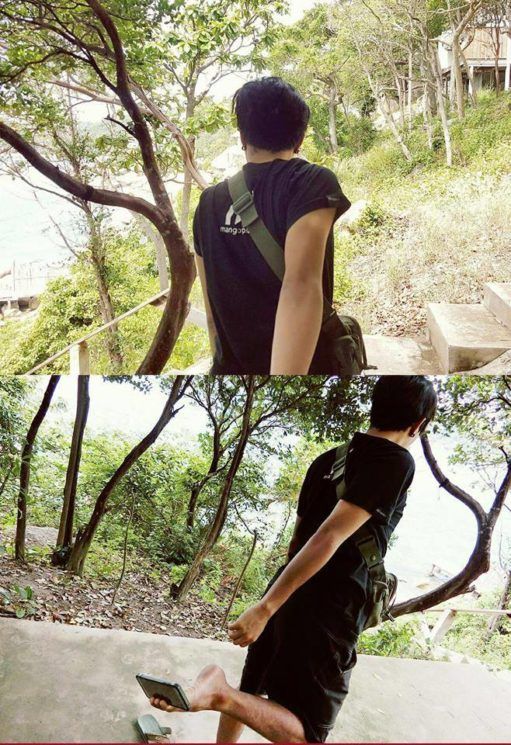 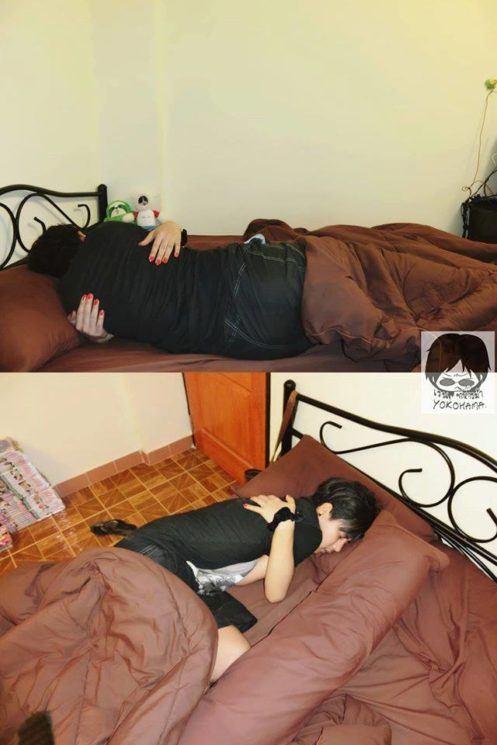 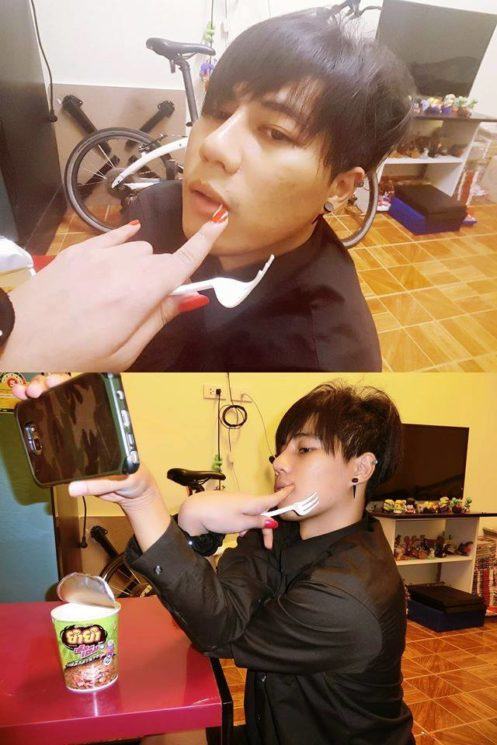 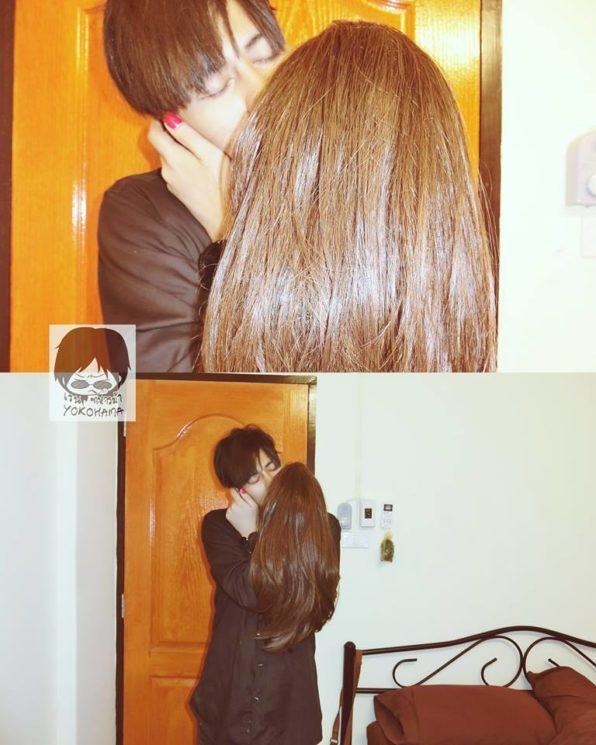 And, for the end, my two favorites and absolute winners: 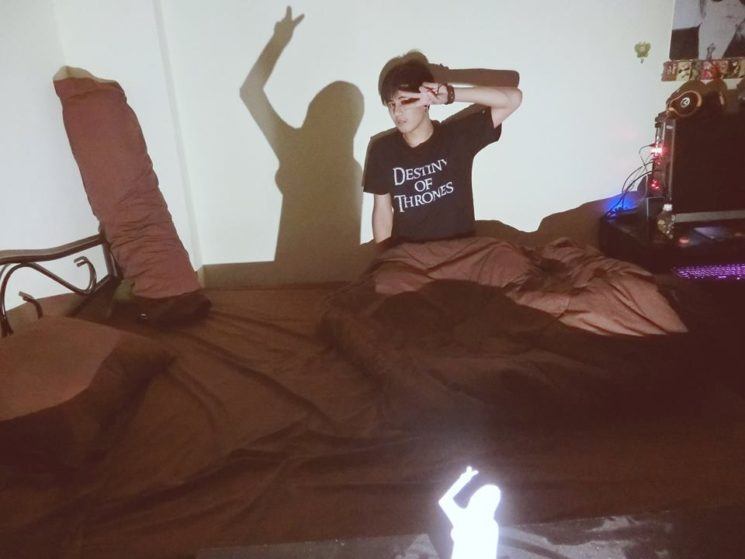 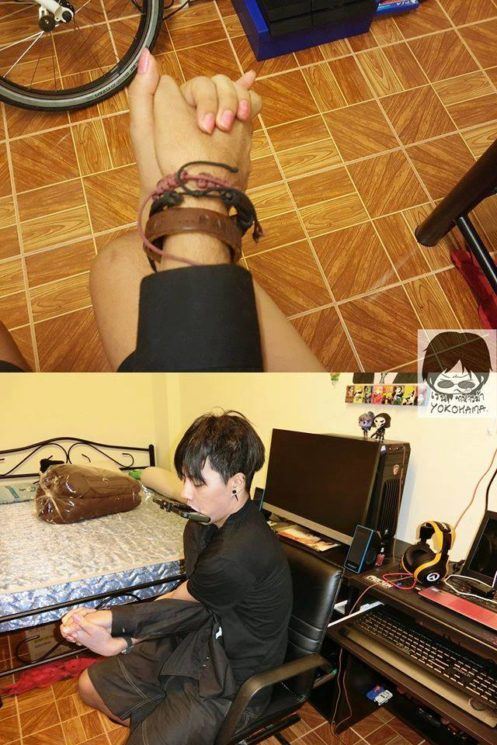 I hope you found these photos as funny as I did. Which one is your favorite? The two last ones really cracked me up and I was laughing out loud. Too bad I didn’t find this before the Valentine’s Day, though.

« Imitation and inspiration: All of Photography is a Remix
The LAB-BOX multi-format film developing tank lets you eliminate the darkroom »