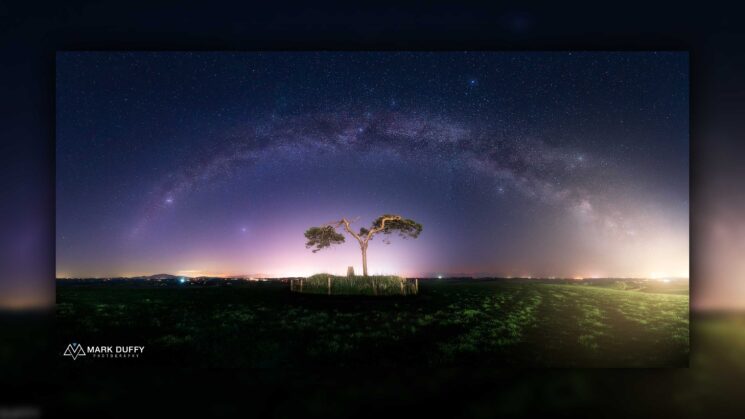 Sometimes, you’re sitting on social media, scrolling away and something stops you in your tracks and you just can’t help but sit and stare. That was the case for me with this Milky Way photograph from landscape and commercial photographer Mark Duffy. DIYP reached out to Mark to find out more about it and how it was created.

Mark says that the tree at the centre of this image is known as a Fairy Tree in Ireland. That’s what they call a tree that stands alone in the middle of a field. It’s believed that they bring luck and possess mystical powers. This one though, Mark tells DIYP, is particularly special. He says it’s over 200 years old and perched on top of a 3,000-year-old cairn (an Irish burial tomb) overlooking his hometown of Dundalk and the Cooley Mountains. 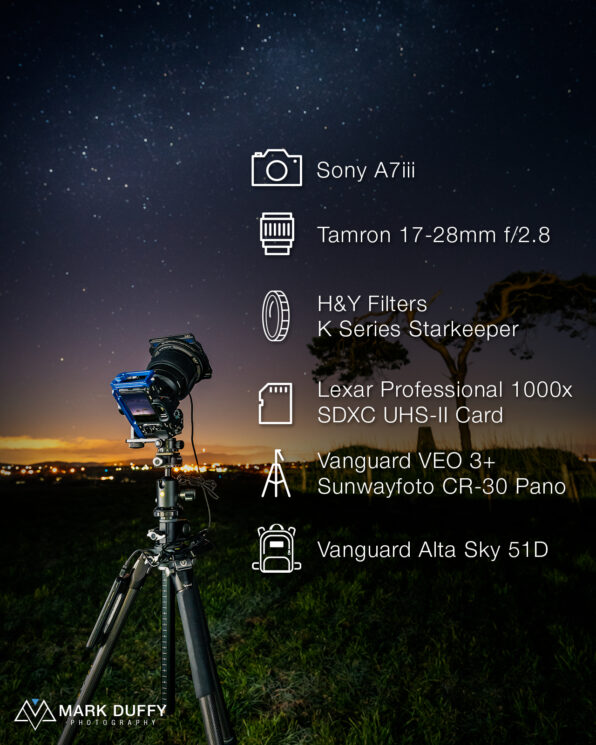 Mark headed out to shoot very early one April morning. The Milky Way in that part of the world at that time of the year rises at around 4am and a panorama can result in an arc across the sky. To create the image, Mark used a Sony A7 III along with a Tamron 17-28mm f/2.8 lens. The final result is composed of twelve shots. He shot six across in two rows at a 17mm focal length in order to expand the field of view and allow as much of the Milky Way to be seen in the shot as possible. 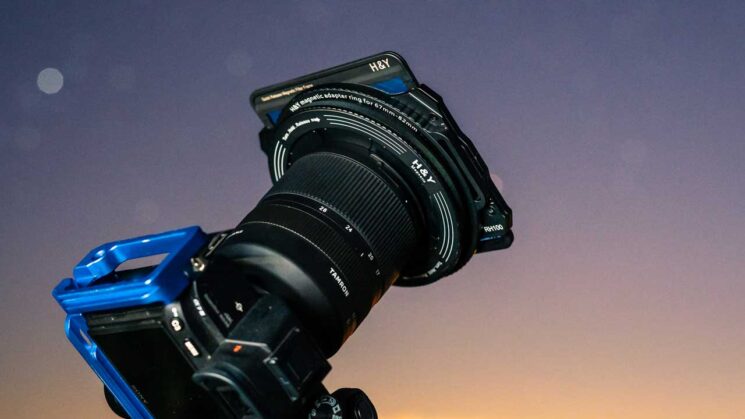 To stitch the images, Mark tells DIYP that he tried stitching in PTGui but that got the pretty much the exact same result when stitching within Lightroom. So, he ended up just using Lightroom for the entire stitching and processing process. 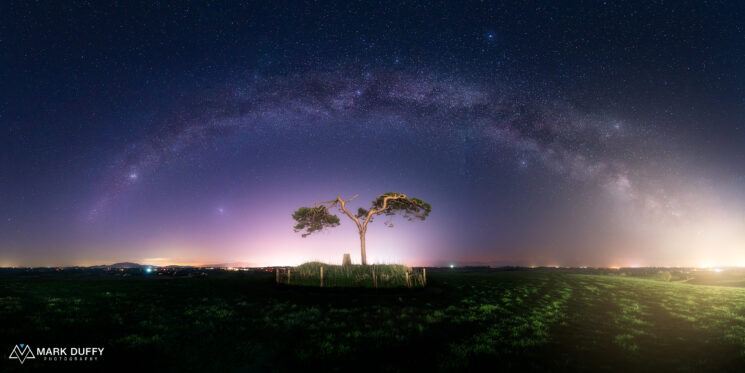 It’s certainly one of the most intriguing Milky Way photos I’ve seen, with some great context both in the image itself and in the story about the part of Ireland from which Mark originates where it was shot. It certainly helps that it just looks fantastic, too!

« Profoto has announced the Connect Pro, their “most advanced triggering system yet”
Spice up your bathroom with this 3D printed Polaroid toilet roll holder »