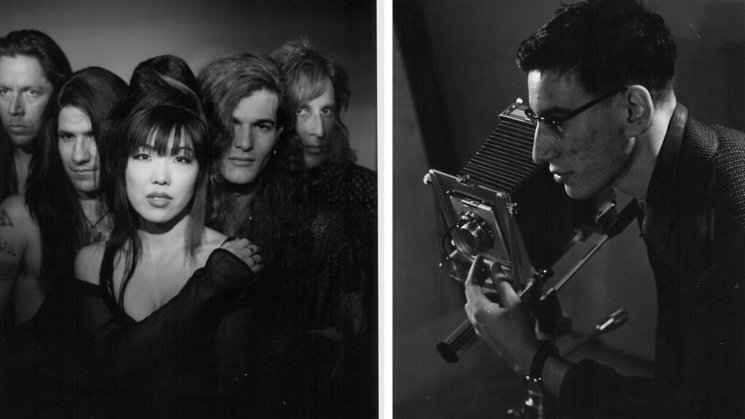 The photos were found in a very large collection of show business (film, TV, and music) stills, the LC writes. Over the years, they managed to figure out who the people in them were, with some of them giving them quite a hard time. The LC notified the public as they solved each big mystery, but 17 of them still remain unsolved.

The LC asked for help back in 2021, and now they’re asking again to help them solve this mystery. “We decided to re-post these final photos (the final unknown 17),” the LC writes, “so that they could always ‘findable’ (and, hopefully, solve-able) online to anyone who enjoys the challenge of trying putting a name with a face.”

If you thought “why don’t they use facial recognition,” they have. The LC explains that they’ve already tried online image searches and facial recognition software, but with no luck. So, they published a new blog post, sharing the mysterious images and everything they know about them so far. “We’re just hoping someone can fill in that final and vital detail:  who they actually are,” the LC concludes. And if you think you can help: visit this page and let the Library of Congress know if you have any ideas about who these people might be.

Library of Congress and 12 other institutions release over 1,600 images for public use