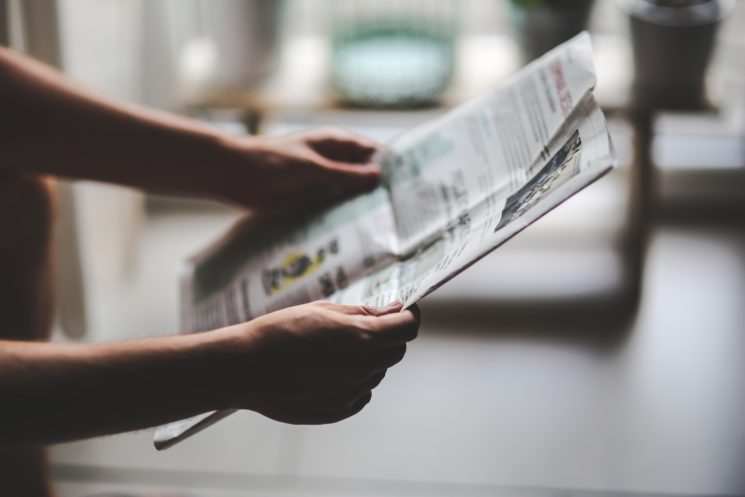 In the last couple of years, photojournalists have been laid off from large media companies. Along with this, did the quality of photos drop? A recent study has confirmed what many of us think is reasonable: laying off professional photojournalists leads to a loss in the quality of images. And it’s not only the loss of technical quality but so much more.

The researchers chose Times Herald-Record for a reason. In 2013, this paper laid off all of the photojournalists. Within six months, the number of non-professional photos in the printed paper increased from 19% to 33%. In their study, Mortensen and Gade categorized the images on the following scale:

The differences definitely exist between professional and non-professional images, but the question is why? Why owning a smartphone and just being at the scene isn’t enough for compelling shots? American Press Institute writes that there could be more possible reasons. One is that professional photojournalists have a different approach to photography because of their training, and I would completely agree with this. Another potential reason is that the majority of non-professionals are local, so professionals get to photograph different events.

The entire study was published in Journalism & Mass Communication Quarterly, if you want to read it further. But it has proven one important thing: photojournalism matters. And just like in any profession, you can’t do it well enough if you are not trained or don’t have certain experience. Shooting an image with a smartphone isn’t likely to replace a professional news photographer, and it doesn’t matter how great photos your phone makes. It’s about the experience, training and the approach to subject matter. I just hope newsrooms will understand it and appreciate their photo staff more.

Study reveals what your Instagram profile says about your relationship