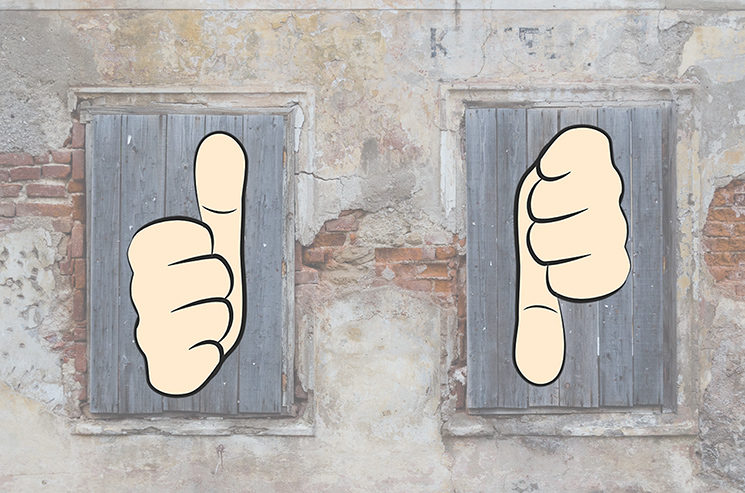 If you post your photos on social media and critique groups asking for opinions: well, you should stop doing that if you want to improve. This is what Joe Edelman argues in his latest video, so let’s see how the opinion of others can slow your progress down instead of improving it.

Joe made a social experiment: he took two glamour headshots and posted them along with the BTS photos to 32 different Facebook groups. All of the groups are dedicated to portrait and fashion photography, as well as to mirrorless cameras, MFT and Olympus. He also posted the images to his Facebook pages, both business and personal, and in his own Togchat LIVE Facebook group. And he shared all this with two simple questions: which one do you prefer and why? 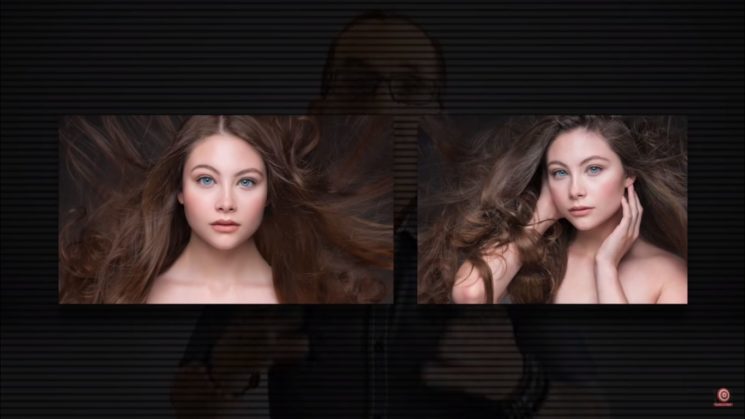 Well, other than great engagement in his posts and a few new followers, he didn’t get much. Both groups had good arguments pro and con both images. Objectively speaking, both photos are good – it’s just a matter of taste. And since other people’s taste may not be the same as yours, their opinions may not be helpful for your future progress. What’s more, they can even hinder it because other people’s opinions can influence your future decisions and make you doubt your creative instincts.

Personally, I think that you sometimes should ask for an opinion after all. I believe that the community feedback is especially important for new photographers, as they can get precious advice and some tips and tricks from their more experienced colleagues. If you’ve already been into photography for a long time, then I also believe it’s better to rely on your vision and creative instincts.

Rant: Stop asking dumb questions – that’s not what photography’s about

Photographers, this is why you should stop comparing yourself to others