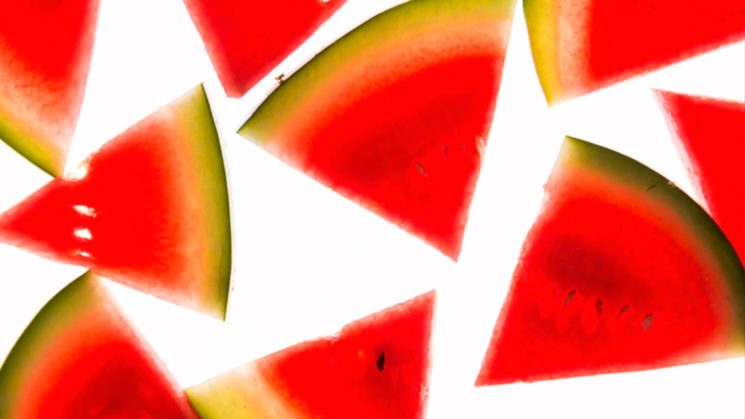 Backlighting translucent objects is always great fun to experiment with. Sometimes it’s quite easy. You just put a light on a stand, place it behind your subject, and start shooting away. But food can get a little messy, and it’s not easy to just hang up in front of a light.

This is where a light box comes into use. Some of us might still have one of these laying around from the days of film. But, they can be quite inexpensive to buy. Or, you can build your own. This video from photographer Doug McKinlay shows us how to use it.

It’s not a new technique, and it’s fairly simple. It was quite common in the 80s. But, it’s one that doesn’t seem to pop up as often as it once did. And it’s still quite visually appealing. The trick is having foods or other objects through which light can shine. With food, most whole items won’t let light through. But, when you slice them up, you start to see it coming through, creating a lot of vibrant colour and detail. 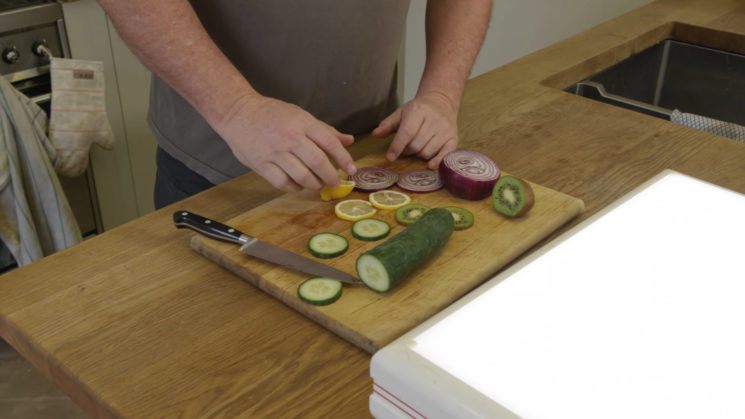 To shoot the images, Doug uses a Canon 5D Mark III, along with a 24-70mm f/2.8 and 100mm f/2.8 Macro. He shoots the camera parallel to the surface of the light box. In Doug’s case, that means putting it on top of a chair seat. You may need to put it on the floor to get the perfect angle. You might also find that a tripod and cable release are very handy if you’re not very stable. Remember, this is continuous light, not flash.

With the items laid out on the table, it’s then just a case of turning on the light, getting above it and taking a shot. Doug shoots at f/8 to ensure the sharp point of the lens, and to provide enough depth of field to get everything in focus. 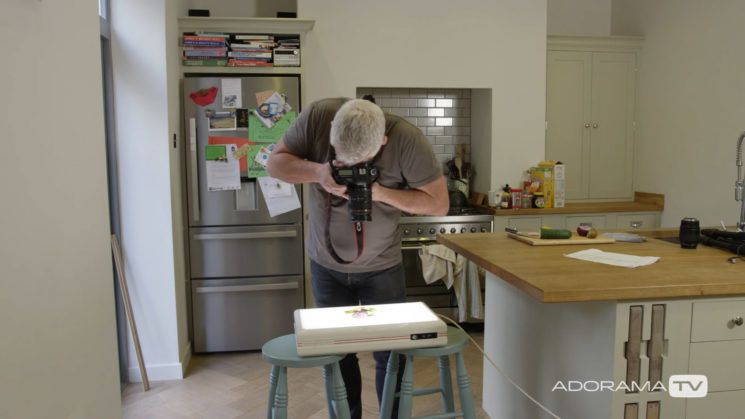 If you’re relying on your camera’s built in meter, it’ll probably want to underexpose everything. The light table is a light source, and your camera will generally want to make it average out to around 18% grey. So, you may have to overexpose what your camera thinks it should be by about 2 stops to get those bright whites. 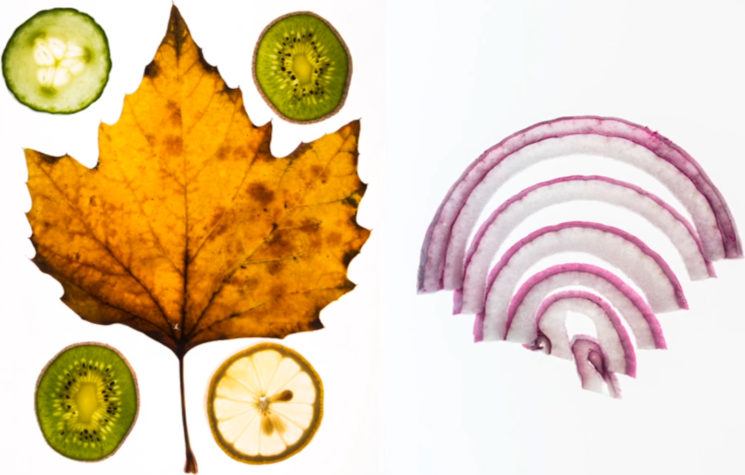 Even though it’s technically spring now, the weather still hasn’t perked up yet. So, this is a great exercise to keep you going until you can go and play outside.

How to make the best of backlighting in landscape photography

Spice up your fall photography with glowing mushrooms: here’s how to shoot and edit them

8 fun ideas to spice up your instant photography

Why backlighting is this photographer’s favourite lighting technique