In ancient times, before smartphones were around the fight was over cell phones. At one step Motorola changed the market forever when they introduced the a pink version on 2005. This was one of the first statements that the way a cellphone looks is just as important as its features.

Now it looks like Sony is trying to take a similar route on cameras with the introduction of the KW1. The camera is not the best in the market for its size, nor is it the cheapest (pre-orders at $485 if you read Chinese).

But! it is a (hideous) fashion statement. The phone inspired by perfume bottles actually looks like a perfume bottle itself. Tech-wise it employs a 19.2-megapixel sensor and a 21-mm equivalent F2 lens and a 3.3″ OLED screen. The lens rotates so you can really look like you’re spraying scents while you are actuality taking a selfie.

Who would want such a phone? Gizmag speculates:

The CyberShot DSC-KW1 is probably best seen as Sony’s response to the Casio EX-TR35, a decidedly mediocre camera which has found a surprising level of demand among the well-heeled selfie-loving crowd in Asia. Despite a US$1,200 price-tag, that camera proved a massive hit because of its stylish design and make-up modes. Now the KW1, which is being released in China, seems to be targeting the same market

Pre-orders ends on September 16th and shipping is estimated to end of September. 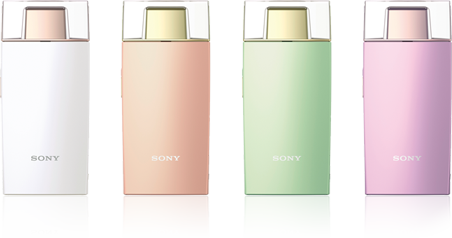 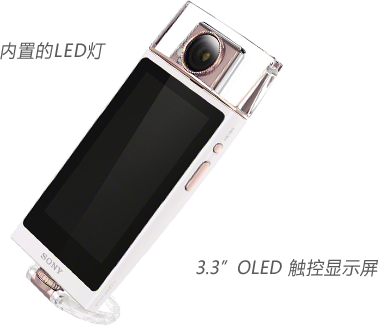 P.S. A Quick PSA: you can only reserve two units while pre-ordering, so you may want to team up for large quantities.