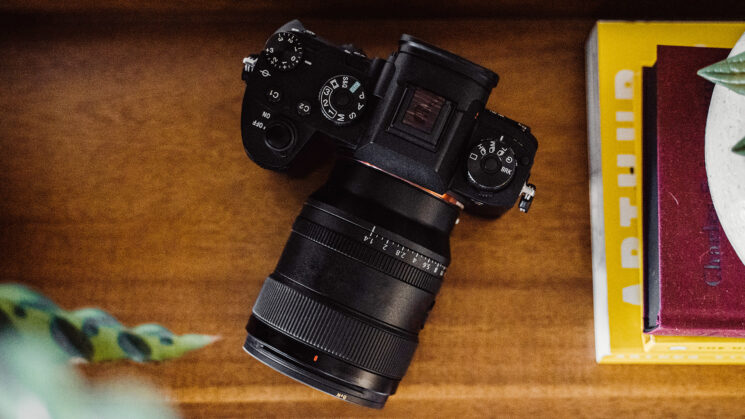 Sony has announced an acceleration of its carbon neutrality goal, bringing its goal of carbon neutrality throughout its entire value chain forward by ten years from 2050 to 2040. As a member of the RE100 initiative, Sony’s other goal is to achieve 100% of its power from renewable energy, becoming carbon neutral in its own operations. This is also being sped up by a decade, bringing the date forward from 2040 to 2030.

This isn’t a new effort and Sony says they’ve been pursuing environmental principles of responsibility and contribution since the early 1990s. In 2010, the company announced “Road to Zero”, a long-term plan to achieve carbon neutrality throughout Sony’s entire chain, including suppliers and logistics. Bringing both goals forward by a decade is going to be a significant challenge, but Sony seems determined.

As climate change risks become more apparent and serious worldwide, and the transition to a decarbonized society has become an urgent issue, Sony made the decision to accelerate its environmental impact reduction activities in the climate change area and to bring forward the target year of achieving a zero environmental footprint in this area by ten years.

The company has set its target yet for complete carbon neutrality of its own operations by 2030, reducing greenhouse gas emissions to “virtually zero”. And in the ten years following this, Sony will also be working on reducing the emissions from other stages in production, including the supply chain and logistics to achieve zero emissions throughout the whole process. The latter might seem like an impossible task, given that Sony can’t exactly tell other companies what to do, however, Sony can choose to align themselves with more environmentally conscious companies going forward as contracts expire and come up for renewal. So, it would be in those other countries best interests to listen to what their customers want if they want to keep their business.

Sony’s medium-term plan as part of its Green Management 2025 plan was to raise the renewable energy rate of its own operations to 15% by 2025. This has also been increased, with a new target of 35% of their energy coming from renewable sources by 2025. By 2030, Sony expects to be using 100% renewable energy at its own sites.

A four-step plan is in place to help Sony achieve both its 2030 and 2040 targets, which includes the continuoius reduction of environmental impact at its own sites by increasing the use of solar power and other renewable energy sources. It wants to further promote the use of more energy-efficient and less wasteful products. It will be “strengthening efforts with partners” in order to hit those goals outside of the company itself – Or, in other words, telling them to get their stuff together or they’ll get replaced by other companies that are more environmentally aware. They will also be contributing by investing in companies and organisations that are working to clean up the environment.

While the acceleration of the carbon neutral and 100% renewable energy achievement targets announced this time are part of Sony’s responsibility as a company, Sony is also actively working to contribute to the global environment through its own technologies and businesses, as well as through co-creation with partners. Going forward, Sony will continue to promote activities for the realization of a sustainable and better society and the global environment.

It will be interesting to see if Sony can actually meet its target goals. A company the size of Sony certainly has the means to do it, but it’s sure not going to be easy.