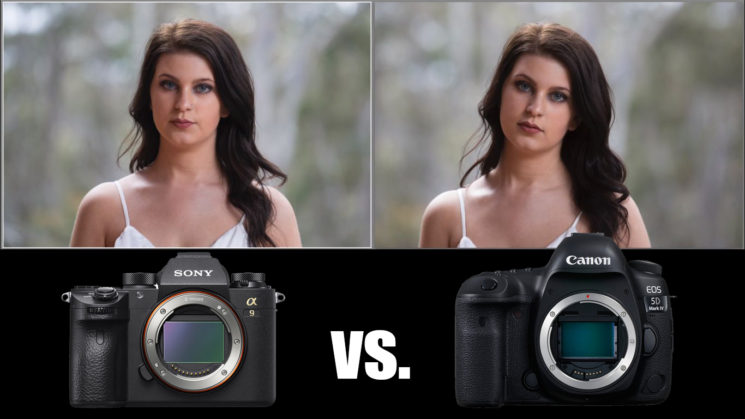 There has been some discussion among photographers on Sony’s performance when it comes to skin tones. Photographer David Oastler has put a Sony a9 to a test and compared it with a Canon EOS 5D Mark IV. Judging from his photos, it seems that Sony is improving on skin tones and it’s pretty close to Canon.

For this shoot, David does his best to make both cameras get the same result. He uses a light meter to set both cameras. Both Sony and Canon are paired with 70-200mm lenses. Since the maximum aperture differs on the two lenses, David shoots at f/4 on both of them.

David used the Portrait Profile on the Canon and Standard Profile on the Sony. As he explains, he tried different profiles, but these work the best and produce the most similar results. The images he shares are straight out of camera, there’s no editing at all. And this is how they compare: 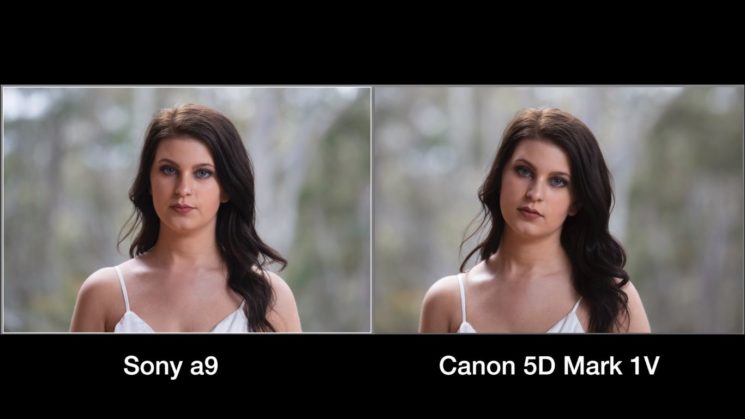 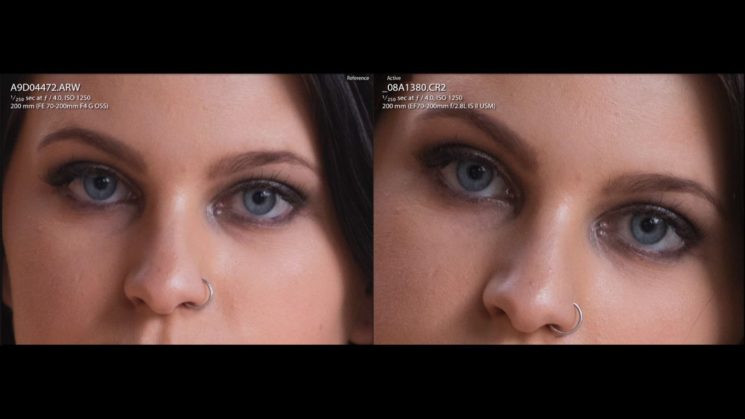 In the second screenshot, I see a difference, but it’s related to sharpness. Maybe it’s just me, but the photo taken with Canon seems sharper than the one taken with Sony. When it comes to skin tones, it seems that Sony’s skin tones are very close to Canon. What do you think?