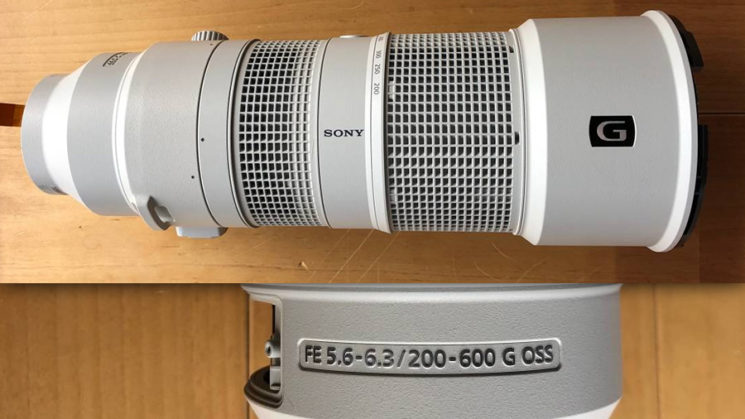 Well, here’s an interesting one. How do you sell a lens that doesn’t actually exist yet? I don’t know, but somebody’s found a way, as there appears to be a brand new Sony 200-600G OSS f/5.6-6.3 FE lens up for sale on Yahoo Auctions Japan. Despite the fact that this lens isn’t even expected to be announced until next week, there are even photos of it in the listing.

The listing shows images of what is clearly the Sony 200-600mm lens, a lens which does not exist. It’s being described as “junk”, according to the item description…

A little, disassemble, it will be exhibited in junk because it is not all ready.
There are no accessories or boxes.
I think that it will be for parts removal.

Chances are, the lens in question is likely a stolen prototype, which is what SAR thinks, too, as there appear to be many parts missing, including the focus distance scale and various buttons. It doesn’t even have the mount to connect it to a camera, nor the front end with filter threads & hood attachment. 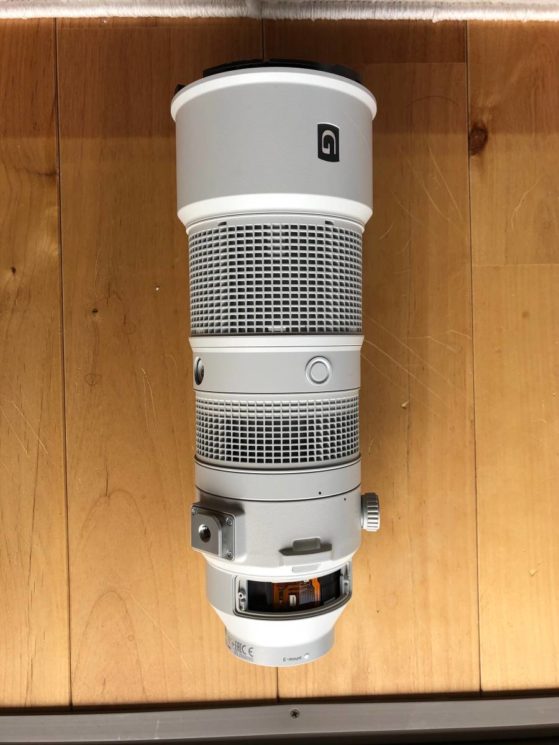 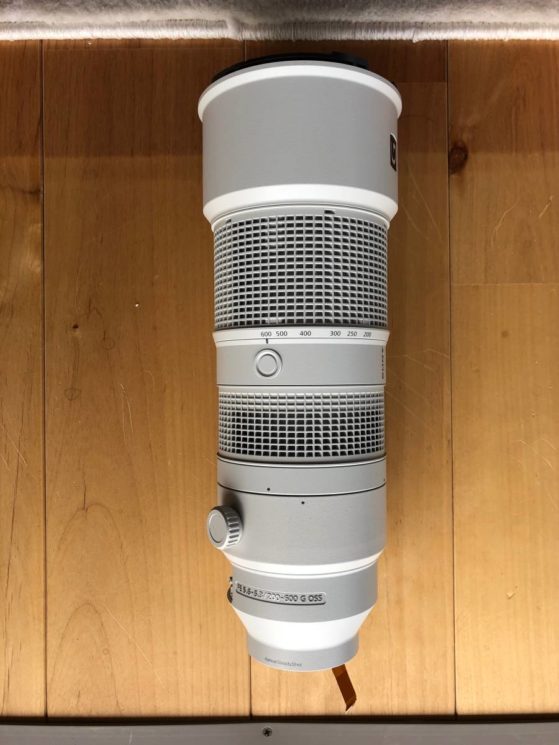 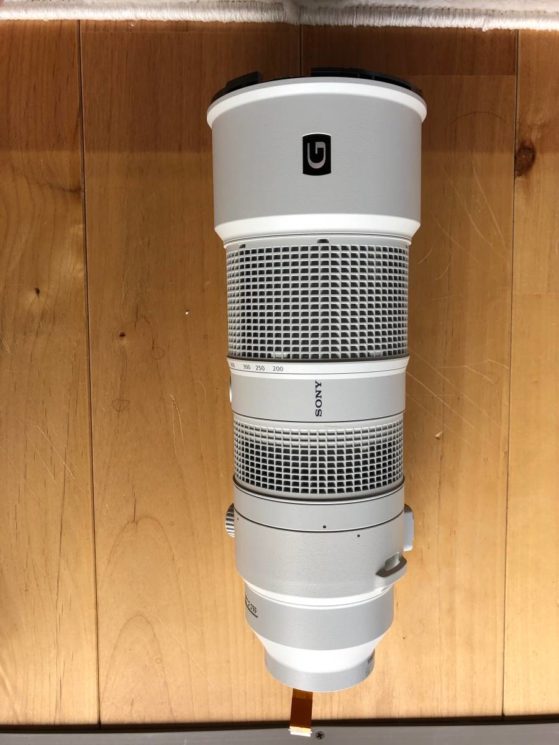 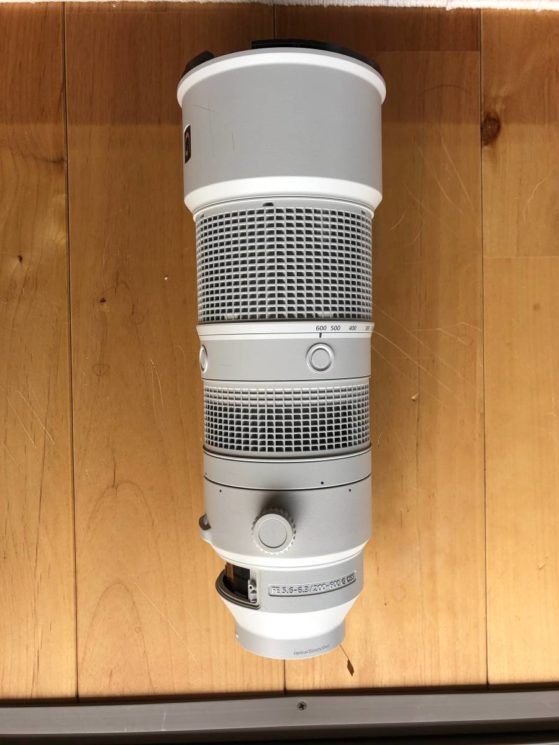 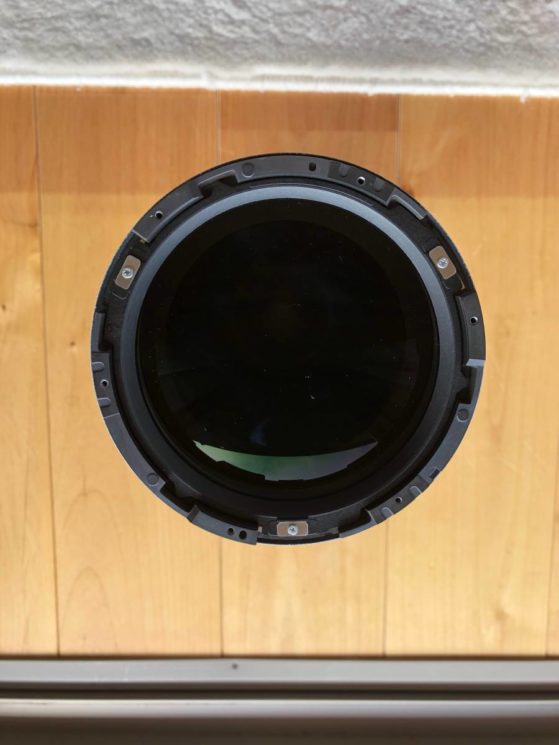 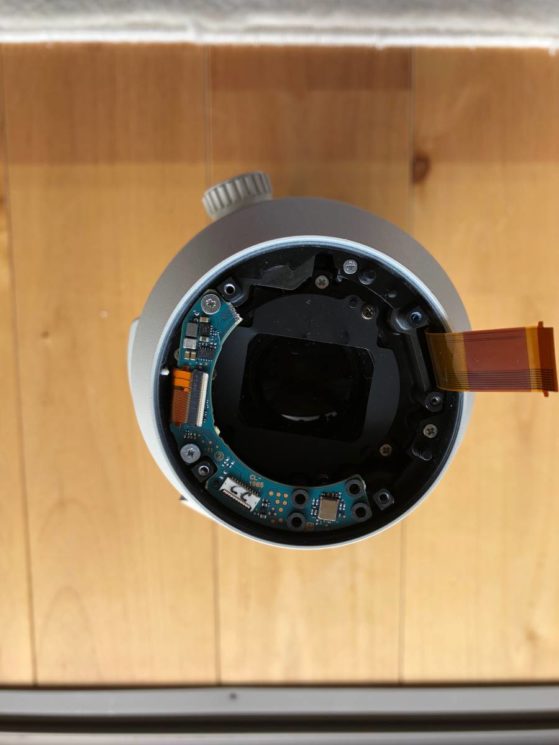 It’s currently listed on Yahoo Auctions Japan for 20,000 Yen (around $200), although if you wanted to bid on it, I don’t think the auction will run its course if Sony’s inevitable complaint runs its course. 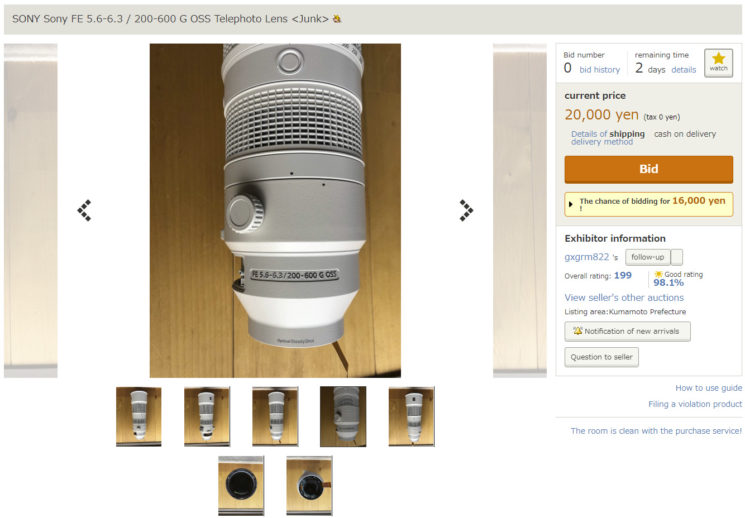 The Sony 200-600G OSS f/5.6-6.3 FE is expected to be announced sometime next week, and we’ll keep you posted as we hear official word from Sony, or if we hear more about the origins of the lens in this auction.

Lens compression is absolute nonsense – It doesn’t exist, and here’s why

« Mine S is a modular MIDI controller for photographers and video editors
Influencer Marketing: How much is your instagram account worth, and how fake are your followers? »