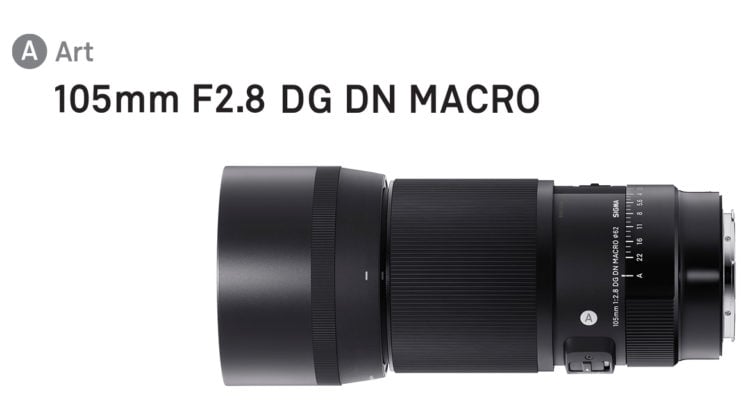 Sigma has now officially announced the new Sigma 105mm f/2.8 DG DN Macro Art series lens. Designed for full-frame mirrorless cameras, the lens is available for both Sony E and Leica L mounts. The new lens was announced in Sigma’s live stream (which is still happening as I type this).

They say that the lens is partly in response to the number of people stuck indoors this year due to the global pandemic who are obviously shooting macro – an idea backed up by the sales of Sigma’s 105mm f/2.8 EX DG OS HSM Macro lens for DSLRs.

The sales figures shown in the stream do seem to support that macro has become an important topic for many photographers this year who have been facing lockdowns and self-isolation, as well as a much lower than usual number of clients. So, they’re turning towards things they can shoot in their homes to keep working on their photography and keep creating. And that’s often macro. 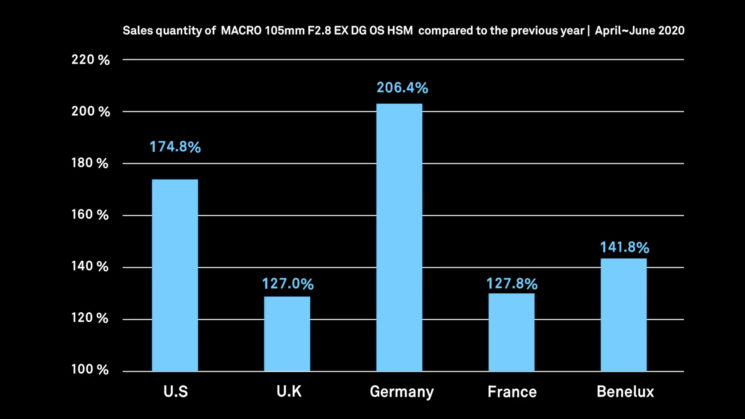 In fact, they said in the live stream that while Sigma’s camera and lens sales have dropped significantly overall this year, the demand for that particular lens not only remained stable but actually shot way up in some countries, as you can see in the graph above. I have to admit, even my Nikon 105mm f/2.8 macro is seeing the most action it’s ever had in the last few weeks after having sat on a shelf doing nothing for the last couple of years (more on that in an upcoming post). 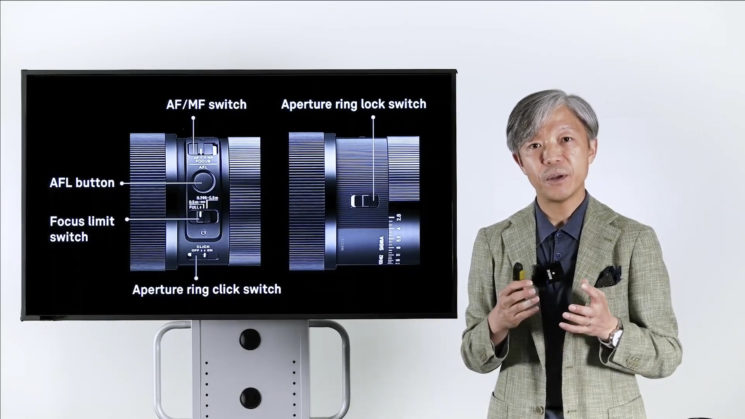 According to Sigma, their new 105mm f/2.8 Macro Art lens absolutely hammers the old 105mm f/2.8 EX DG OS HSM Macro for DSLRs in terms of image quality and sharpness and even slightly edges out the 70mm f/2.8 Macro Art lens announced in early 2018. Sigma’s “ghostbusters” team has also been working hard on this lens with the optical design team in order to minimise the appearance of ghosting and chromatic aberrations. 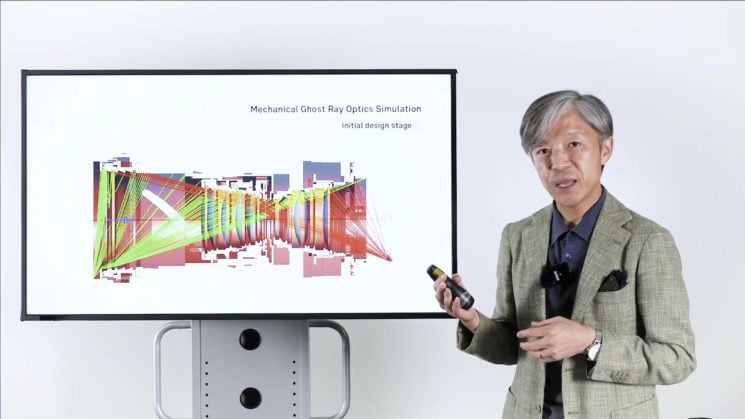 Sigma says their goal was to achieve “the best ever optical performance”. To make this the best macro lens possible with the maximum level of image quality so that it would be suitable for use with Sigma’s TC-1411 1.4x and TC-2011 2.0x teleconverters. 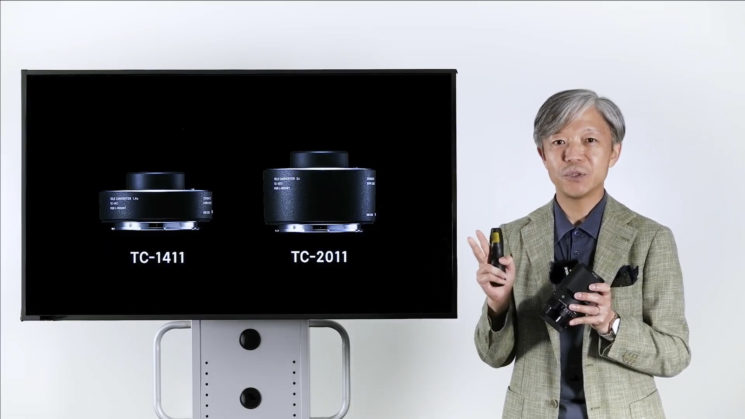 It’ll be interesting to see if the lens lives up to the hype once it starts getting into the hands of photographers. Both those new to macro as well as those who are very experienced with it. Because the price is pretty comparable to that of other 105mm f/2.8 and 100mm f/2.8 lenses from Nikon and Canon – both of which are outstanding lenses. Hopefully, this lens will offer at least the same level of quality for E and L mounts.

« The Feelworld L1 is a $300 live streaming switcher; Atem mini, behind you
This is my favourite $1 lighting modifier »