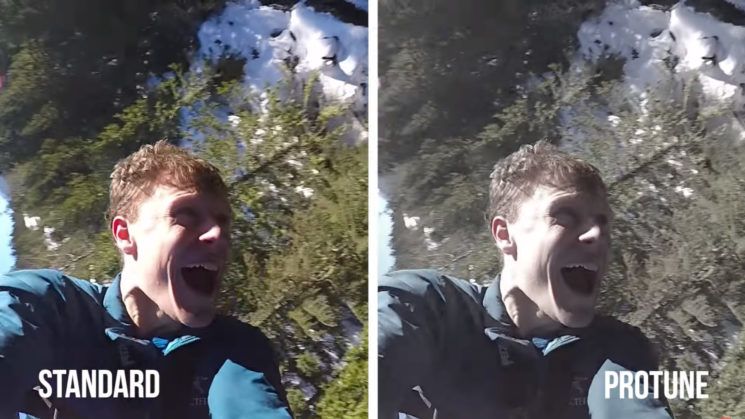 Nobody could have imagined, 15 years ago when GoPro launched their first 35mm film camera, what they would today become. While there are many great action cameras out there, the GoPro still remains the most popular. But it’s not going to give you the best settings right out of the box.

This video from Filmora as part of their Travel Series delves into the GoPro’s ProTune settings. Filmmaker Justin Brunelle explains how to get the most out of GoPro’s dynamic range by using flat profiles with ProTune. We also see how to get consistency from shot to shot by using the manual exposure controls.

ProTune essentially puts you in control of your shot. Without it, you’re essentially shooting fully automatic with whatever the camera thinks is best. It’s like using your phone with the default camera app. It’s designed for people to get shots that they don’t have to work on in post. Quick clips for posting to Facebook or YouTube.

The caveat with ProTune is that it will take up more space on your memory card. It records using a higher bitrate to maintain the quality, so it’s not really a surprise. But it’s something to be aware of.

ProTunes is available on a range of GoPro cameras including…

This is the first of the custom settings mentioned. This essentially controls how cool, warm or neutral your shot is. The colour of sunlight changes throughout the day, and under different lighting conditions. So, this will allow you to maintain consistent colour throughout the day without having to do a whole lot of tweaking in post.

This works as one would expect in most cameras. Raising it brightens up the shot to give you a good exposure at lower light levels. Doing this, though, comes at the expense of noise (not grain). 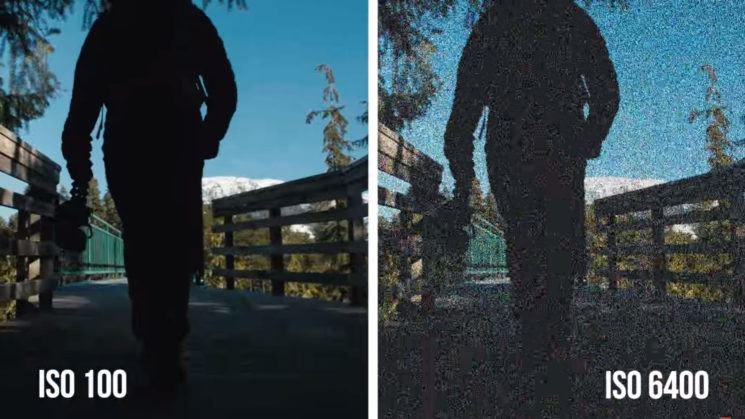 How high you’re willing to go on the ISO depends largely on personal taste. What you deem acceptable may not be acceptable to somebody else, and vice versa. Justin recommends going no higher than ISO1600. Generally, though, you’ll want to try to keep this as low as you can.

Typically, for video work, you want your shutter speed to be 1 over your frame rate multiplied by 2. Put simply, if you’re shooting 30fps, you want a 1/60th of a second shutter speed. If you’re shooting 60fps, then 1/120th. 1/240th for 120fps and so on. This is known as the 180° shutter rule. It’s what we see used for the vast majority of TV shows and movies. It’s what our brains are most used to understanding, because it’s what we’ve seen all our lives. 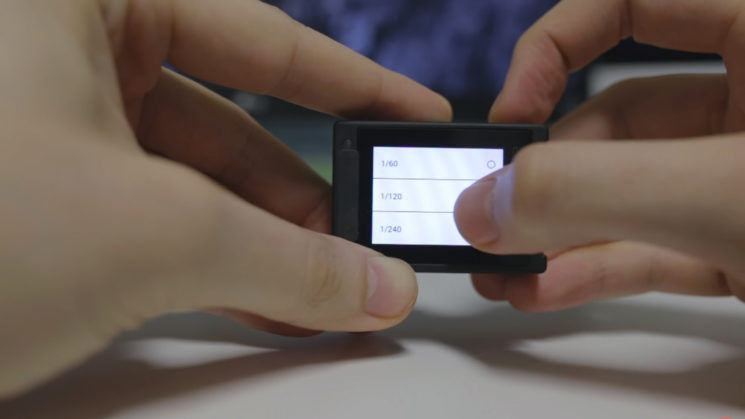 You don’t have to follow this rule. There are times you can break it for creative effect. Generally, though, unless you know why you want to break it you’re usually best off following it.

For those with some experience, using these settings might seem quite obvious. But it’s something that newer GoPro owners typically don’t do. Many don’t even know that it offers these abilities, or what to do with them.

The next step, of course, is to edit your cinematic masterpiece. And this is where having consistent footage really helps to maximise your final output. The flat profile gives a lot more options for grading, and manually exposing the shot means you can get the perfect exposure every time.

Do you use ProTunes or let the GoPro figure it out for you?