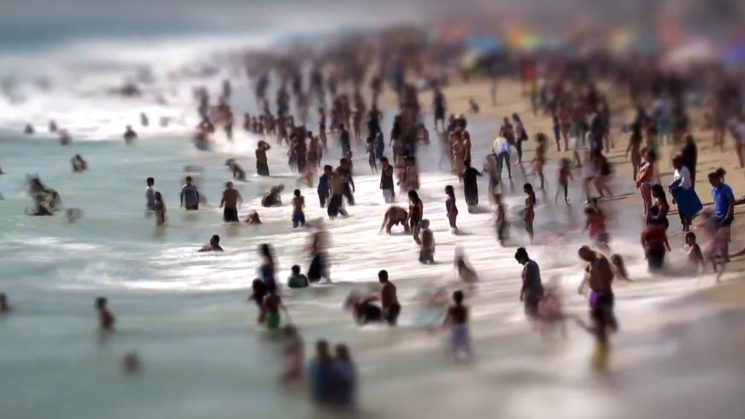 Although tilt-shift lenses have many uses, one of the most common for timelapse photographers is miniaturisation. Tilt-shift lenses are expensive, though. Certainly worth the investment for things like architecture or products. But for most of us, who’ll only use it very occasionally, not so much. Most of the time, the look is simulated in post. While the tilt shift look is not new, this video from Rob & Jonas is probably one of the best explanations I’ve seen on reproducing it in the computer.

It’s not necessarily because of the technique or software used, but because Rob shows us exactly what miniature is supposed to look like. He does that by actually shooting something in miniature. In this case, Lego sets and characters. Rob reverse-engineers the look to apply it on a larger scale. It offers some valuable insight into both the shooting of it, as well as the post production.

Rob uses Final Cut Pro X to achieve the tilt-shift look in this video. First, using the Focus effect to simulate the depth of field. The Focus effect essentially operates around a circle. However, you can make that circle as wide as you like. This means you can get it so wide that the top and bottom peaks appear almost flat. Then you just alter the height to determine what remains blur-free. With the area defined, you just need to soften the edge. 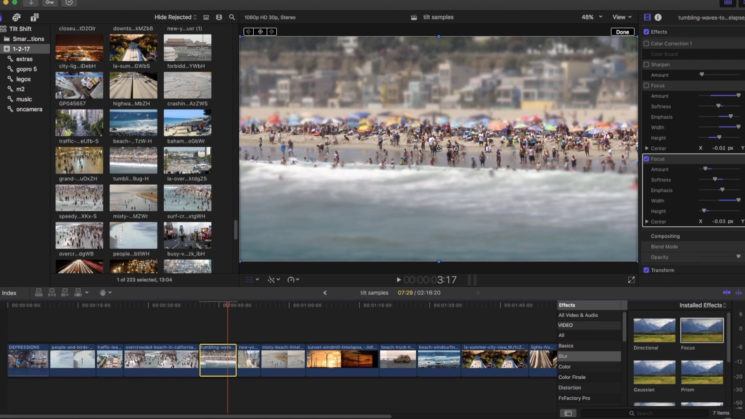 After this, the next step is to tweak the colour. Miniature worlds are often painted. This means a mix of muted brown tones and bright primary colours. So, bringing out those in the shot really helps to sell the effect that this is a miniature world. This is something you’d want to do whether you were simulating the depth of field in post or actually using a tilt-shift lens. 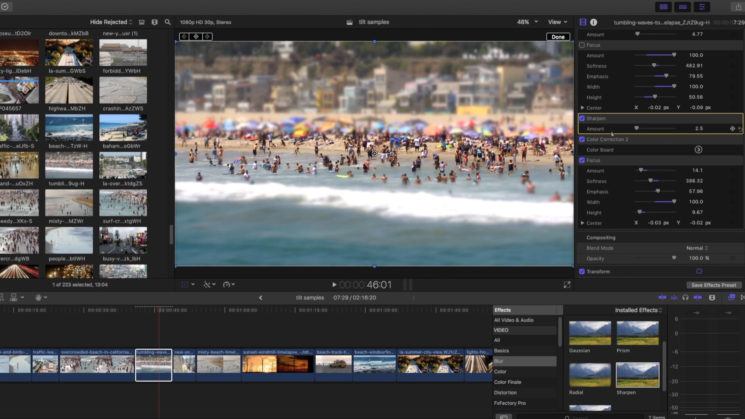 As well as using a real miniature set to demonstrate the principles, What’s also interesting is that Rob shows us some shots that really don’t work for the tilt-shift miniaturisation effect. He also explains why. These are things that most tilt-shift tutorials don’t take into account. 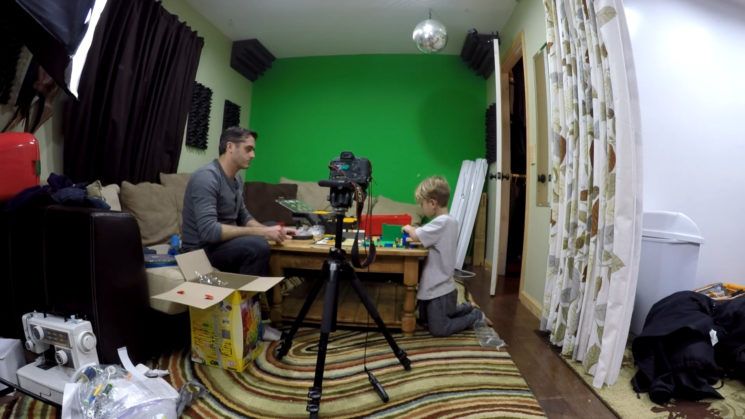 The tilt-shift miniature timelapse effect isn’t something I use often, but I play with it occasionally when it suits the project. Timelapse is on my list of things to shoot more of this year, so I think I’l be revisiting this one a few times.

Personally I use Adobe After Effects with the Compound Blur effect. But I’m curious what tips, techniques and software you guys use for this, both from the shooting side, as well as the post processing. Do you just save yourself the hassle and shoot with a tilt-shift lens? Or do you prefer to shoot it straight to get more control in post?

How to create a Kaleidioscopic effect on your Timelapse videos

These photographers created an apocalyptic world in miniature

« These are 3 mistakes every new photographer makes, and some tips for avoiding them
Quick tip: How to make sure you didn’t miss a single dust spot in your photo »