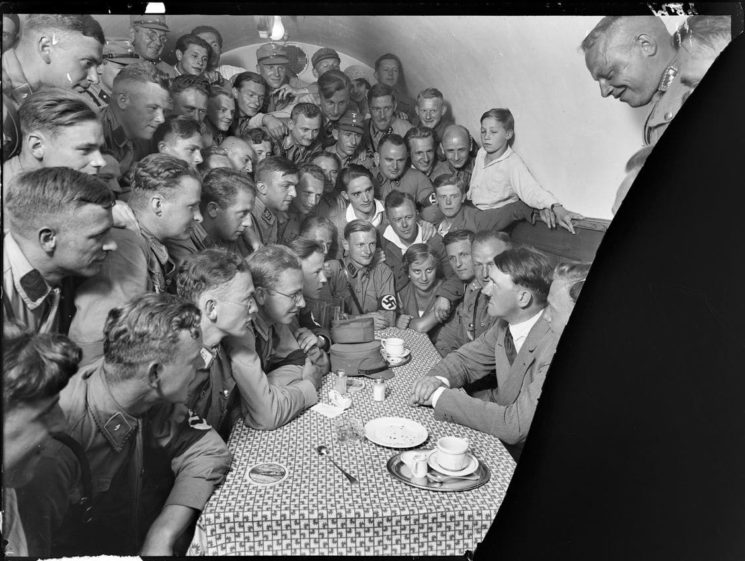 1,270 of 41,000 glass negatives created by Hitler’s personal photographer and “key propagandist”, Heinrich Hoffman have been scanned into the US National Archives. Many of these negatives were broken and had to be reassembled in a process taking around 9 months to complete, overseen by Richard E. Schneider.

The photographs were originally created as propaganda to help influence the public’s perception and opinion of Hitler. He was often portrayed as a hero, with carefully selected compositions, and angles to reinforce this message. The photographs begin around 1920 and were confiscated by the US Army in 1962, which is how they ended in the possession of the National Archives. 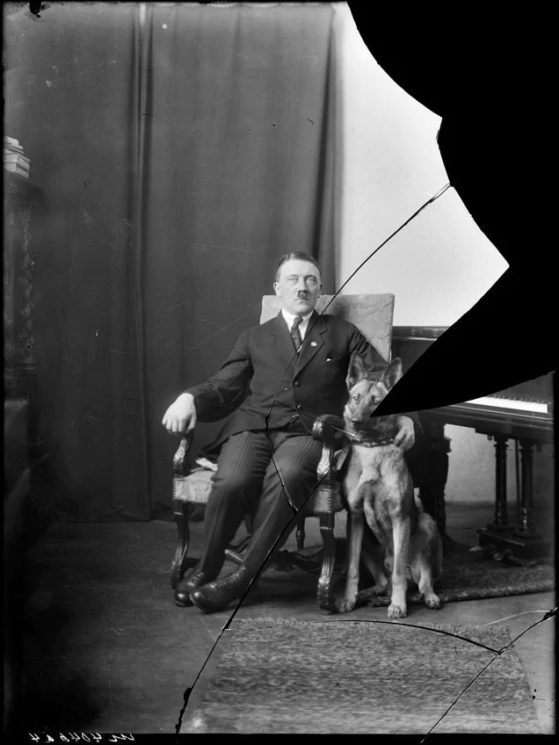 Schneider is a special projects preservationist at the National Archives and began studying and digitizing the negatives last summer, finishing just last month. Many of these images have never been seen before, and cover everything from traditional portraits to Nazi rallies. Schneider tells the Washington Post that “what makes this digitization project special is that the ensuing image has been reproduced from the original negative, rather than it being a copy of a copy”. 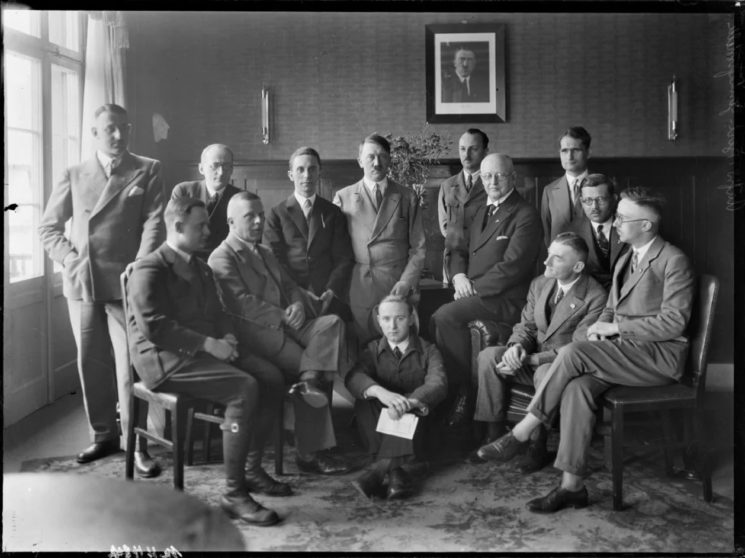 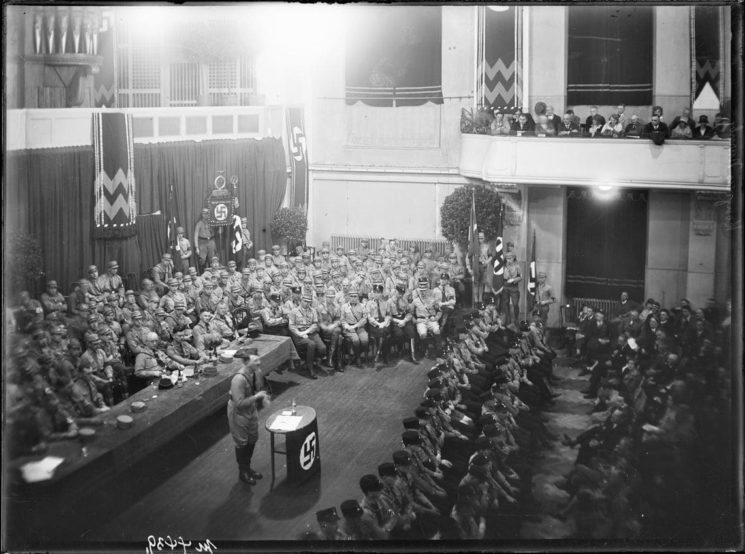 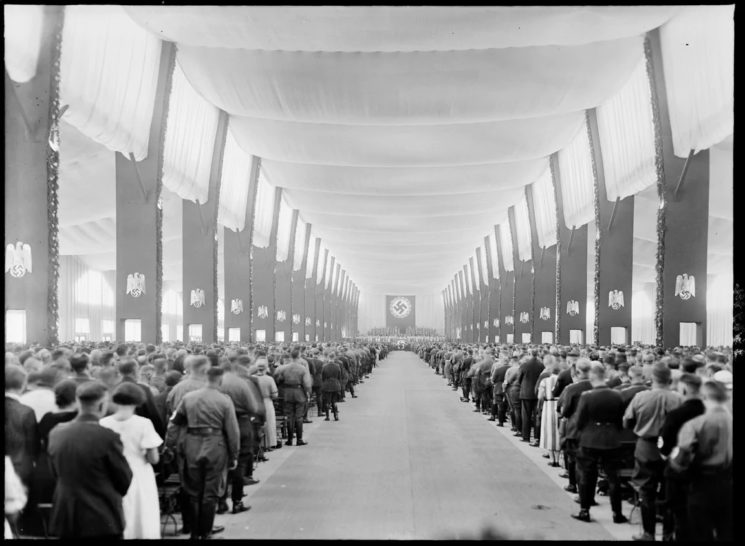 Billy Wade, supervisory archivist at the National Archive says that all of the images will soon become available for viewing online.

These images just go to show that manipulation of the viewer of a photograph through the use of clever angles, lighting and composition is not a new phenomenon. And it’s certainly not something limited to “Instagram influencers”, as many seem to believe these days. Photography has been used since day one to tell a story, that isn’t always the truth.

“The camera never lies”? No, the camera has always lied.