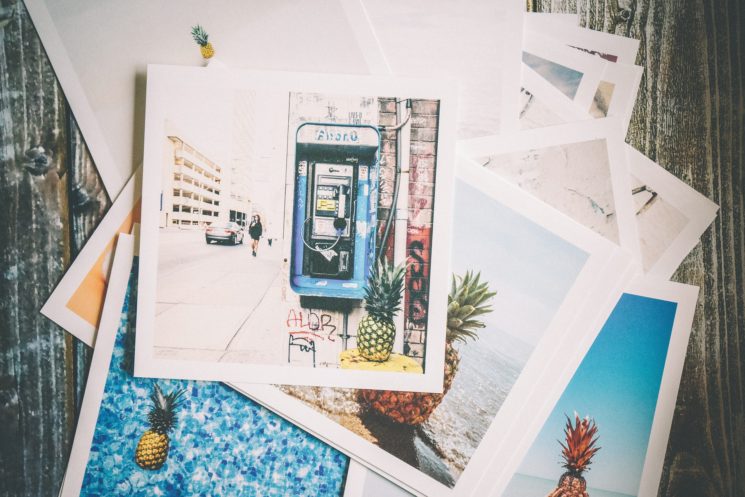 In 2014, photographer Lawrence Schwartzwald sent 49 prints to German publisher Steidl, hoping to publish them as a book. When he requested the return of his prints, it turned out that the publisher had lost them. After extensive litigation, a German court has still ordered Steidl to return the prints to the photographer.

As Artnet News reports, Schwartzwald selected 49 prints of New Yorkers reading, each of them valued at $1,200. He sent them to Steidl for a joint book project in September 2014. However, the publisher allegedly informed him in June 2015 that they were unable to complete the project and that his prints would be returned. But, as Schwartzwald told Artnet News, the prints never arrived.

Reportedly, Schwartzwald sent multiple requests to Steidl to return his prints over the course of a year. Eventually, he ran out of patience and in April 2016 decided to file a lawsuit.

In September 2016, the court ruled in Schwartzwald’s favor, but the decision hasn’t been published until now. Schwartzwald’s lawyer, Martin Schaefer, told Artnet News that “this case is very simple.”

There’s no doubt that Mr Schwartzwald sent his photos to Steidl and that they arrived there. They took a long time to decide if they wanted to do something with the photos and finally said no. In response Lawrence asked for his material to be returned, which didn’t happen.

Despite the “simple” case, Gerhard Steidl insists that he did not actually drop the project. He told Artnet News that the project had even made it through a strict selection process. Steidl reportedly receives 2,000 submissions every year and only shortlists around five every six months. Consequently, each book might have to wait years before it is completed. Steidl says that he needs a vision and an idea for each book and he likes to take his time before publishing. All this takes time, and Steidl told Artnet News that sometimes people decide that they want their submission back. He claims this was the case with Schwartzwald’s prints.

While Steidl claims his company didn’t give up on the project, he admits that Schwartzwald’s submission has been lost:

It just couldn’t be found. I didn’t sell it, auction it, or put it under my bed, it’s just not there anymore. Someone probably packed it incorrectly and it ended up somewhere else, but it’s not there anymore. It just happened, in my opinion I don’t deserve the death penalty.

Mistakes happen, but the fact remains that the prints have been lost. It remains unclear what happened to them and how they disappeared. Steidl’s lawyer Urs Verweyen says it’s difficult to understand why Schwartzwald filed a lawsuit for the prints that couldn’t be found. Still, he assumes that the prints were shredded in accordance with the usual office procedures, “as senders do not typically ask for the return of portfolio proofs.”

Update (Jan, 18th 2018): we have been informed by Steidl publishing house legal representation that “Steidl has not been ordered by the court to pay any damages to Mr. Schwartzwald, but only to return those 49 proof prints to Mr. Schwartzwald.” The article has been updated in accordance with the latest information.

New Jersey Officer Loses Cool While Recorded: “If Obama Doesn’t Follow The Constitution, We Don’t Have To.”

« For their 100th Anniversary, Nikon are offering $100,000 in creative college scholarships
Leica cameras aren’t expensive enough so they made a Limited Edition run of 100 red ones »