3D printing is making huge leaps in the last few years. The idea of 3D printing has changed and evolved from being a (relatively) rapid prototyping tool to being a small home fabrication unit. 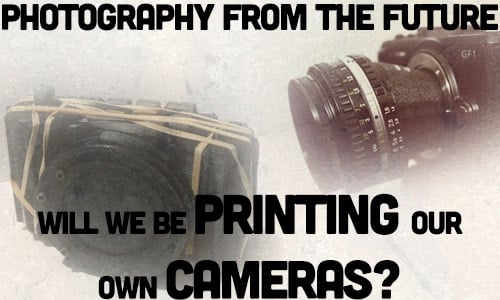 Operating a 3D printed is easier now than ever, materials are cheaper and even the printers themselves are now around the $1,500 mark (Up, Makergear and the good ol’ Replicator are two good examples).

This got me thinking, will we be printing our own camera and camera accessories in the near future?

This question is already partly answered. The amount of 3D printed accessories DIYP gets is staggering. So the answer to will we be printing accessories, is “no”. We won’t be printing them. We are printing them. But will we be printing our own cameras? This is a good question, and with discussion on printable electronics and printable optics, I will not be surprised if one such camera is closer than we think. In fact, if we consider film pinhole cameras as real cameras (which we should) than those are already available for download.

Here is a compilation of 3D printed photography accessories and cameras (including a non functional Canon 5D body). Click each image to find how to make it. 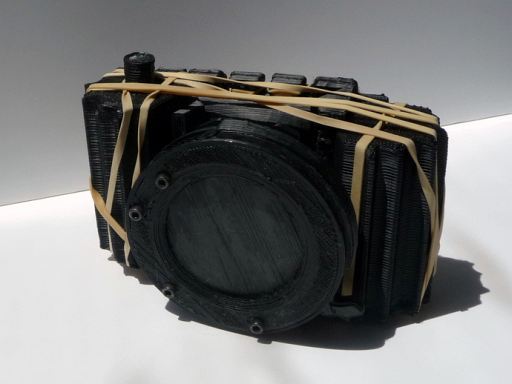 This pinhole camera is 99% 3D printed. If you don’t count the pinhole itself it is 100% printable. So yes, we can print cameras today. 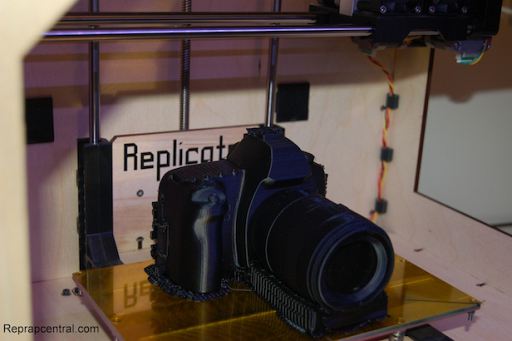 Yes, this by reprap camera is not functional yet. And the name Single Lens reflex is a good name, since the lens will not come off. But it is a good proof of concept of how complex 3D printing has gotten and of the fact that camera bodies can be printed. As Reprap states to Fabbaloo:

“It won’t be too long before 3D Printers can prints optics and dial in certain characteristics. The electronics will be 3D printed, so it’s not beyond the bounds of possibility. It’s going to happen, it’s just a case of when. “# 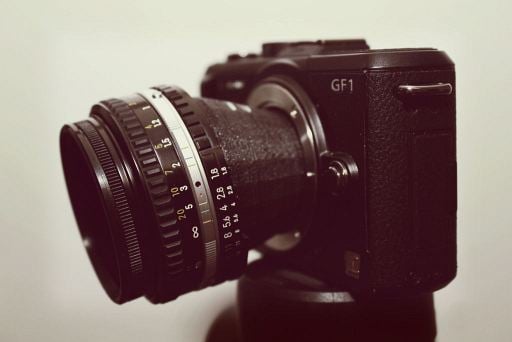 Moving on to the realm of lenses and lens adapters, the selection is significantly wider. The tilt shift adapter you see above is a just what you would need to take awesome tilt-shift photos with a micro 43 and a Nikon 35mm lens. BUT, the this instructable also has a video with instructions on adapting the design to any other camera/lens combo. 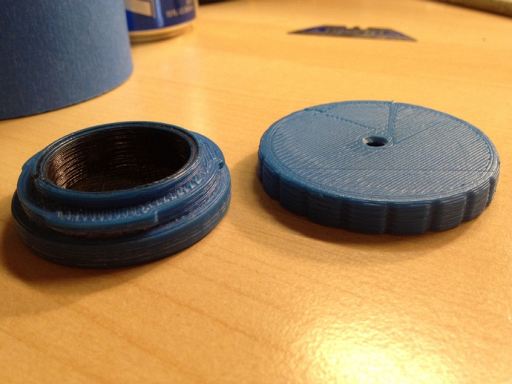 If printing a full camera is a bit to too much, there are many pinhole lens caps that can be used with a DSLR. Both Nikon and Canon have readymade STL for a compatible mount. Canon even has a full fledged pinhole lens. 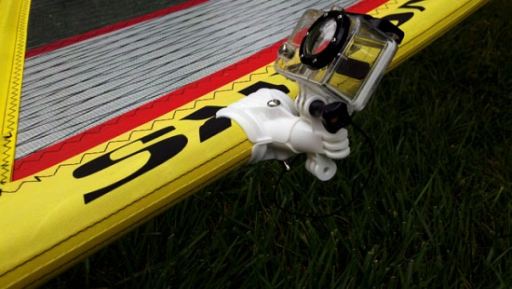 The other second (or maybe even first) 3D printed object is mounts. For GoPro mostly. The Mast Mount above is for sails but others can be found. (and it seems that the standard with GoPro mounting is to charge for either the files or the finished product from shapeways. The folks at Deep Orange Design made a fin plug mountable go pro mount, and the pro pole mount is designed for aerial photography at the end of a painters poll. 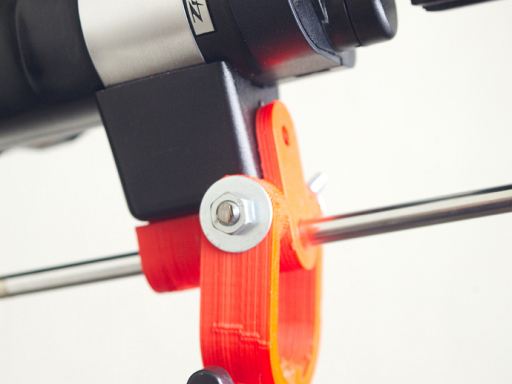 But the selection is not limited to Go Pro, there are also strobe stands, swivels and even leg locks for a broken Manfrotto tripod.

The nice thing here that even non orthodox accessories can be printed, like this flashlight holder focus assist.

To wrap it up, here are four 3D projects that did not fit in any of the categories, but we thought they were cool nevertheless. 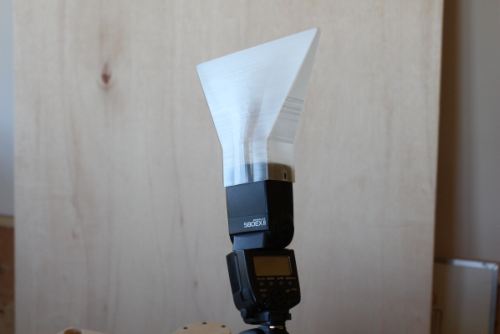 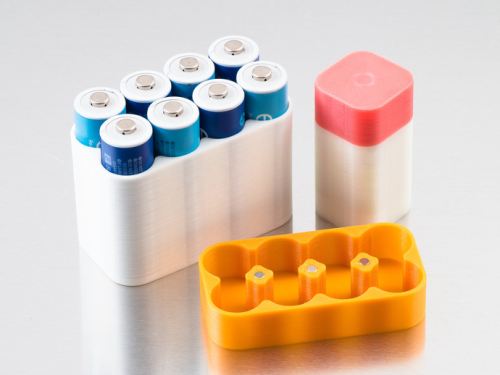 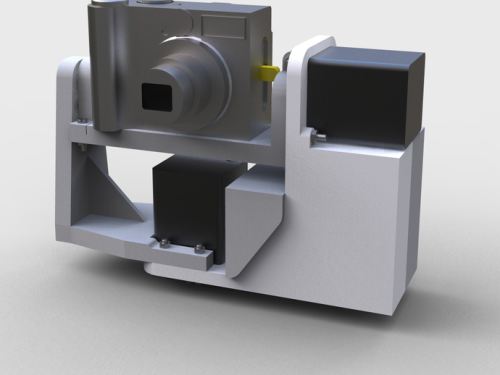 Now go print yourself something.

Is 3D printing the future of photography gear manufacturing?

Photography From the Future: Cameras That power off Wifi