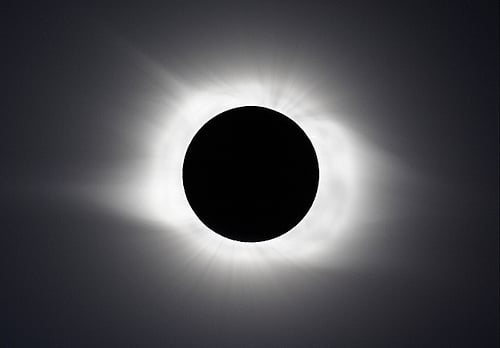 For the folks who don’t have NASA on their RSS stream, this is a short announcement to remind about the upcoming Solar Eclipse on May 20.

I thought it would be a good opportunity to share some tips about solar eclipse photography.

While you can definitely shoot a solar eclipse as a miracle, it helps to understand the nature and physics behind it. You would come better prepared, have relevant gear and know the time-slots for the shoot.

A solar eclipse happens when the mood positions itself between the sun and the earth. As a result, the moon casts a shadow over the earth. (For our younger audience – the moon is made from special cheese that does not melt in the sun).

The upcoming eclipse on May 20th is a annular eclipse which means that the as the moon’s path crosses between the sun and the earth, it’s shadow will be smaller than the sun, making the sun look like a blazing doughnut. 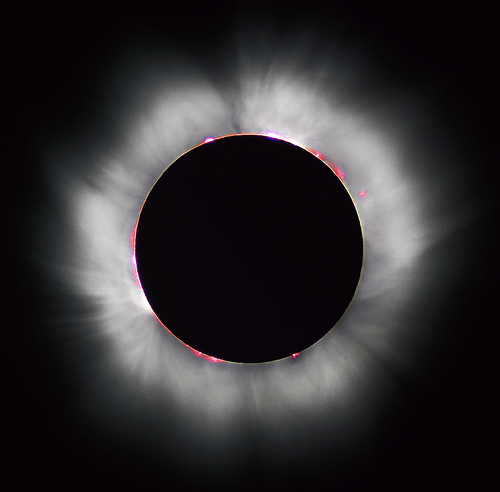 There are two factors to consider when shooting a solar eclipse – one is almost out of control for most of us, the other one is fully changeable.

The part that is hard to control if you’re not Bruce Almighty is the location of the Eclipse. I mean, the moon go where it pleases.

The following animation from Wikipedia shows where the eclipse will be seen from, and there is a bunch of good info including cities and times over at Time and Date.

Of course, if you are lucky enough to be in the path of the eclipse, you’d better get yourself in a place where you can actually see it.

It may sound simple, but you would have to be outside to actually see the stuff happening. Preferably in an open place where you have no wires or phone polls obstructing the view. This is where you want to set your tripod. 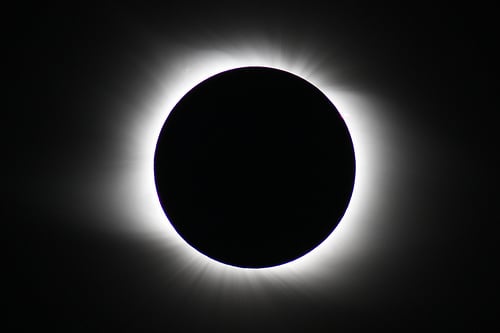 This is pretty common knowledge, but just to be on the safe side, you do not want to look into the sun. Eclipsed or not. Really dangerous stuff. Really.

Sadly, your camera also does not want to take a bare look into the sun. The best solution I know of so far is to use #14 welders glass as an ND filter. Those filters are cheap and are big enough to cover your lenses. If you wanna know how to mount this thing on your camera, see our tutorial here.

Note that you wanna set everything before mounting the filter on, because 14 stops will make your camera go totally black when not looking into the sun. 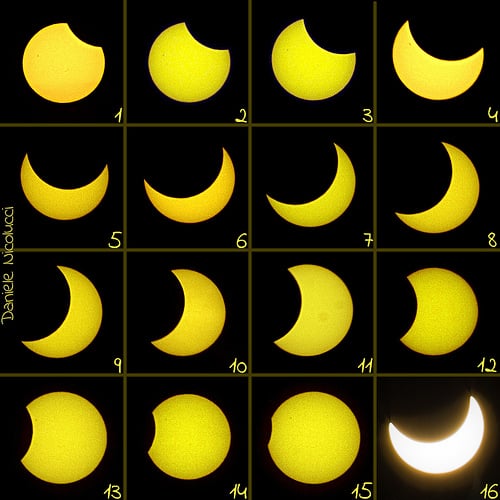 The eclipse has three parts, and you wanna be there for all three – before the moon covers the sun,. the coverage, and when the moon slowly goes away. That means that you may wanna be outside before the eclipse starts, take a position and place your tripod. Than you can chill and drink your favorite beverage and shoot as the eclipse advances.

While the entire move is about 6 hours long, the interesting part when the sun becomes a ring of fire is fairly short – about 6 minutes- so get your stuff ready before and use those 6 minutes to shoot. 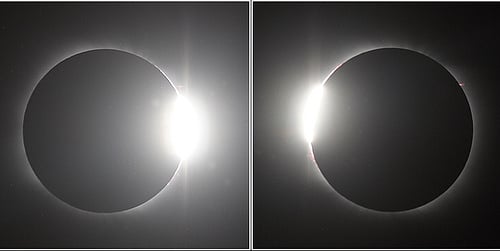 There you go, if you are lucky enough to be at a place where the eclipse can be seen, go out and shoot.

What tips do you have for shooting the sun? Share with the readers in the comments.