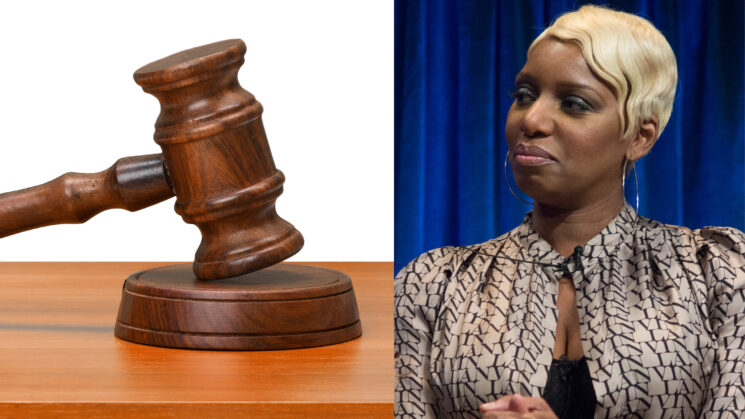 NeNe Leakes, former star of Real Housewives of Atlanta, was recently sued over photos she reportedly never paid for. The owner of Photography By Ace, LLC worked with NeNe and took photos for her business. The star allegedly failed to pay a total of $1,000, and the photographer eventually decided to sue.

The case was filed on 7 July 2022 and as Radar online reports. According to the same source, NeNe was served with the legal documents days later in front of her $1.8 million condo in Atlanta. For now, there is no comment from NeNe and her reps, but we’ll grab some popcorn keep you updated how the case unfolds.