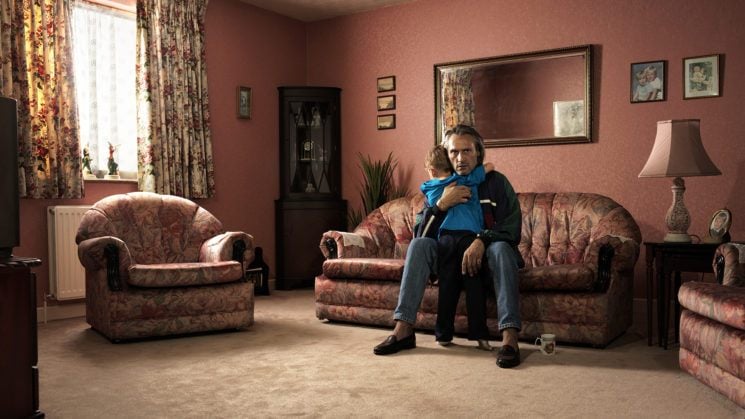 Many times, planning and preparing for a shot requires a fair amount of time. But photographer Nicky Hamilton raises preparation to another level. He approached his latest project The Lonely Man like a painter with a blank canvas. He didn’t just find the location, set the lighting and took the shots. He built each of his sets from scratch, for every picture in the series.

It took him 3 years to complete the project, with around three months for each setup. His process is detailed: first he sketches the idea, then he pre-visualizes in 3D, where he test lights the scene and plays with the pictures color palette, scanning in sample materials such as wallpapers and carpets. Next he builds the set (based on the 3D builds measurements), set dresses, props styles, pre-lights the scene. And then he finally takes the photo, which is completed by some retouching and a grade. It’s a lot of effort, but it is well worth it. 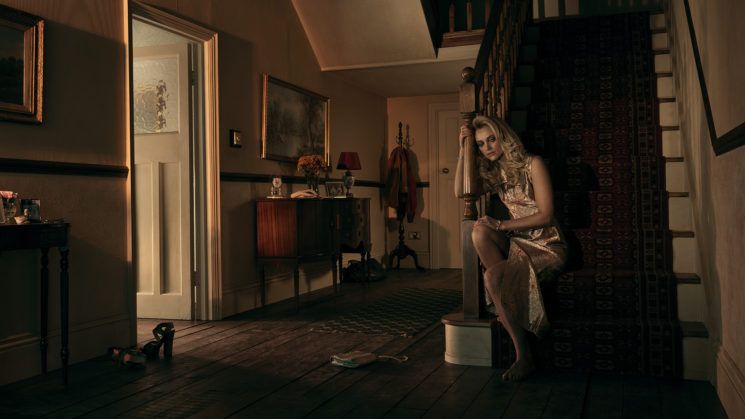 When asked about the background story to the project Nicky explains: “I drew inspiration from my childhood and some difficult times that I’ve had to cope with. The picture depicts vivid scenes from my past of which I felt called for this type of production.” He adds: “I prefer to work solo, the sense of creating each brush stroke really appeals to me.” This is notable in his time-lapse video of the set builds found on his Instagram page. 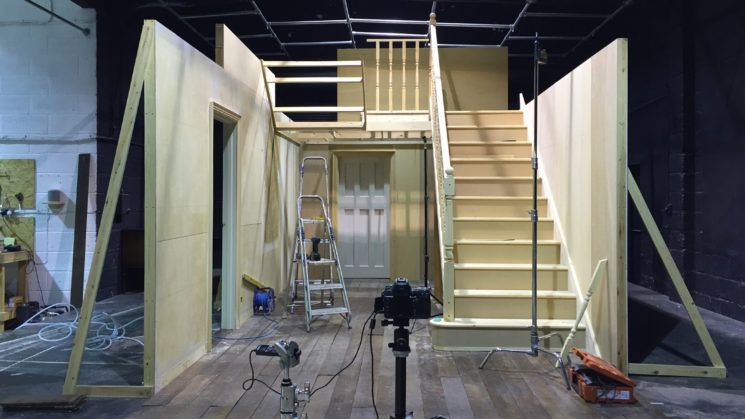 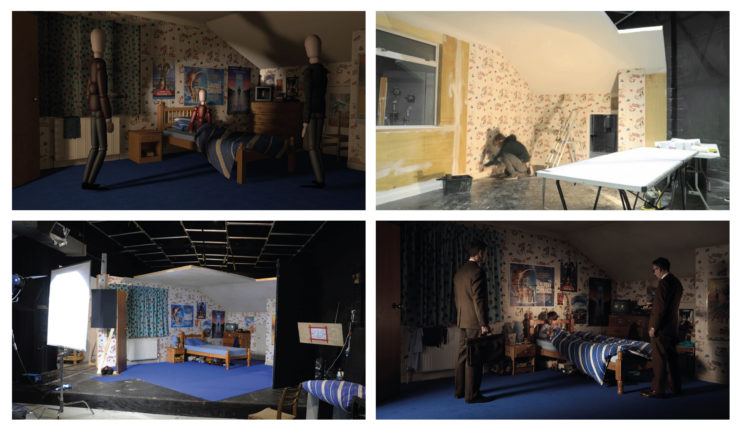 One of the things I find impressive is that each room looks like life has been going on in it for years. They were all made in a studio, but still have the atmosphere of a house, of a real home. 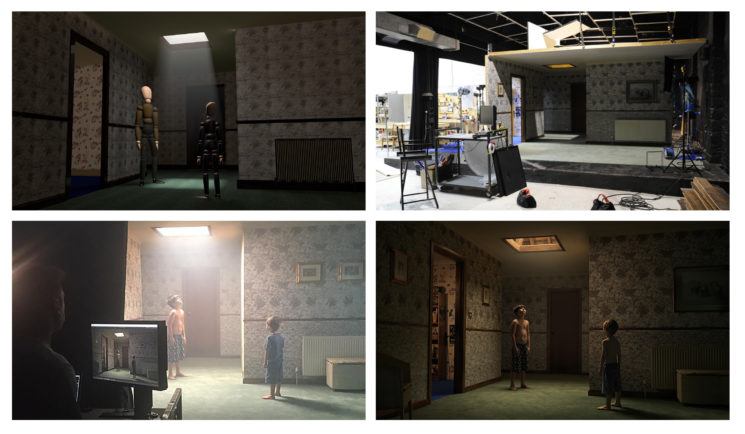 Finally, take a look at the results and more photos from the project: 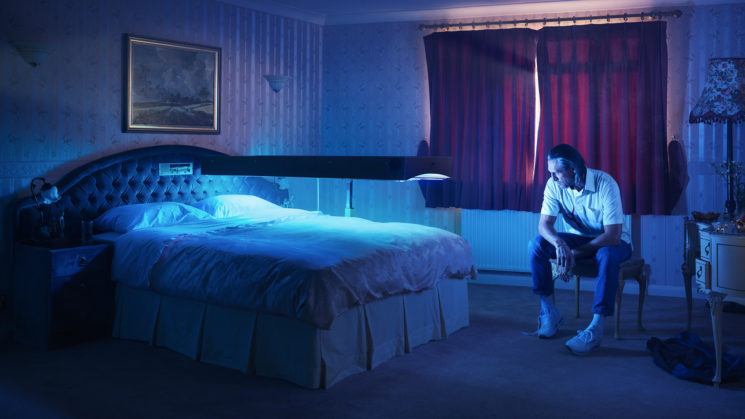 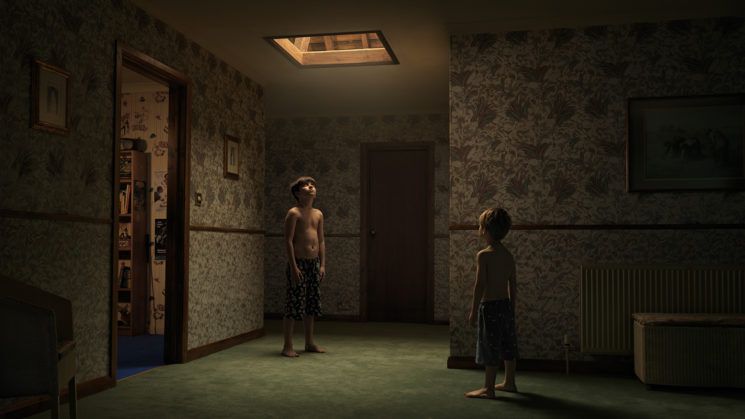 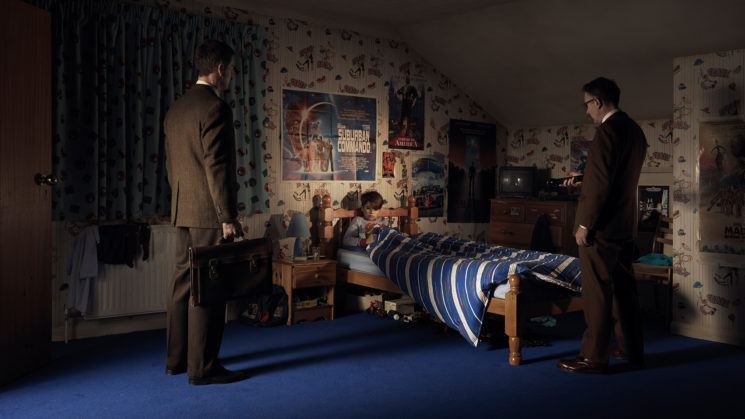 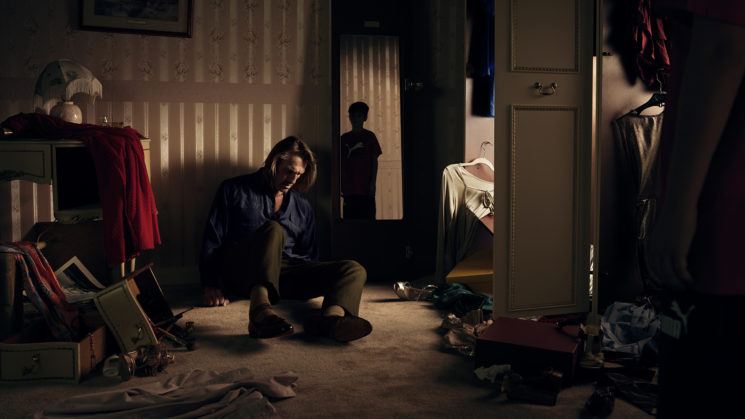 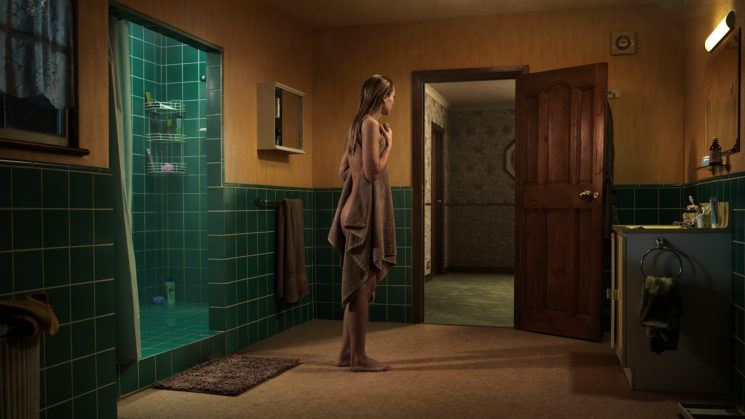 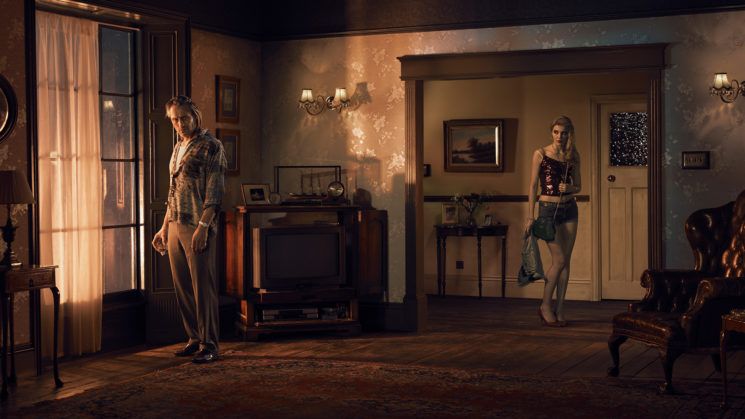 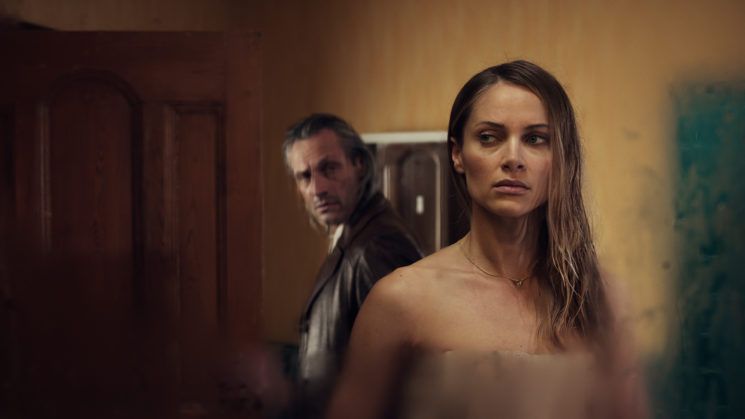 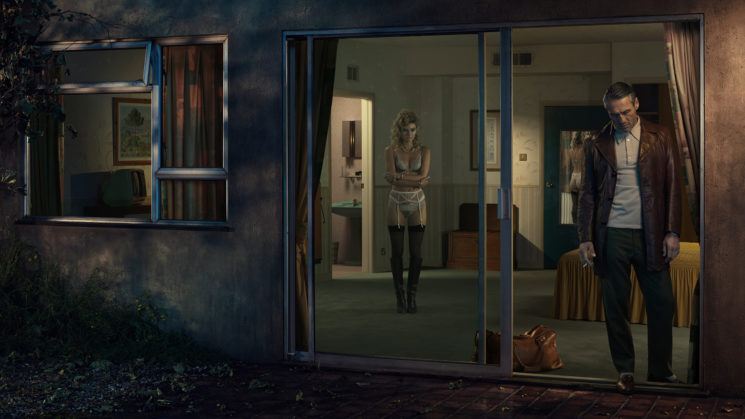 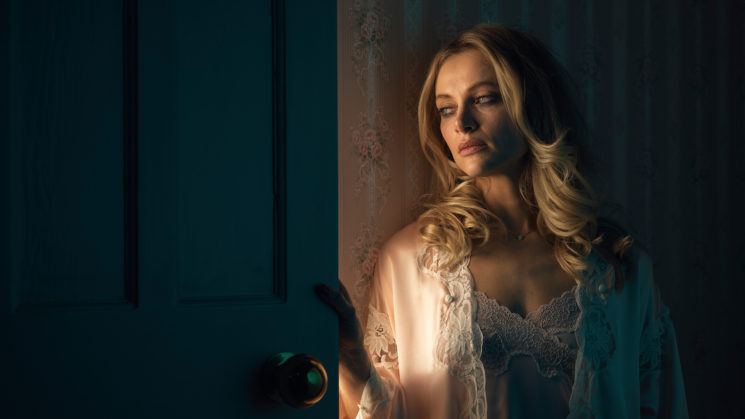 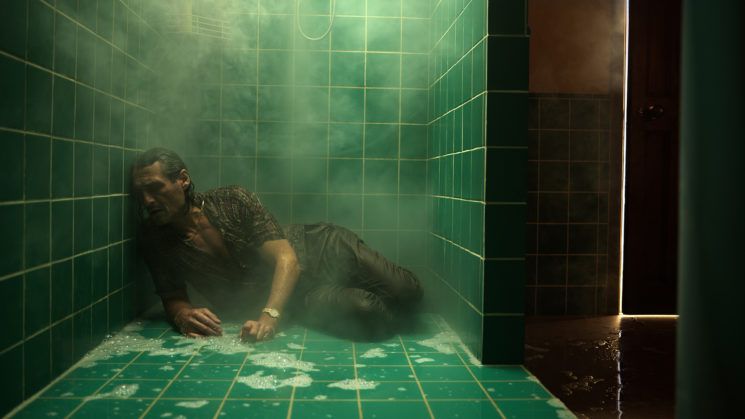 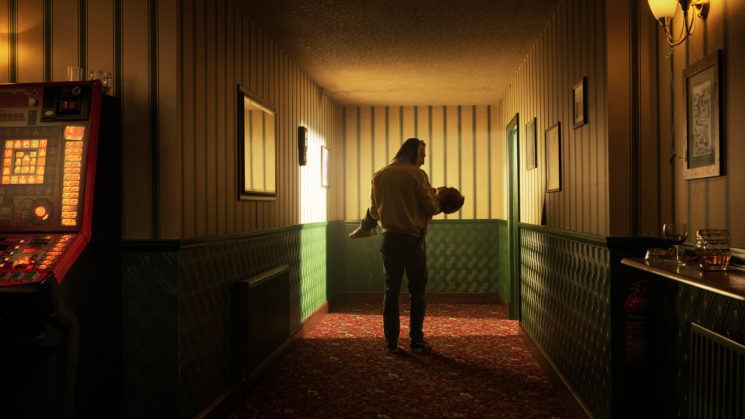 In the final results, you can definitely recognize the mood Nicky wanted to transfer. You don’t even need to know the story, you can feel it. And that’s another thing I really appreciate about this series of photos. Nicky took a lot of time not to take his photos, but to create them. He wanted to make it a process and end up with the results that will depict strong emotions. In my opinion, he succeeded in both technical and artistic aspect of this project.

Nicky Hamilton (British, born 1982), is a self-taught photographer and former Head of Art at leading advertising agency M&C Saatchi. If you would like to see more of his work and The Lonely Man project, make sure to visit his website and follow him on Instagram.

Tutorial: How To Create Film Sets From Scratch

Photographer Builds An Entire City From Blocks In His Studio