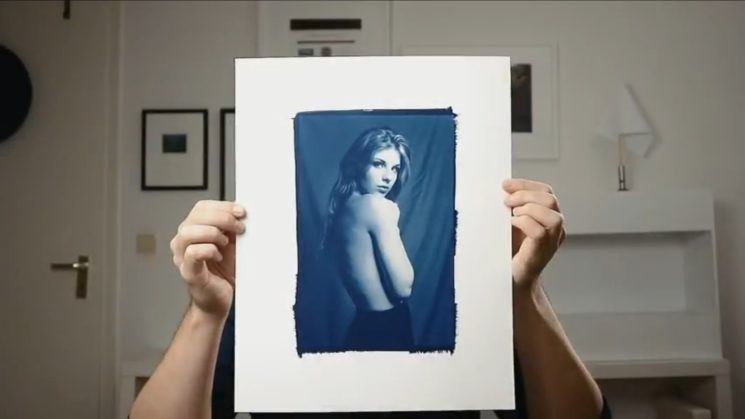 Even in the digital era, there are still those who shoot film and hand-develop all their photos. On the other hand, there are those who can’t even insert a film into an analog camera, but create stunning photos with a digital one. German photographer, Andreas von Grabowiecki, managed to combined analog with digital and create something beautiful.

Andreas is a child of the modern age and takes mainly digital photos. Still he decided to try a hand printing method which is 174 years old. He created a home lab in his kitchen to hand-print photos using cyanotype. This process was originally discovered in 1842, and served as a cheap way of producing blueprints. Ana Atkins used it a year later to document her collection of plants and publish a series of books. Because of this, many consider her to be the first female photographer. And in 2016, there is a photographer who combines this retro method with digital cameras and an inkjet printer. 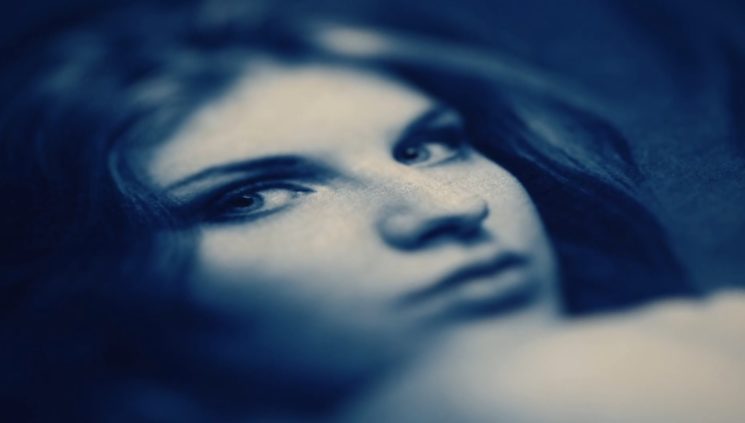 When creating a cyanotype, Andreas first prints the negative of the image on a translucent paper. He points out that it is important to use an inkjet printer, because the laser printer reduces the quality of the final product. After this, he uses ferric ammonium citrate (or “the green stuff”, as he calls it) and spreads it evenly over a sheet of white paper. While doing this, it is essential not to let the sun rays light the paper, because this chemical is the key to creating a cyanotype.

When the paper is covered in ferric ammonium citrate, he places the negative on top of it and exposes it to the UV light. After some time, the image goes through chemicals such as developer, bleach and fixer, and when it’s completely dry – voila, you have an analog-digital masterpiece!

If you plan to try this at home, keep in mid that the chemicals you will need can be toxic and dangerous if they are not handled properly. So, make sure to have a proper training if you haven’t done this before.

What do you think of Andreas’ project? Would you try doing something like this? Or you already did? Share your thoughts and results with us in the comments.

Here is a rare sight for a 19th century photo: a smile