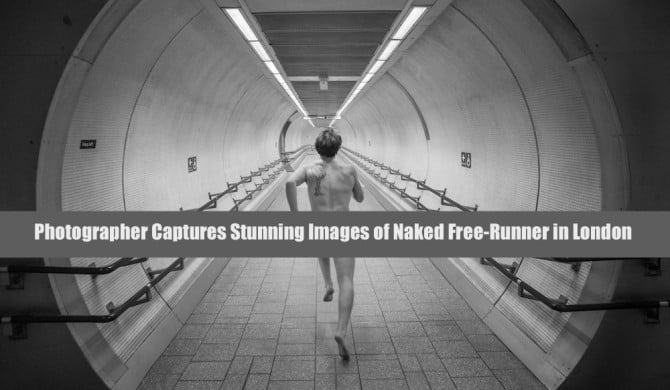 Photographer and parkour athlete Jason Paul has created a stunning collection of images with his “Man & Mortar” project. The images are inspired by the poses of ancient statues and monuments while using London as its canvas.

Lots of the London architecture we shot against has a square, rigid and linear feel to it, contrasting starkly with the curves of the athletic, natural human form.

Once you see the collection of images you immediately see how Paul has accomplished this contrast. 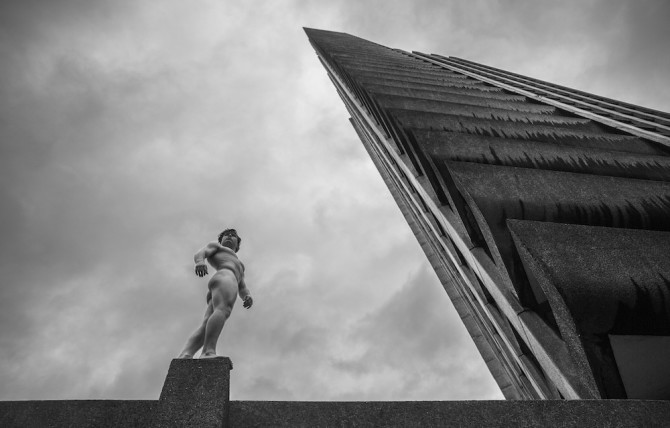 Whenever I see parkour athletes training, I instantly want to start photographing them. The challenge of photographing these athletes is, that they are usually in places that are not accessible to the normal photographer. The pure form of the athlete and sport that Paul captures is just stunning. The images show the athletic form that goes into such a demanding sport such as Parkour. 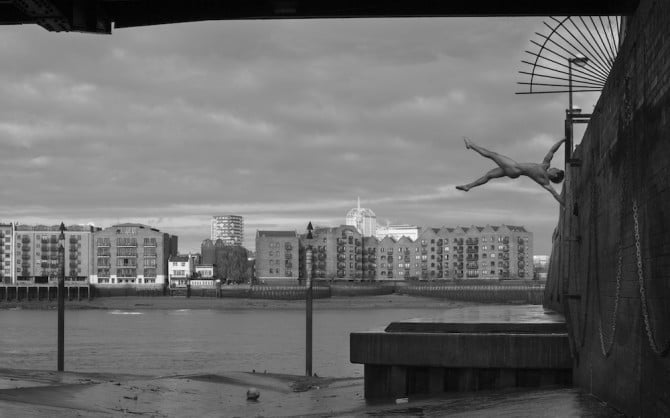 On a personal note, I absolutely appreciate the fact Jason Paul kept the images black & white. It creates so much depth to the image and brings out the muscle tone of the athlete. 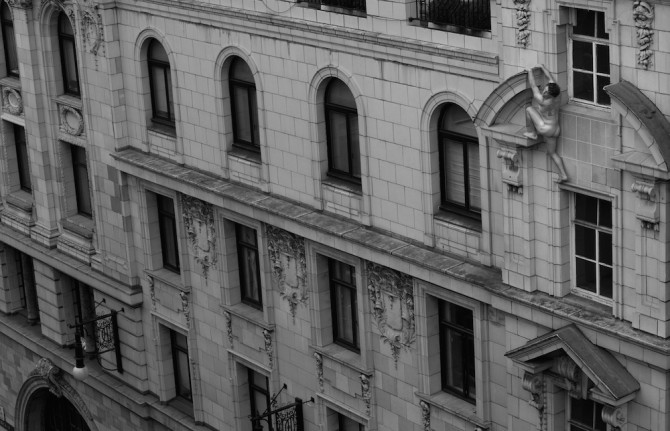 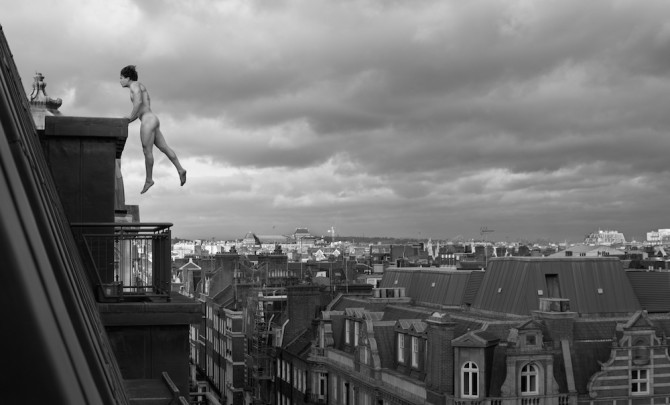 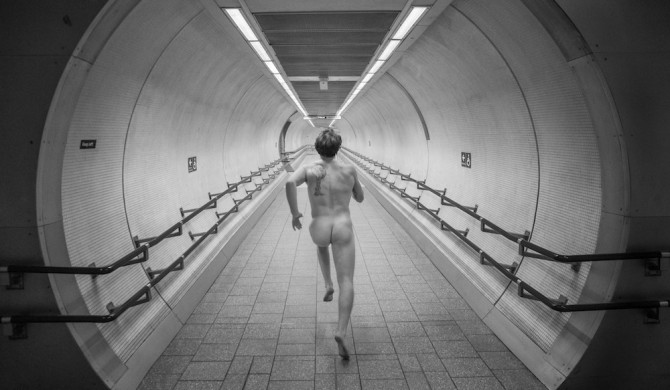 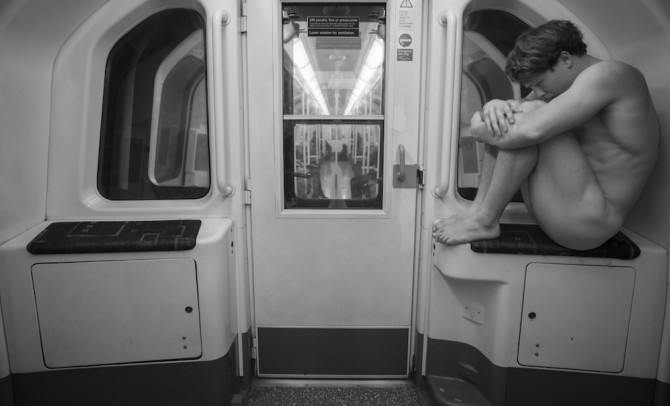 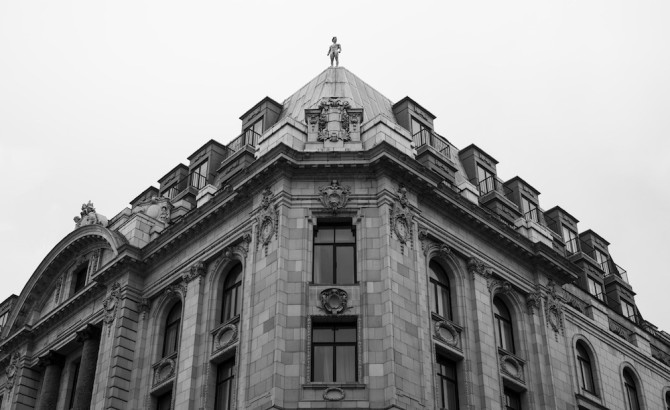 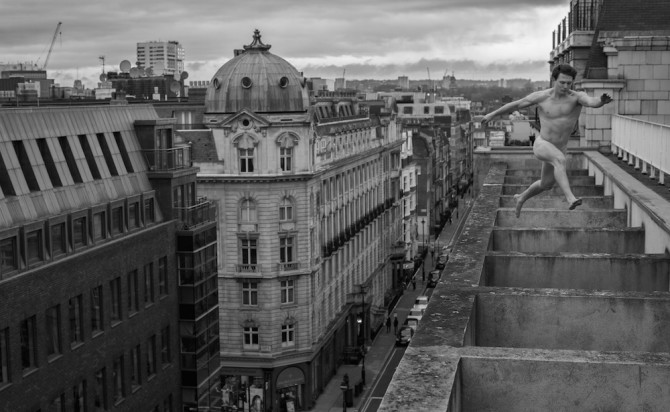 Images can be purchased exclusively from Beautiful Crime. A percentage of the sales go towards the Fifteen Apprentice Programme, which is The Naked Chef, Jamie Oliver’s charity for disadvantaged teens. Paul and Shieff wanted to make a difference with the project and the already present working relationship between Shieff and celebrity chef Oliver and his charity seem to fit well.

Photographer banned from Facebook because of naked mannequin photos [NSFW]