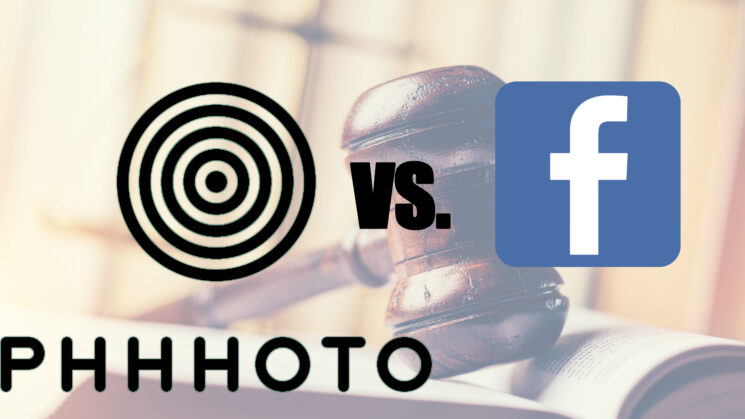 Phhhoto, a photo app that was shut down in 2017, is suing Facebook (now Meta), claiming that they forced it out of business. The lawsuit claims that Facebook faked having an interest in collaboration only to copy Phhhoto’s main feature and eventually drive it out of business.

The app was launched in 2014 for both Android and iOS. It allegedly had nearly 4 million active monthly users and even celebrities like Beyoncé, Joe Jonas, Chrissy Teigen, and Bella Hadid genuinely used it and cross-posted their Phhhoto content to Instagram.

So, what went wrong? Well, according to Phhhoto, Facebook entered the scene. Mark Zuckerberg, Kevin Systrom, and some other Facebook employees reportedly downloaded the app in 2014, examined its features, and then reached out to Phhhoto offering to incorporate its tech into Facebook. The app developers said no, and everything went downhill from here.

First, according to the lawsuit, Instagram’s settings changed in March 2015 so that users of Phhhoto couldn’t find their friends on Instagram. I believe that you’re familiar with Boomerang, Instagram’s feature that lets you turn a sequence of photos into a short looped video. Well, it was the key feature of Phhhoto, and the lawsuit claims that Facebook blatantly copied it from Phhhoto. Finally, in March 2016, Phhhoto discovered that Instagram was suppressing its content. In the end, the app was shut down in 2017.

Joe Osborne, a spokesperson for Meta (previously Facebook), said in a statement to The Verge: “This suit is without merit and we will defend ourselves vigorously.”