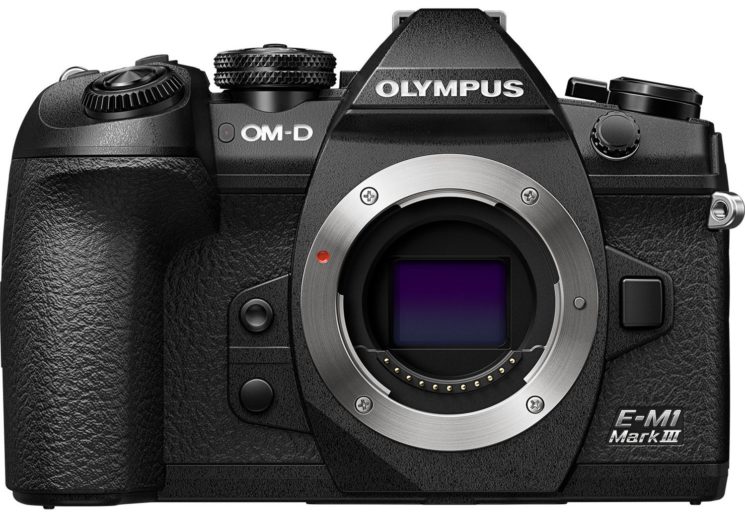 Along with a new MFT lens, Olympus has also announced the OM-D E-M1 Mark III camera. It’s a successor of the OM-D E-M1 Mark II, released in 2016. But other than improved in-body image stabilization and dedicated AF mode for the starry sky, this camera doesn’t seem to have any major improvements.

Another novelty, and it’s a pretty cool one, is the dedicated Starry Sky AF mode. It can be used for focusing on stars, apparently, but also on other nighttime sky subjects. The AF works in low-light conditions, with focusing sensitivity down to -3.5 EV, so this camera could be a hit among astrophotographers.

Now, there are also many similarities between the Olympus OM-D E-M1 Mark III and its big brother, starting from the design. The OM-D E-M1 Mark III features the same 20.4MP Live MOS sensor, although there’s an updated TruePic IX image processor. It also offers impressive continuous shooting of up to 60 fps with an electronic shutter and 15 fps with a mechanical shutter. The sensitivity range is up to ISO 25600, which also doesn’t differ from the previous model. When it comes to video capabilities, the OM-D E-M1 Mark III supports DCI and UHD 4K video recording at true 24fps.

Here are the full specs and a few more photos: 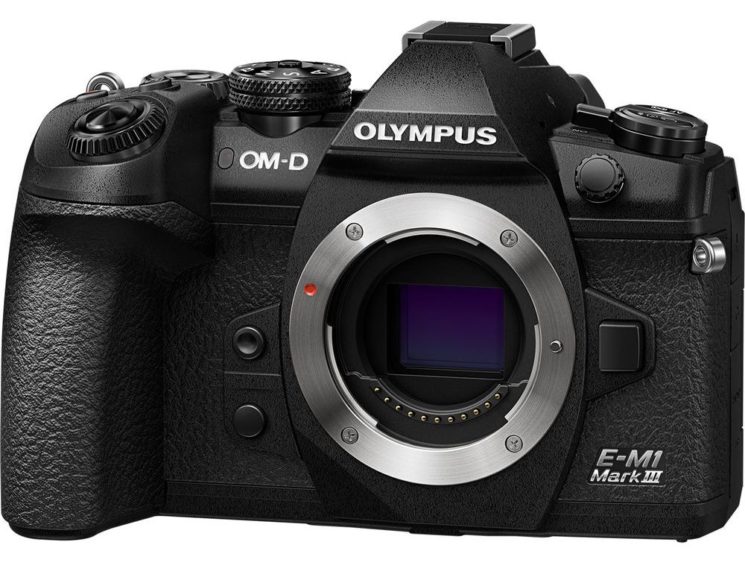 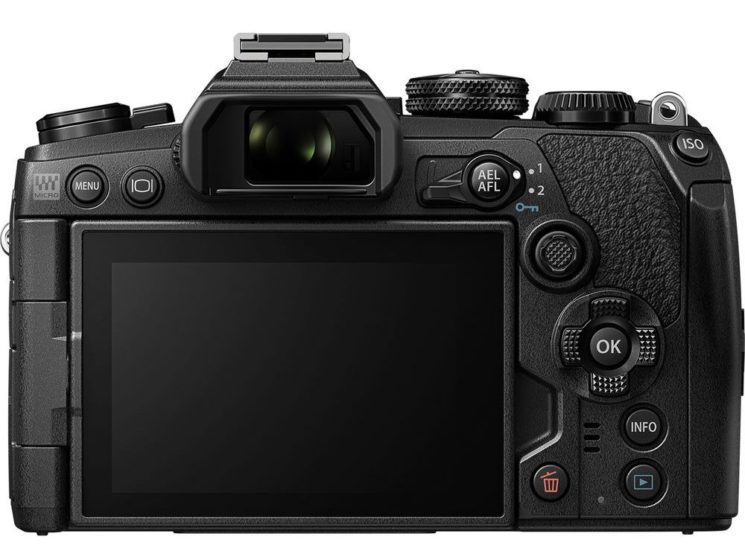 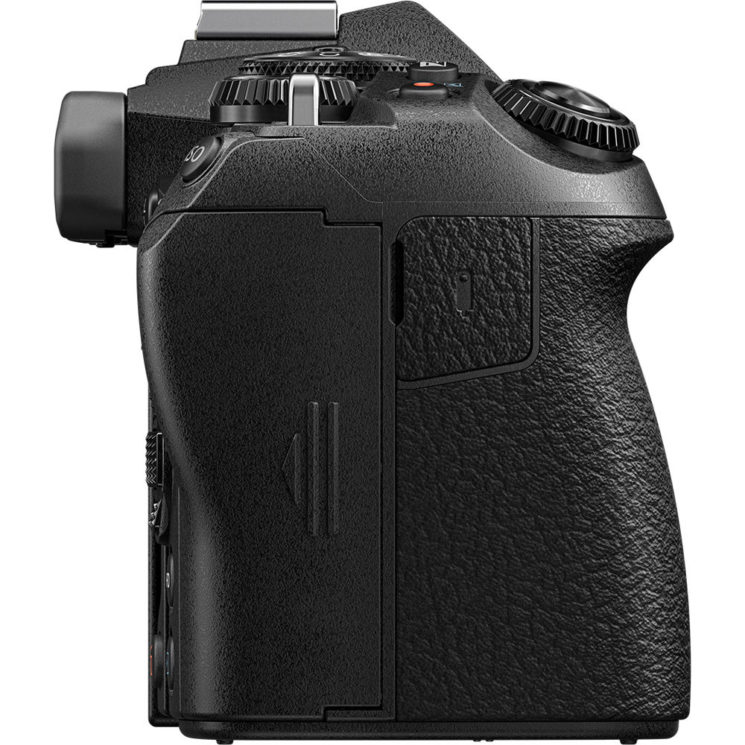 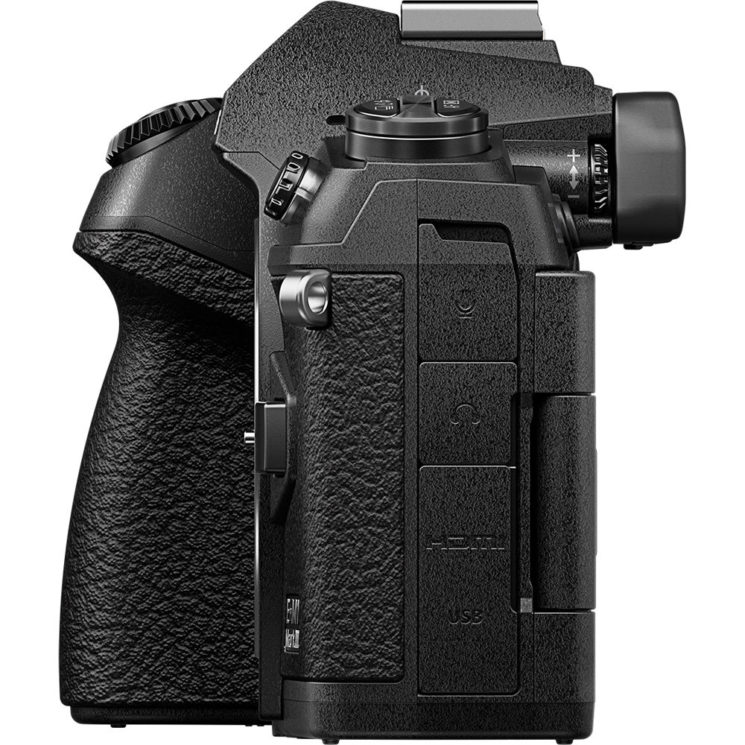 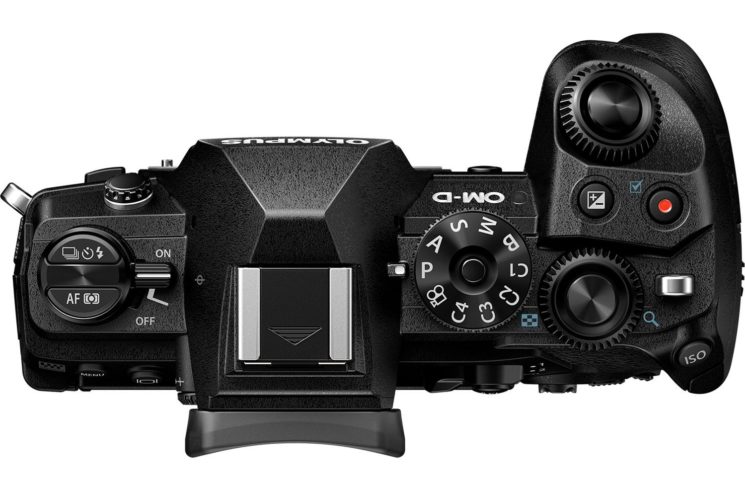