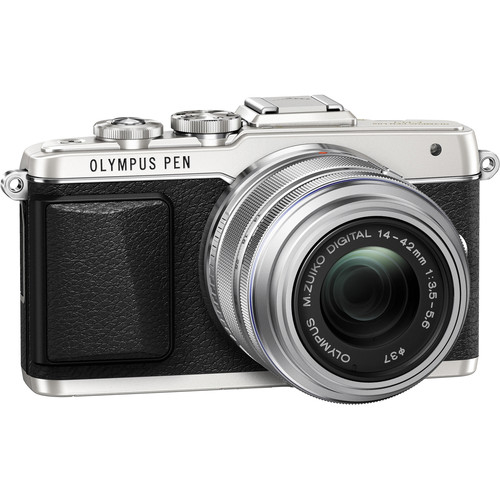 Olympus has just announced the details on one of its newest additions, the PEN E-PL7. The micro-four thirds mirrorless camera has a sleek retro styling, especially when its tucked away in its leather jacket. But, the PEN E-PL7 isn’t all just good looks, several of its features make the camera look pretty promising.

For starters, in addition to the 16MP Live MOS sensor, it boasts an 81-Point FAST AF with Small Target Auto Focusing system that Olympus says is the fastest AF sytsem it has produced. The 81 focus points are enough to nearly cover the entire screen. Olympus also says the camera is capable of shooting up to 8 fps with the AF on.

The on-board FAST AF is Olympus’s fastest-ever AF system and uses 81 points that cover the whole image. Small AF Target and Super Spot AF modes make it possible to zoom in and focus accurately on small sections of the frame. The E-PL7 is also capable of capturing high-speed action with 8fps sequential shooting, the fast processor supports continuous capture of up to 20 RAW frames or an unlimited number of JPEG frames, and the Continuous Auto Focus with Tracking mode accurately tracks and captures moving subject as fast as 3.5 fps.” 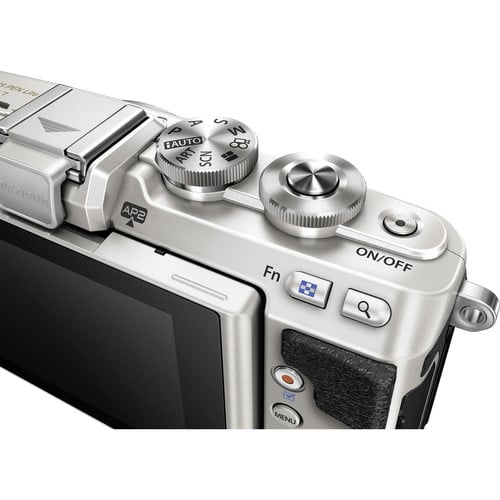 Olympus is especially proud of the E-PL7’s rear touch screen LCD display which flips down an entire 180 degrees making it easy to take selfies and other hard to capture photos. One would assume Olympus has dubbed this model the “camera for smartphone users” with the 180° LCD in mind and they are, admittedly, right to do so. 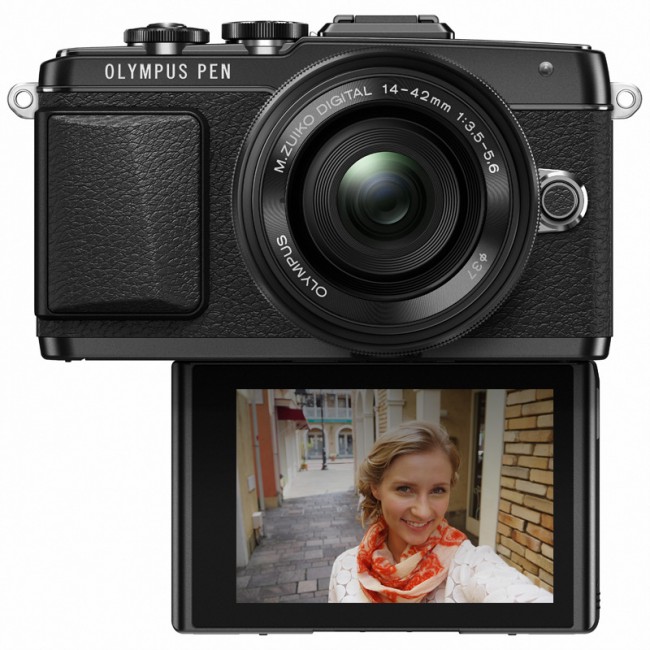 Here’s a quick run down of the main features:

The camera is expected to ship in September with the M.Zuiko Digital 14-42mm f3.5-5.6 II R kit zoom lens at a $699 price point or $599 for the body only and is available for pre-order through B & H. Optional accessories include the leather jacket, matching leather strap, and an underwater cage. While nothing is necessarily groundbreaking with this release, in fact, some may say it closely resembles the OM-D E-M10, at this price point, the PEN E-PL7 is worth checking out. 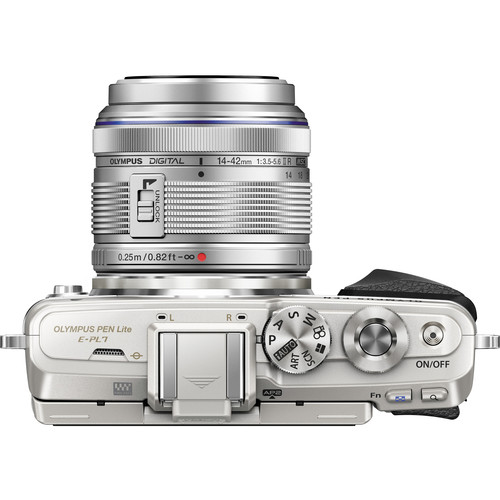 Olympus PEN E-PL7: the Ultimate Camera for Traveling and Blogging