Back in the days, when we were still capturing images on sheets of plastic, ISO (also known as ASA) was not a button on the back of a camera. It was a chemical property of the film. Some cameras could read the encoding on the film can and set the ISO accordingly. But sometimes you wanted to get more out of a film – to set it to a higher (or lower) ISO. This process is called pushing/puling the film, and if the camera you had could only do auto ISO decoding, you had to hack the film. 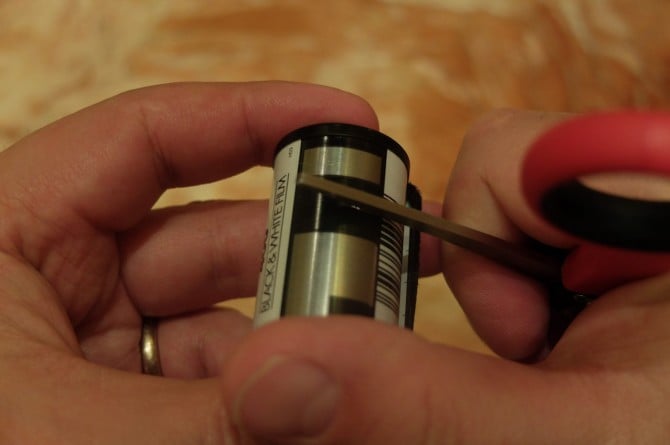 Even today, if you still roll your own film, you may find this technique useful. We present – The Full Guide To Hacking DX Film Annotations

The Basics: each film canister has a set of wide silver and black strips on its site. Those strips are made of squares. This is actually a form of barcode called DX. If you take a quick look at Wikipedia, you see that:

Film manufacturers commonly make film that is branded by other companies. Modern films have bar codes (DX codes) on the edge of the film which can be read by a bar code reader. This is because film is sometimes processed differently according to specifications of the film, determined by its manufacturer; the bar code is entered into the film processor before the film is developed or printed.

To establish the OEM, read the bar code printed on the cassette. Divide the long number by 16 and record the number before the decimal, then multiply the number after the decimal by 16, this could give you a result such as 18 and 2.

The first number is known as the PRODUCT (film manufacturer) and the second number as the MULTIPLIER (speed of the film ISO). In the previous example, 18 identifies 3M as the manufacturer and 2 means it is 200 ISO.

The ISO is also recoded in conductive sheets that are applied on the can. Those are similar to binary encoding (1,2,4,8,16 and so on). By making parts of the canister conductive or not-conductive you can control how the camera sees the film. Here is Dan K’s tutorial on the hacking those numbers: 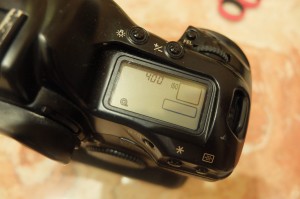 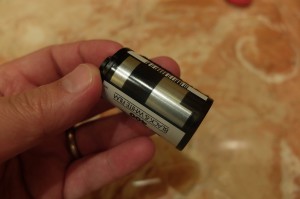 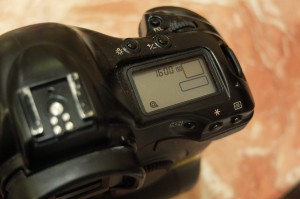 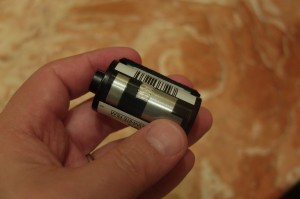 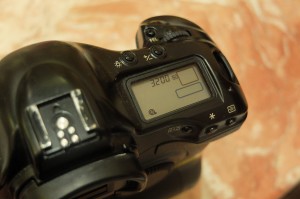 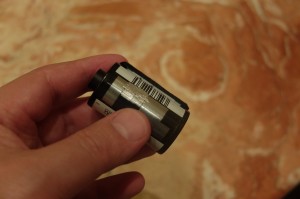 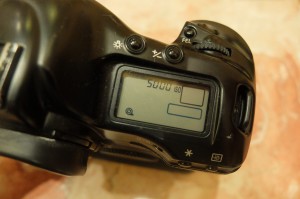 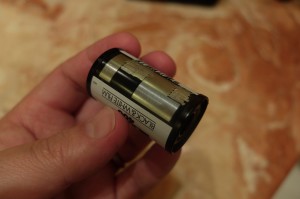 How to hack DX Encoding to make a 400ASA film canister to tell the camera that it is rated 1600ASA or 3200ASA: Just take a knife or a pair of scissors and scrape the black paint off the appropriate square in the top row. See the pictures above. Note that you have to remove one square of paint for 1600ASA, but two for 3200.

How it works: DX coding is a system to allow cameras so equipped to read the film speed and other information from a 135 (35mm) film canister. The left hand row as shown above is the common contact and the conductivity of the other squares give the data. The top of the two rows of DX coding tells the camera the film speed. By if you don’t like the code, just adjust it by altering the surface conductivity of the squares.

Why?: Not all cameras have a way to override the automatic DX setting, making it hard to push film or re-load the canister with faster film than the original factory load.

Bonus: If you take out the last square as well, technically you can re-code it up to 5000ASA, but not all cameras can read this last digit and would just read it as 3200ASA and in any case, you may not get good results pushing film as far as 2 2/3 stops. 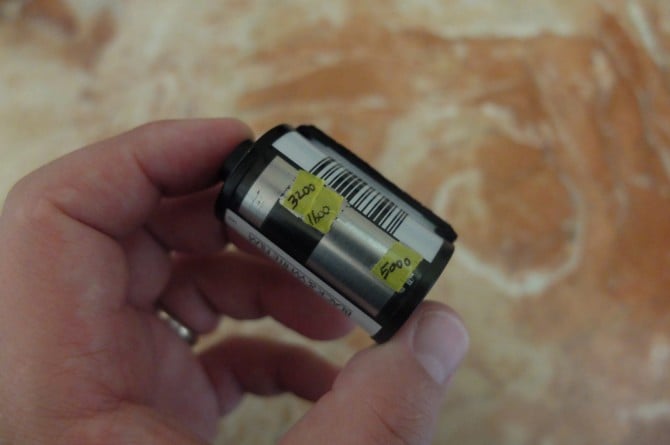 Tip: If you recover the squares with sellotape, a sticker, or nail varnish (anything non-conductive) then you restore the coding. If you cover the common contacts, the camera will assume the can has no coding and will default to (usually) 100ASA.

BOSS LEVEL: Recover the squares with tape, mark the relevant setting and set the film speed you want in the street when you load the film!

Dan K is a photographer based in Hong Kong. He is old school and collects film compact cameras. You can follow him on tumblr here and on twitter here. This was post is based on a post that was published here.

DIY – hacking the sync outled for an ebay remote

« Invisible Waves: NPR Science Video Shows Exactly What Sound Looks Like
How To Take Beautiful Portraits of Women With Or Without Photoshop »