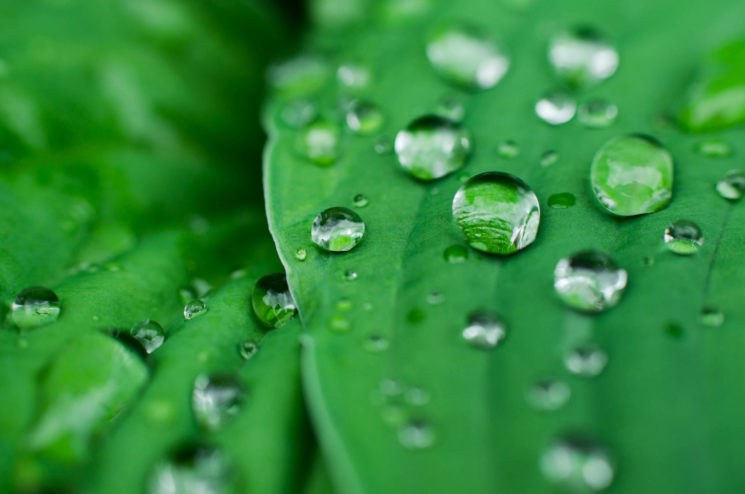 Right now, most of us can’t shoot what we normally would. And yet, we may still feel the need to be creative and take photos. This is when trying new genres comes to the rescue and macro photography is certainly perfect for when you’re stuck safe at home.

Like all landscape photographers, Thomas Heaton can’t travel and shoot what he usually does. So he also turned to macro photography at home. But it turned out to be way more challenging than he thought!

“Macro photography is by far the most difficult genre of photography that I’ve ever had to practice,” says Thomas after a few days of setting things up and trying to get the shots. He got a set of cheap extension tubes and got to work, thinking how he would make a video about how awesome macro photography is. Well…

The biggest problem Thomas faced was choosing the subject to shoot. What you think may look like a great subject often turns out to be, well, not so great. Then, he also struggled with adding droplets to his tiny subject that he wanted to photograph. He used all sorts of lights and backgrounds and got lost in all the details. And one thing he learned is that he could never get the result that he’d imagined. Still, he did get lucky, as he says, and ended up with some neat shots.

After a while, Tom started to get a hold of it. He found that simplicity is the key: he used natural lighting only, simple subjects, and a simple setup. In fact, he made some neat shots, but he says it took him literally days do to it!

I found it pretty fun to see how a landscape photographer deals with a genre that he doesn’t normally shoot. And there are undoubtedly some frustrating moments in situations like this. However, we can think of all these struggles as a part of the learning process. After all, the point is to be occupied with something and allow yourself to play and explore. And if you learn something new along the way (and I’m sure you will), that’s certainly a bonus.

[I Thought Macro Photography Would be Easy |Thomas Heaton]

Getting out of creative rut: what happens when a portrait photographer tries to shoot street photos

8 Reasons Why Professional Photography Is Harder Than it Looks