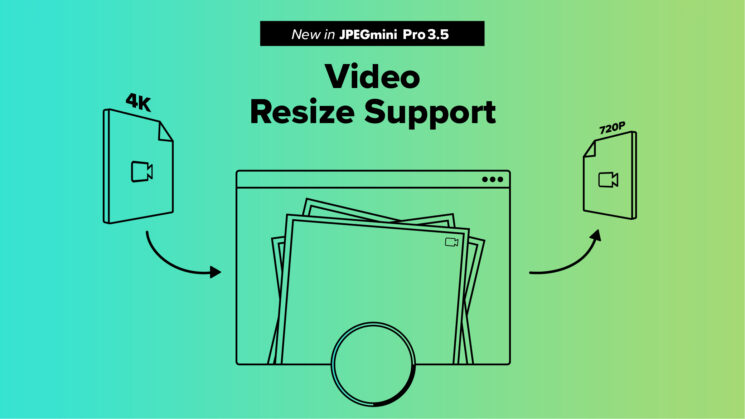 JPEGmini is a fantastic application that’s become a go-to tool for many photographers who want to put their content on the web – or those that just want to save hard drive space. Even though we’re pretty much all on broadband these days, optimising the file sizes of our websites, especially when it comes to images and video, is still a priority to keep them loading quickly. And, well, that’s where JPEGmini steps in.

It’s a popular tool, and it even works as a plugin from directly within Photoshop, Lightroom and Capture One. It also supports video. Its primary goal is to minimise the number of bytes your content uses up while keeping as much of the original quality as possible. The newest release, JPEGmini 3.5 focuses on the video features, bringing resizing, improved file support, and better performance. 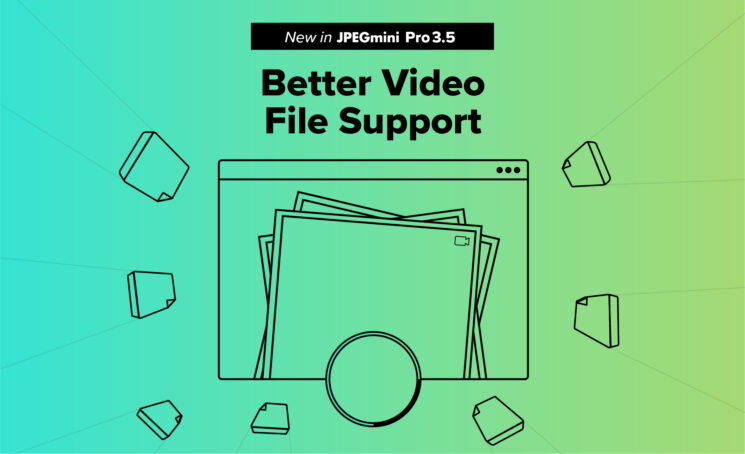 It’s not much of a surprise that JPEGmini added video support to its list of capabilities. With more and more content on the web being video these days, it was a logical decision to make. Support for video was actually added last year and it’s gradually improving. The headline feature in the newest update is the ability to resize your videos using standard built-in presets like 4K, 1080p or 720p or by setting custom dimensions manually. Ideal if you regularly shoot and render in 4K but want a more compact 1080p version for uploading to Facebook or other social media platforms.

JPEGmini already had support for a range of video file formats including h.264 (AVC) MP4 and MOV files when video features were initially added, but the new update also adds M4V files into the mix. The JPEGmini team says that “supporting all types of formats is a work in progress” but the new version is just another step towards that goal. They say we can expect up to about a 50% size reduction on video files with an average of around 30%. 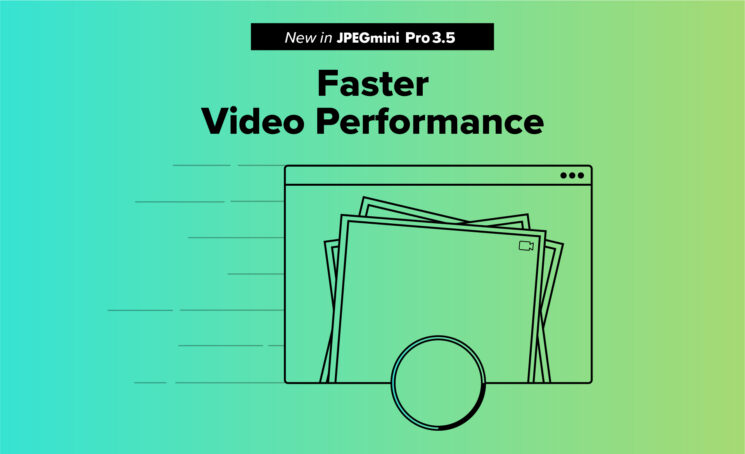 As often seems to be the case these days, there’s been a big focus on performance. They say that the update has “enhanced the video performance with faster support” but exactly how much of an improvement it is over the old version isn’t clear. There’s not a lot of information on the website about benchmarks or estimated times – even on known consistent hardware like an Apple M1 system vs Premiere Pro or DaVinci Resolve render times, or even against the previous version of JPEGmini.

Still, it’s proven it’s worth many times over to photographers. I’m sure it’ll do the same for video shooters, too, especially those who want to minimise the file sizes as much as possible for faster upload times to social media!

You can find out more about JPEGmini or get a copy for yourself on the JPEGmini website.