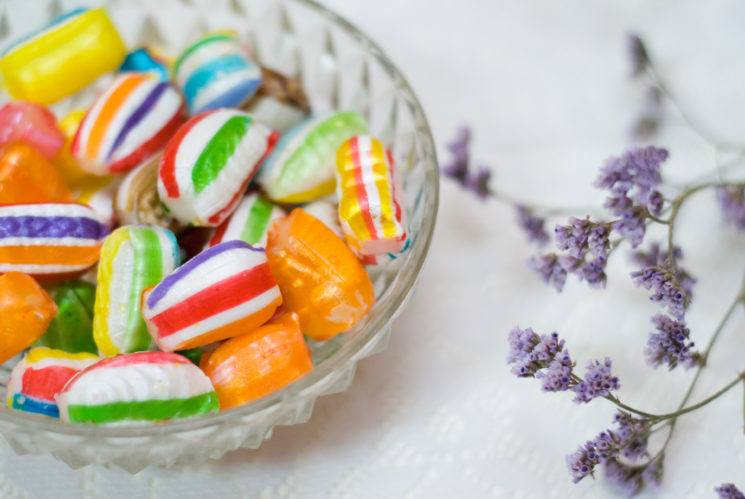 Have you ever thought food photos can be racist? Neither have I. But Portland-based food photographer Celeste Noche declares Instagram food photography to be exactly this – “racist”. In the podcast on The Racist Sandwich, she addresses the issues of racism, as well as gender and class division in Instagram food photography. As a Filipino, she feels that Asian cuisine is represented in a racist way. I always thought food shots are just food shots, but Celeste gives quite an interesting point of view analyzing these photos.

Celeste points out to the problem which is present on Instagram, as well as in food magazines and website. People tend to interpret food so that they attach some stereotypes to the photos, which makes the photos racist.

In the podcast, she talks about Western food, which doesn’t have to be “explained” further in the photos. When you have Western dishes to photograph, you don’t need to create additional context. However, photographers often do this with Asian dishes. 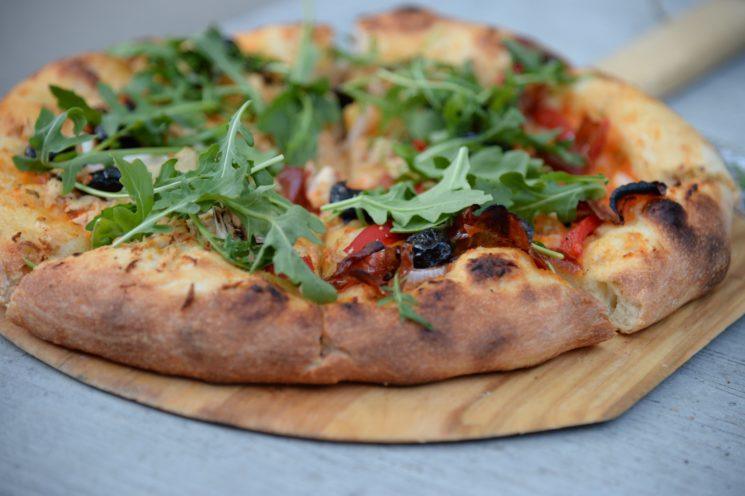 In her words, white people tend to “exotify and overcompensate” the food they photograph if it doesn’t come from their culture. She gives an example of a photo of tofu on a banana leaf, where the client “wanted to add some context” because the food comes from Asia. The host even made a reference that it seemed as the client referred to Asians as “monkey people”. But I have to tell you, I’m on client’s side here – you really need to make the effort to make tofu look appetizing and delicious.

According to Celeste, it’s unnecessary to present food next to something you wouldn’t use for eating and that has nothing to do with the dish. This goes for that banana leaf, but the same goes for chopsticks. They appear in most photos of Asian dishes on top of the bowl, and this doesn’t allow food to speak for itself. Also, some Asian dishes are not even eaten with chopsticks. And who places chopsticks on top of the bowl anyway? 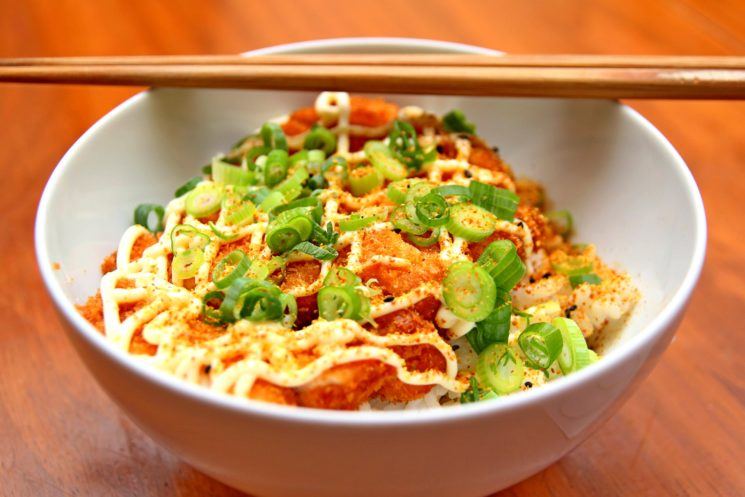 As a solution to this problem, Celeste suggests it’s necessary that the photographers educate themselves on the culture of any given dish. This could help them avoid misinterpretations and represent the food more accurately and avoid stereotypes.

Honestly speaking, I’ve never given this a thought. It’s an interesting point of view that made me think, and indeed – many photos of Asian food I’ve seen have the chopsticks or some other “identifier” to point out they were Asian. On the other hand, I think Celeste may be a bit too judgmental. Sure, not all photographers are educated about all different cultures, or at least not to the same extent. But I don’t think this makes them racists or makes their food photos mocking certain culture. I believe they just want to add context, make the photo more interesting and vivid, or make the dish look more appetizing.

What do you think? Have you ever thought about this topic? Do you think there’s racism even in food photography? Share your thoughts in the comments.

This guy destroys Instagram food photos for his friends, and their reactions are hilarious