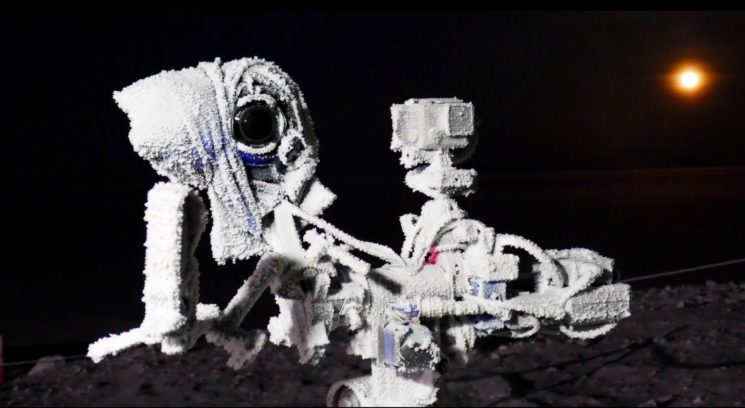 If there’s anyone who should teach you about shooting in some of the coldest, most inhospitable places on the planet, it should be filmmaker and photographer Anthony Powell. Apart from working on T.V. shows such as BBC’s Frozen Planet, he also created the documentary Antarctica: A Year On Ice which has won dozens of awards worldwide. In this informative video, the New Zealander filmmaker and photographer shares how he keeps his equipment working even in sub-zero temperatures.

Powell works in Antarctica and creates eye-catching photos and footage using his own camera rigs that can withstand the extreme conditions in the area. To prevent his equipment from breaking, he says he often replaces plastic parts with metal components. Since the fluid that lubricates regular tripods freezes, he has created motorized tripod heads to keep his camera operating smoothly especially when shooting time-lapse.

The New Zealand photographer adds that he even has to consider which power cables to use. To demonstrate just how everything can easily get brittle and break in cold temperatures, he leaves a power chord outside for a few minutes effortlessly snaps it like a twig. He says that power cables insulated with natural rubber are more ideal for cold-weather use because they retain elasticity better than plastic. 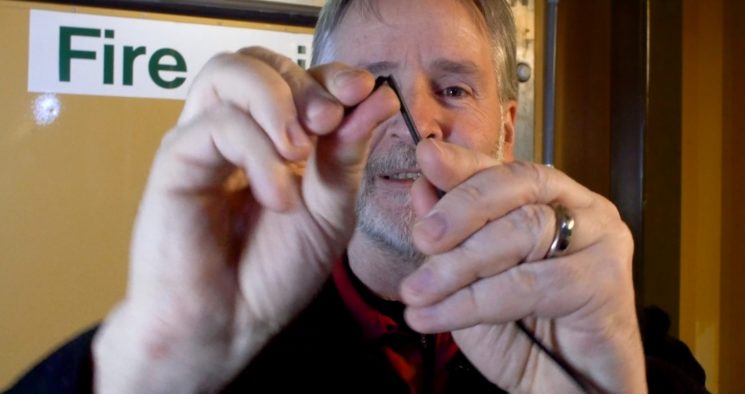 As for the power source, Powell uses a fake or old battery connected to either a lead-acid or lithium-ion battery via a DC to DC converter. Since regular batteries don’t last in cold temperatures, the battery pack he uses ensures a steady flow of current while he’s shooting. He adds that he tends to avoid the popular lithium polymer batteries since they generally work poorly in the cold. 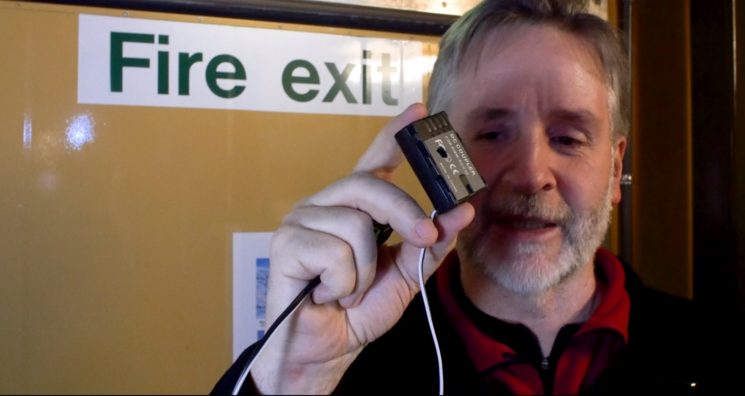 So what about the cameras themselves? Even the best cameras will eventually break down in extreme temperatures. Powell confesses that he loses an average of two cameras a year because of working in cold conditions. In fact, even the lubricant that keeps your shutter operating could freeze and break the mechanism. Thankfully, he can now create time-lapse videos using electronic shutters that don’t involve any mechanical actuation. But then again, even electronic parts would start having issues if the temperature dips lower than -60 degrees Celsius. As the video shows, even the simplest tasks can get complicated when you’re taking photos in unforgiving locations like Antarctica. 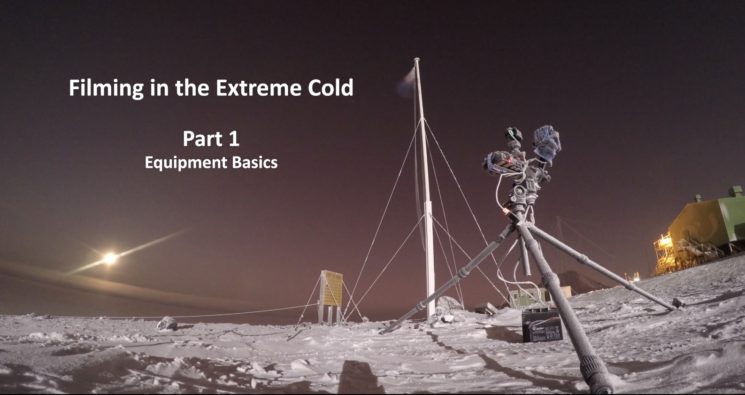 This video is only part one of a Frozen South series he’s doing about shooting in extremely cold conditions. If you found it interesting, you can wait for his next installment to drop on his Vimeo Channel. You can also check out his photography work here.

Watch: a small octa acts as a sail in extremely harsh wind