I always love Johnnie Behiri’s behind the scenes looks at how the kit we used is made. He recently treated us to a look inside the Fujifilm factory to see how they make the GFX 100 (and Part 2), but now he’s gone back to Japan to see how Sigma builds the Sigma fp – the world’s smallest full-frame mirrorless camera.

This video isn’t quite as long or in-depth as the Fujifilm two-parter, but it’s a very interesting look at how the camera is made. I finally got to see one myself yesterday when a Sigma ambassador friend brought it over for me to have a quick play with. It’s amazing how much tech they manage to pack inside such a small body. 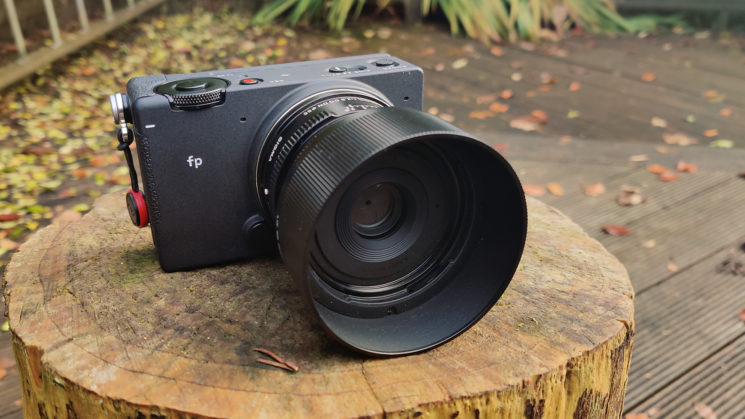 But pack it in they do, and it’s fascinating to watch the assembly come together from components, through the testing process, to finally produce a finished camera ready to ship out the door.

During my brief time with it yesterday, it’s not a terrible little camera at all. I think it’s probably better suited to video shooters rather than stills photographers as it contains no mechanical shutter and can potentially cause issues in some photography related situations. At 18 frames per second, though high-speed continuous shooting feels ridiculous (even if the buffer fills up after 14/15 images).

Given the propensity for manufacturers to release cameras before they’re fully finished in the software department, though, I expect this is a camera that will only improve as time goes on and new firmware updates are released.

Johnnie posted some more photos of the tour and some of his thoughts over on cinema5D. It’s well worth a read.