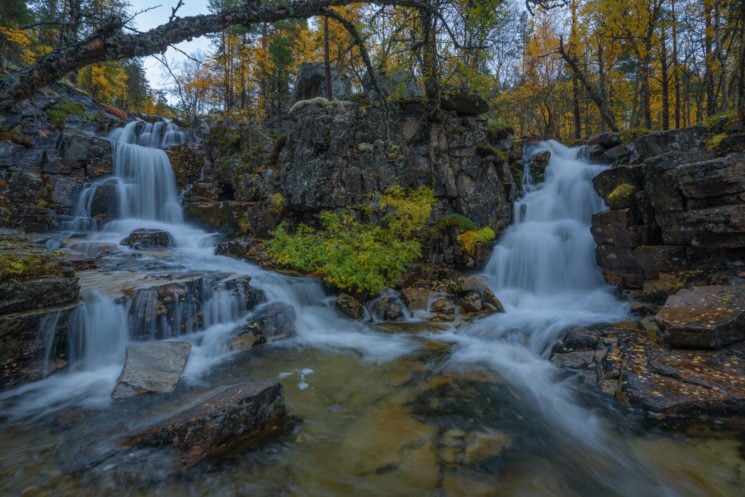 I have tested Photoshop’s new sky replacement feature which yielded some very nice results. But, how does it compare with Luminar? Skylum was the first software developer to implement an AI algorithm that swapped a boring sky with a nice one with no effort. Of course, this has caused some controversy and plenty of discussion among photographers.

Skylum has kindly allowed us to test the beta version of the upcoming Luminar AI. I decided to pit the two pieces of software against each other. I did so with some challenging photos to see how they par and what are the differences if any.

The first test image is shot one early morning in Jotunheimen, Norway. Typically, we call this hour time of day “The Blue Hour”. 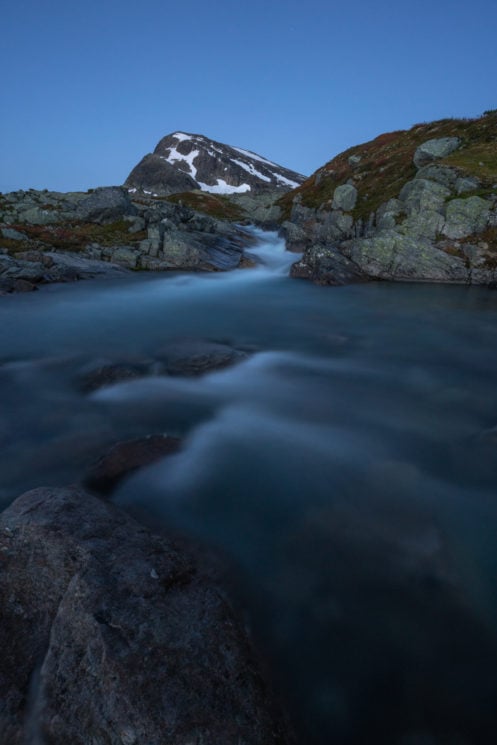 As you can see, the image is very blue. Is it possible to turn the image into something that resembles a sunset or sunrise?

It is beyond the scope of this article to describe every adjustment I have carried out in Photoshop and Luminar. What I can share, though, is that I have used both programs’ included skies. Photoshop to the left, Luminar to the right 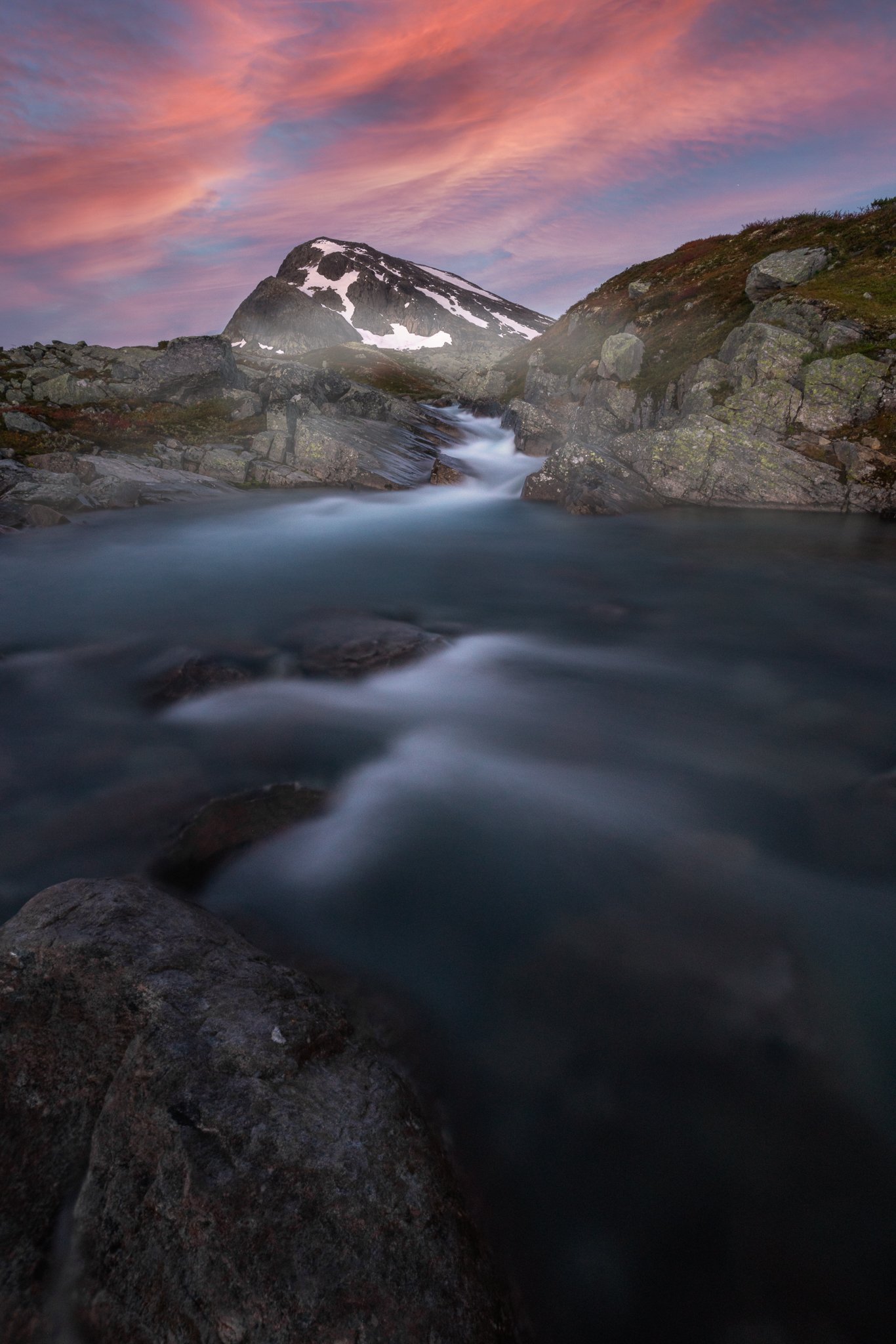 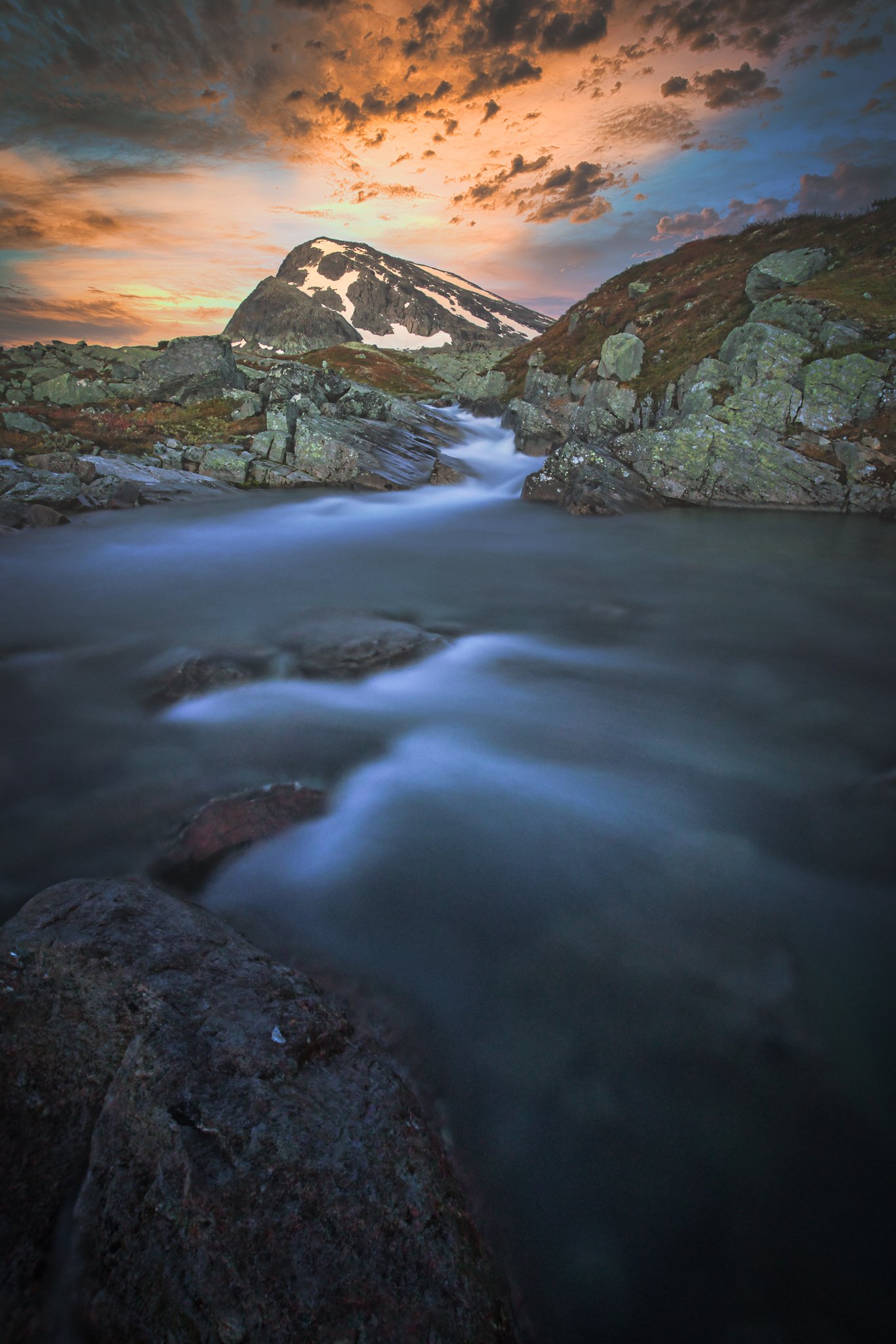 I am not sure why Luminar added very warm colors to the mountain. It may of course be that I have been clumsy when I added the sky and that some settings have eluded me. I tried to edit the image again and moved all the sliders around, but the mountain remained too warm for my taste. Hopefully, Skylum will add an adjustment brush or masking brush in the final version (I couldn’t find any).

Let us have look at how the programs handle fine details. Again Photoshop to the left, Luminar to the right. 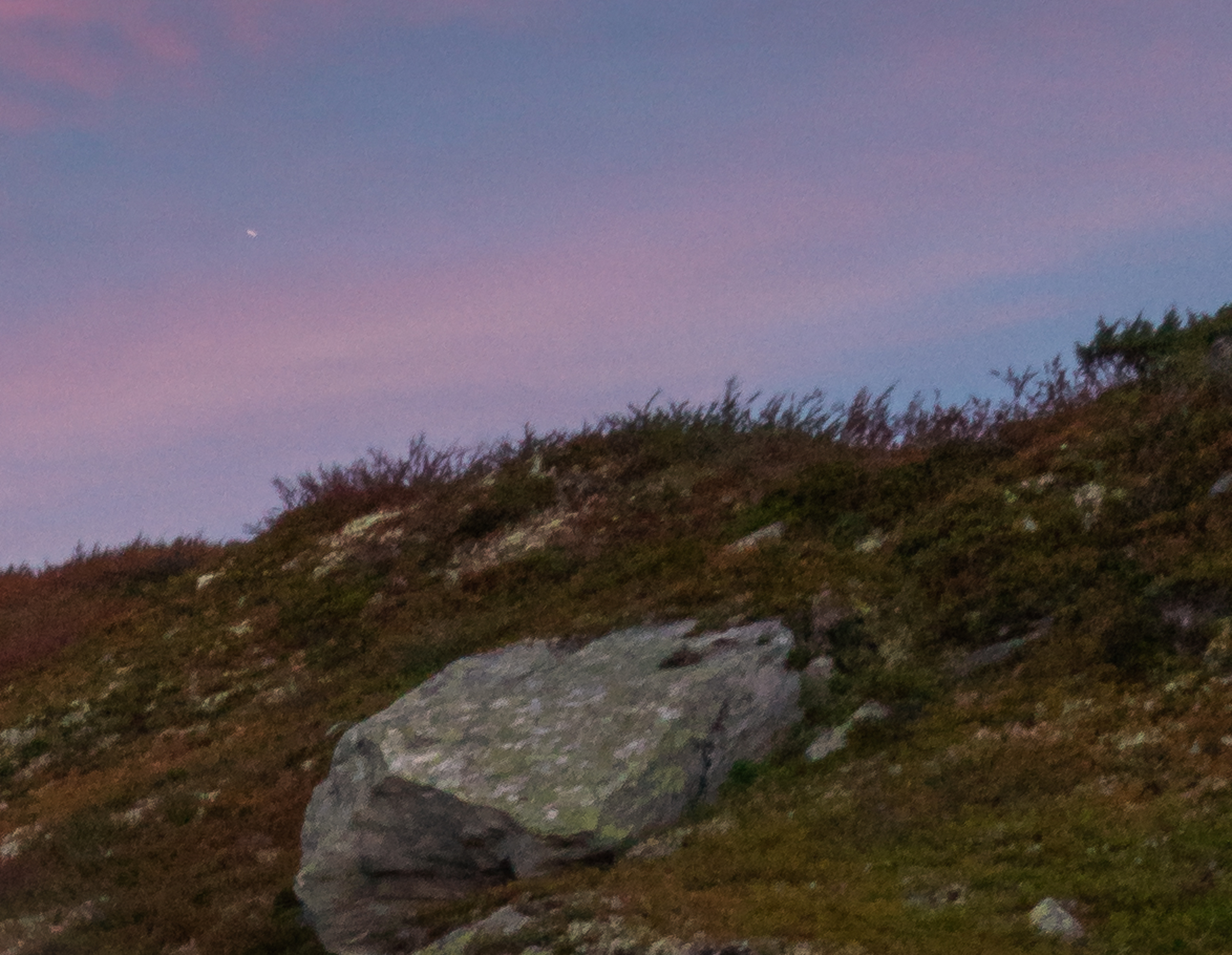 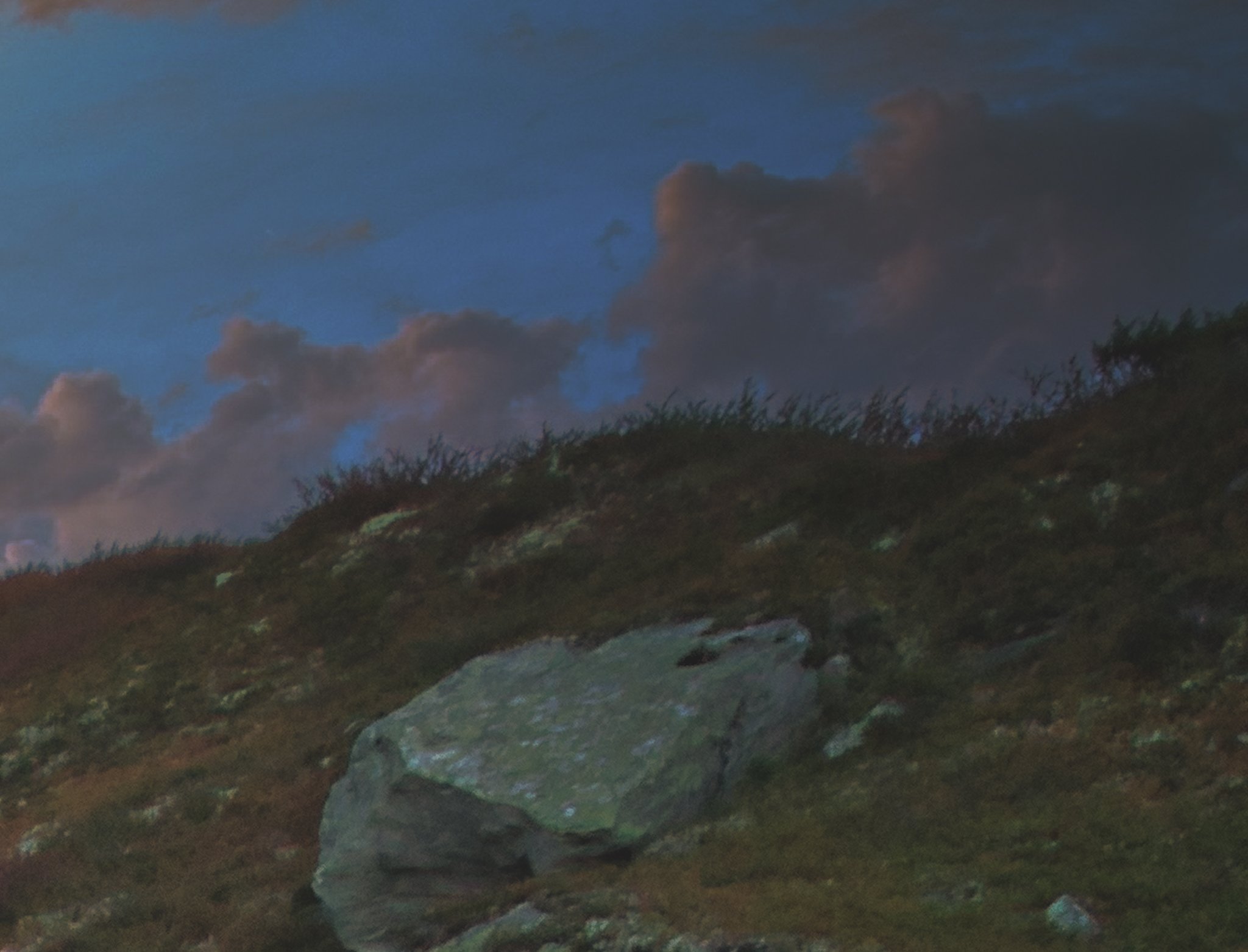 It is impressive to see how both programs handle the fine details where the ground and the sky meet.

For example, have a look at this — it is amazing really: 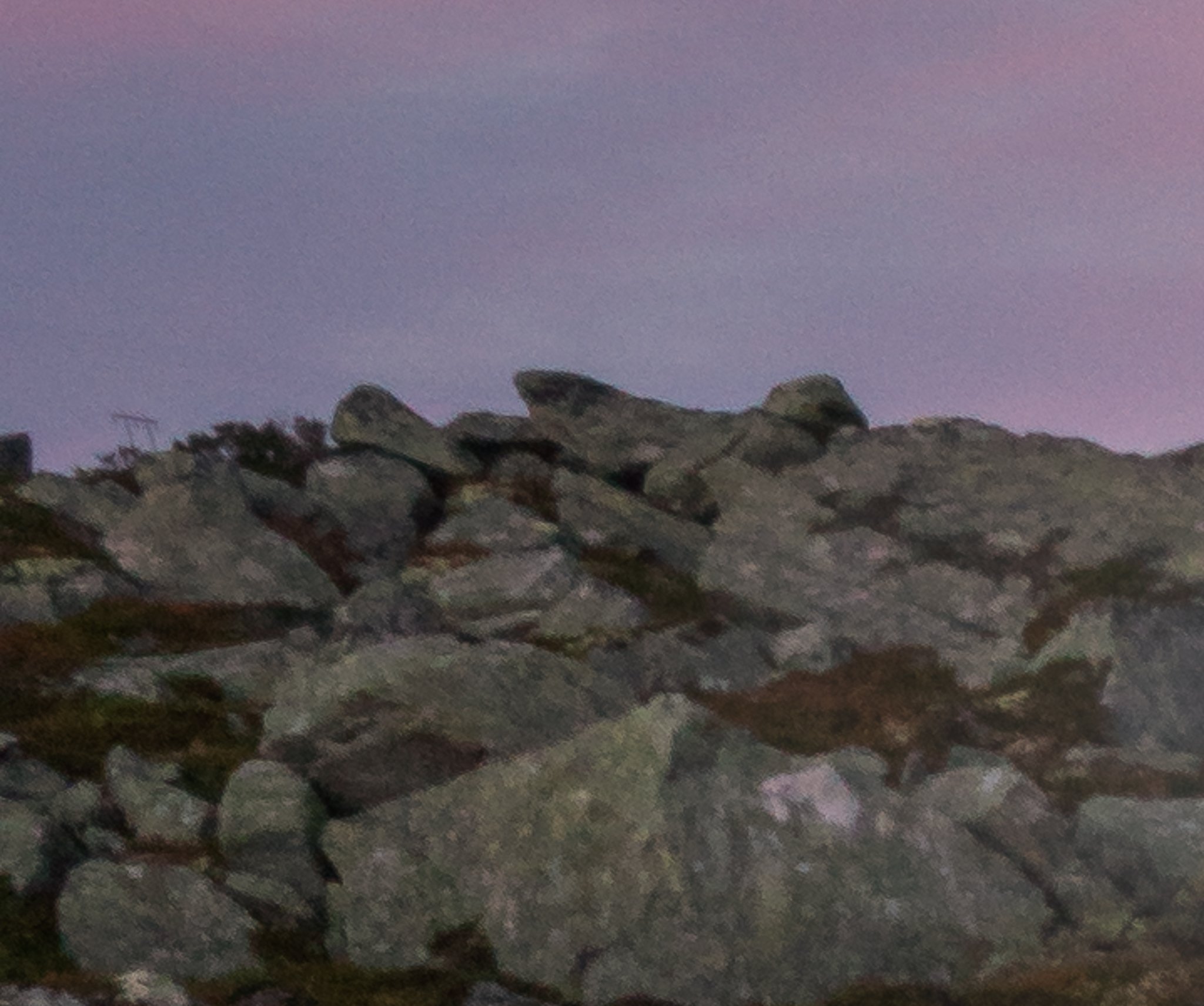 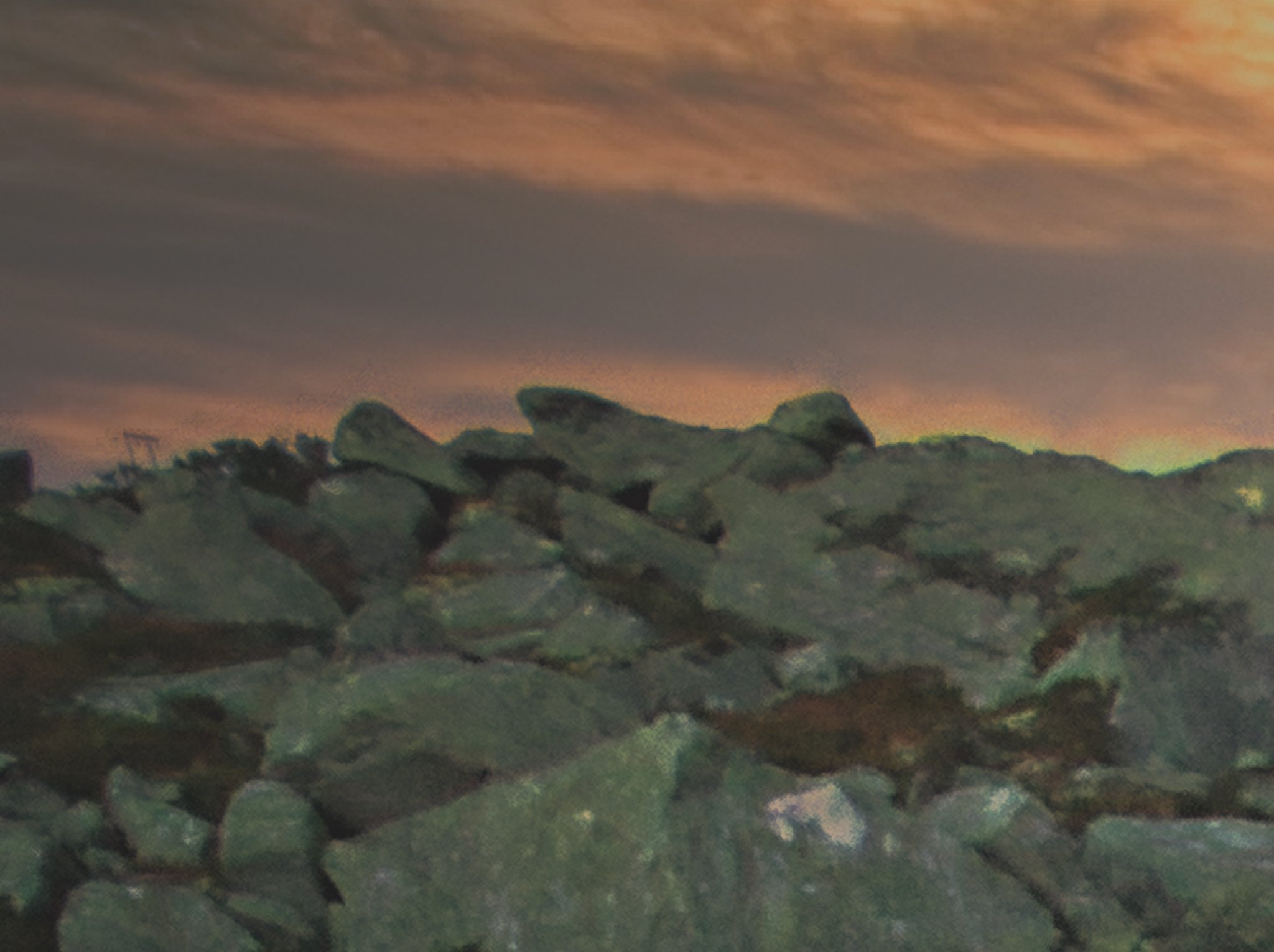 That power pole is very small in the frame. Photoshop (the left image) does an excellent job of preserving it, whereas Luminar cuts a bit of the left. No big deal, really. I would have cloned it out anyway.

The second test image is captured in Rondane, Norway.

It is a very tricky image with all those trees and branches protruding into the sky. Luminar decided that there wasn’t any sky to replace. Photoshop, on the other hand, insisted that the opening to the left was a sky (which it is, but only a small portion of it). So, both programs failed in this instance. However, I believe the software developers soon will have a solution for this also. It is just a matter of time.

This is the sky Photoshop added to the image: 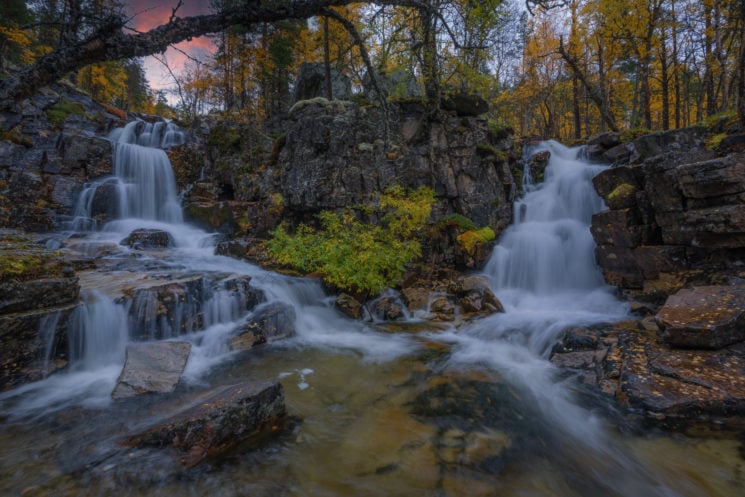 In Luminar the menu for choosing skies was grayed out, which must mean that the program didn’t detect a sky. This is the screenshot from the Creative module in Luminar where you among other things find Sky (sky replacement): 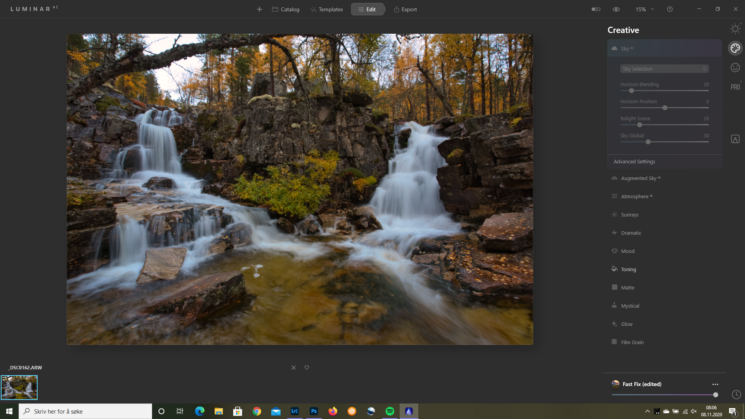 Since we at DIYP are an amiable bunch, we decided that we also would feed the programs with a simple scene. In other words, an image where it would be a trivial task to replace the sky manually. The image is shot in the middle of the night in Romsdalen, Norway, in June. My son and I were waiting for a sunrise which turned out to be a huge disappointment.

This is the base image: 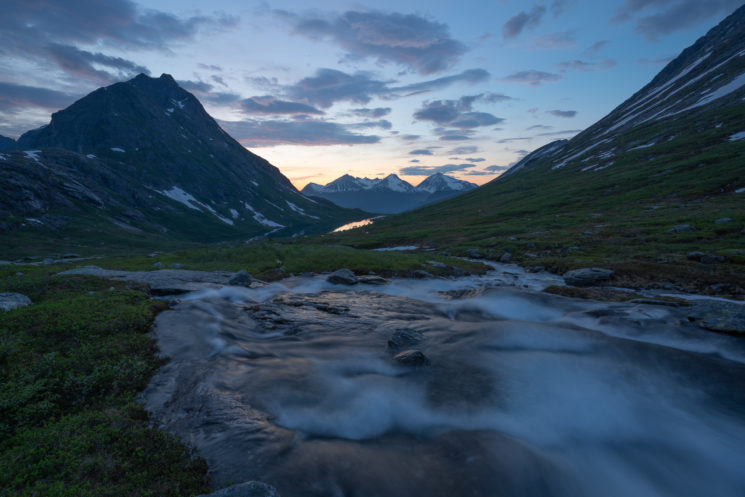 Both programs instantly swapped the sky without any issues.

Photoshop is to the left and Luminar’s version is to the right. Again, I have used skies included in the software. 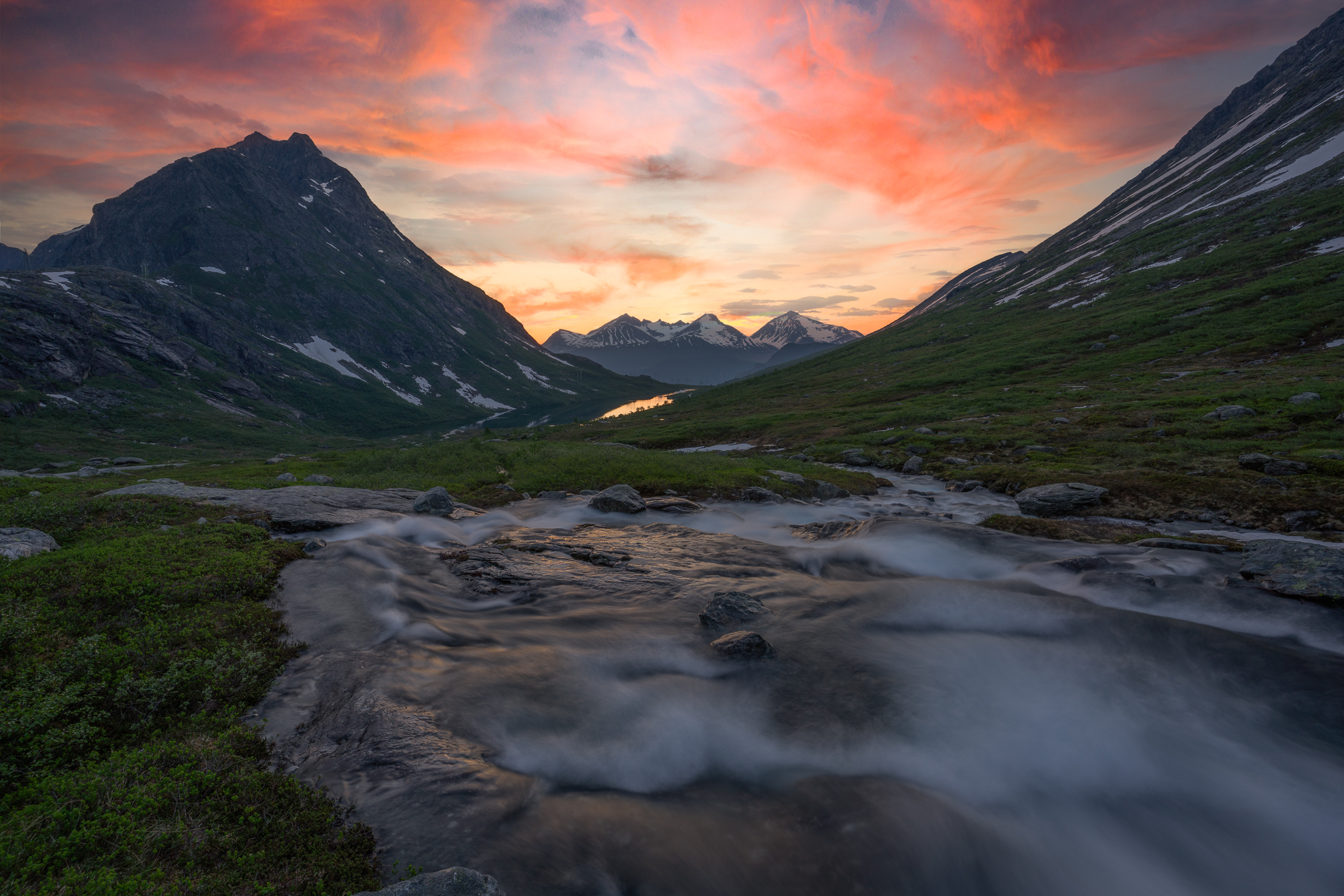 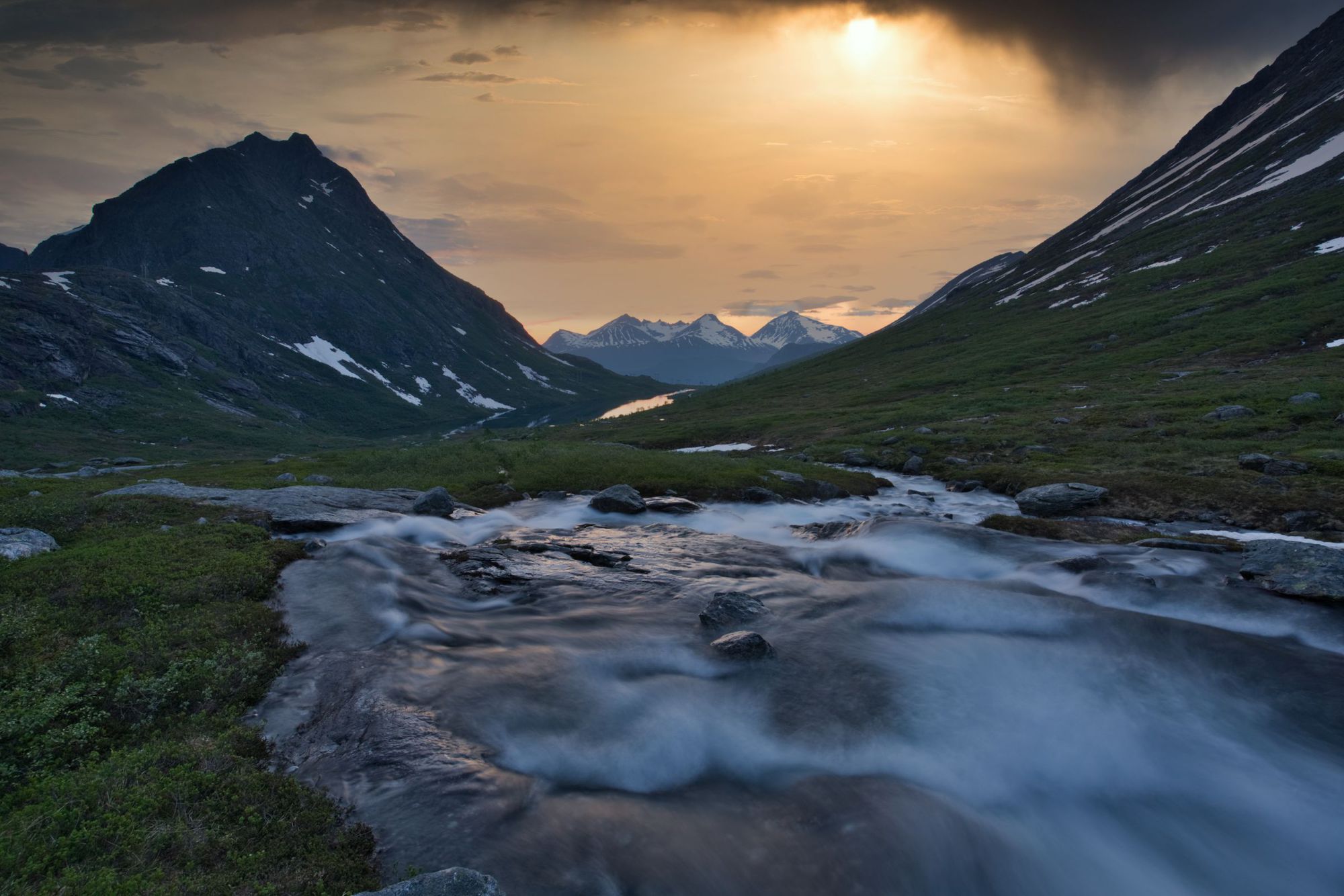 Both programs do an excellent job of replacing the sky and at the same time preserving crucial details. Personally, I prefer Photoshop since it offers me more control with local adjustments. When you exit Sky Replacement in Photoshop you have several layers and a group mask that you can refine. I couldn’t find any options for local adjustments in Luminar.

However, you can export the Luminar image as a tiff file and continue to edit it in Lightroom or Photoshop, if you prefer.

The winner? If you are an experienced Photoshop user it would be Adobe. However, if you prefer to spend as little time as possible editing an image Luminar does a great job in replacing a sky and the software edits your image with a few clicks.

[Disclaimer: Luminar AI is in Beta, so the UI, the features, and the engine are all subject to change]

« This photographer is addicted to life-risking Lava
Do you want to become a better landscape photographer? Better make The Resolution »