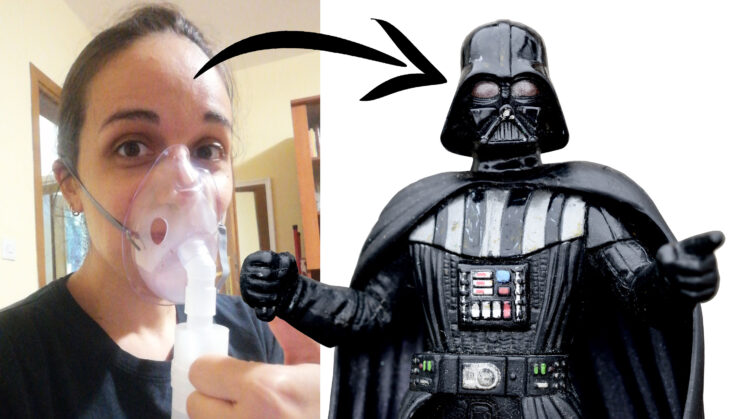 Have you ever wanted to have an action figure with your face on it? Now you can, as Hasbro has launched its “Selfie Series,” a program that turns anyone into a hero with help of 3D printing. All it takes is a few selfies, an idea whom you’d like to be turned into, and of course, some cash.

Hasbro announced the Selfie Series earlier this year, but as of 30 September 2022, it will become available for anyone who wants to become a six-inch plastic superhero. First, you need to download the Hasbro Pulse mobile app. Keep in mind that your front camera has to be advanced enough to get a high enough resolution. For instance, Hasbro recommends an iPhone 8 or newer. For Android users, you’ll need a Samsung Galaxy S9, Galaxy Note 9, Motorola Moto G 7th Gen, Google Pixel 5, or any newer device.

After you’ve downloaded the app, you need to scan your face with the front camera. By scanning, I mean taking a frontal selfie plus several shots from different angles. Make sure that the light is uniform, that nothing is obstructing the view of your face, and that you keep the same facial expression throughout the shots. Then you get to pick your hairstyle and color and pick your preferred action figure.

When you’re done, your photos and preferences are sent to the Hasbro print factory and are automatically queued up for creation. The factory will 3D-print your customized head and assemble it with a readymade, off-the-shelf action figure body.  They put it in a box tailored to the figure type you selected, and then you only have to wait up to two months for it to arrive at your address.

When the Selfie Series was first announced, Hasbro said that the customized action figures would cost $60. However, the company has now announced that the price tag will be $80 after all. It’s not exactly cheap, but hey, becoming anything you want (at least as an action figure) sounds worth it.

Here’s how to shoot action figure photography on a budget