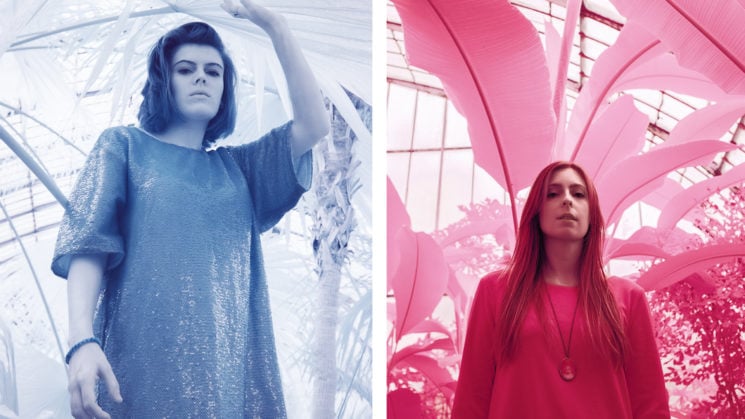 Infrared photography can give some unique images with some kind of an unworldly feel. Mathieu Stern wanted to see what it would look like to take portraits with this technique. He converted two cameras to shoot infrared, but they capture different wavelength. With a little help from his friends, he took some portraits with the converted camera, as well as a regular one. He has shared the results with us, and they are really interesting.

Mathieu’s friend Vincent used a camera that was modified by removing a layer of the sensor, so it only sees infrared. As Mathieu explains, he did nothing to the footage so that’s why it’s white and blueish.

Another friend, Pierre Louis, did the same thing to his camera. However, he added a filter that is less selective, taking a little of the wavelength of normal light back. Therefore, he got more details on the plants. He was later able to change the color in Photoshop to get a pleasing red Aréochrome effect. In its final version, his images look pinkish to red, and I particularly like this effect.

As for Mathieu, he used a regular camera and took “normal photos” to have a comparison. He warns that modifying your camera for IR is not an easy thing to do. You may need someone to help you if you decide to take this step. Also, have in mind that your camera will be definitely changed for IR if you convert it and you will not be able to take regular photos again. So, don’t use your favorite camera for IR conversion.

If you’re willing to experiment, here’s a guide for converting a Canon EOS 550D to shoot infrared. If you’d rather not spill out your camera’s guts, you can play with filters instead. Take a look at more photos Mathieu and his friends took and don’t forget to watch the video for more interesting examples. 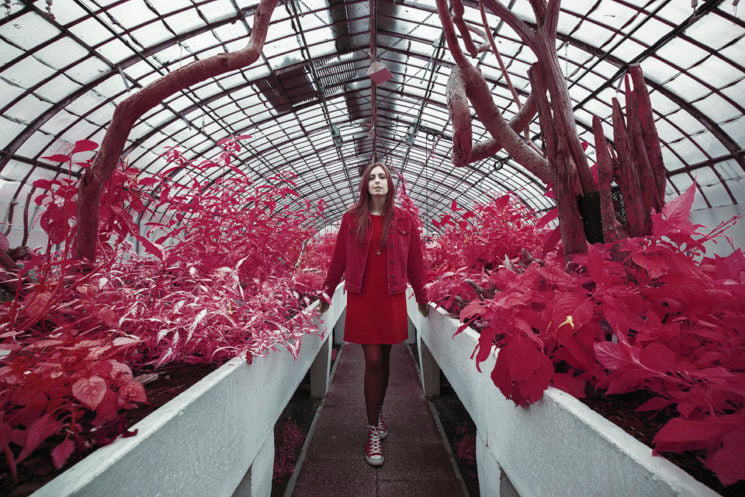 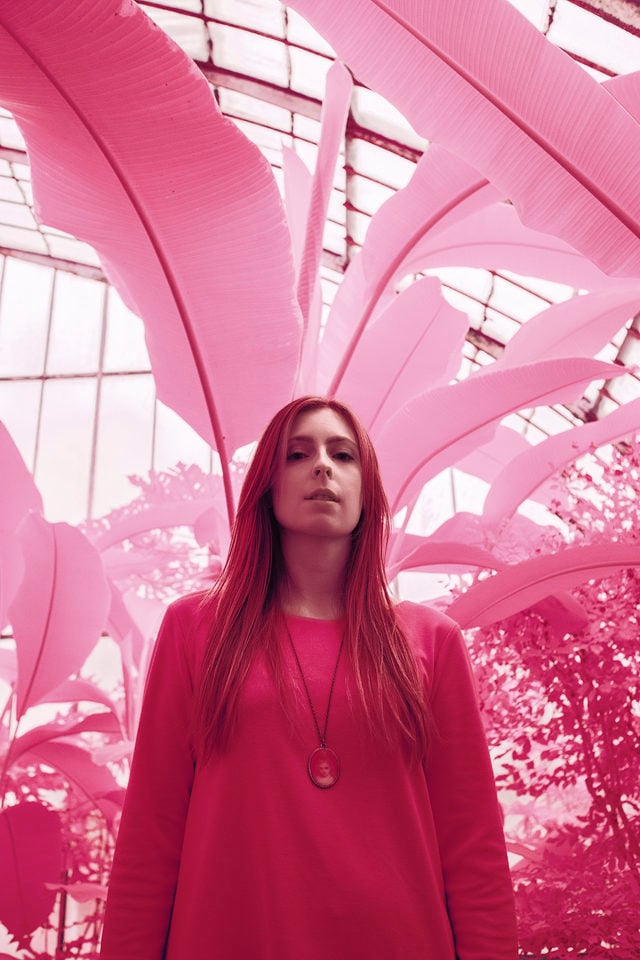 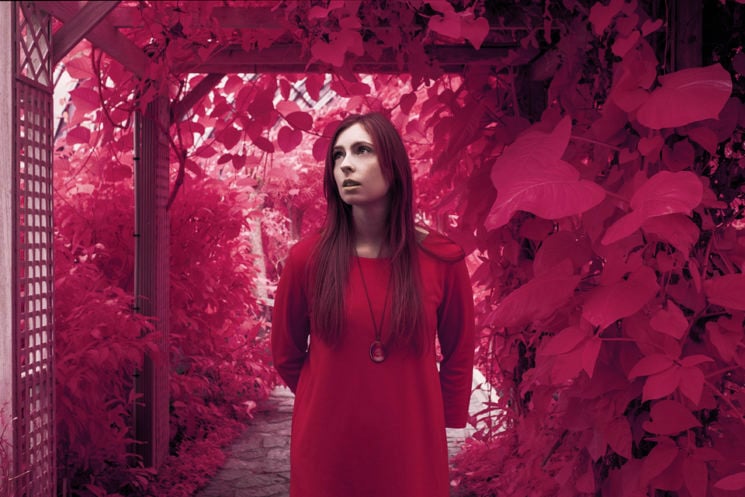 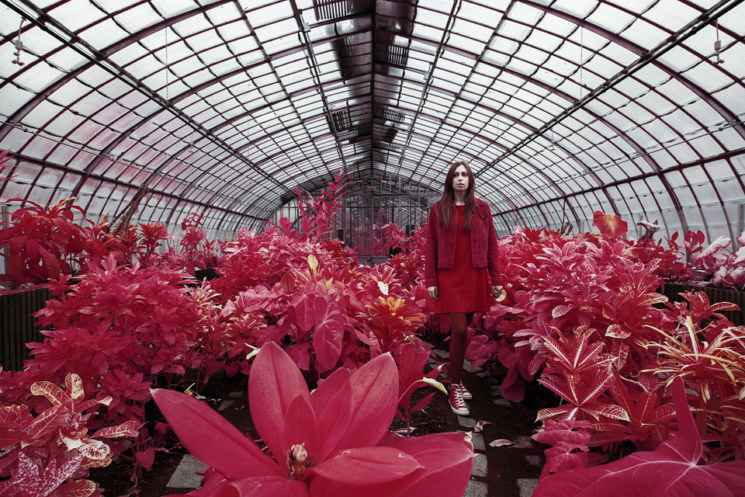 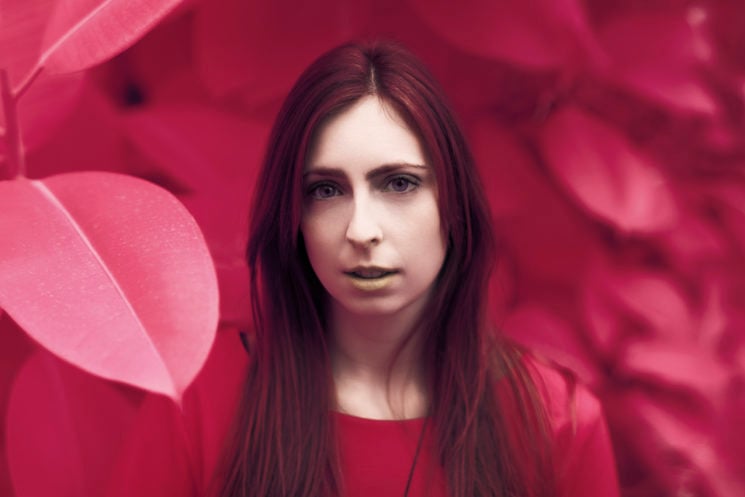 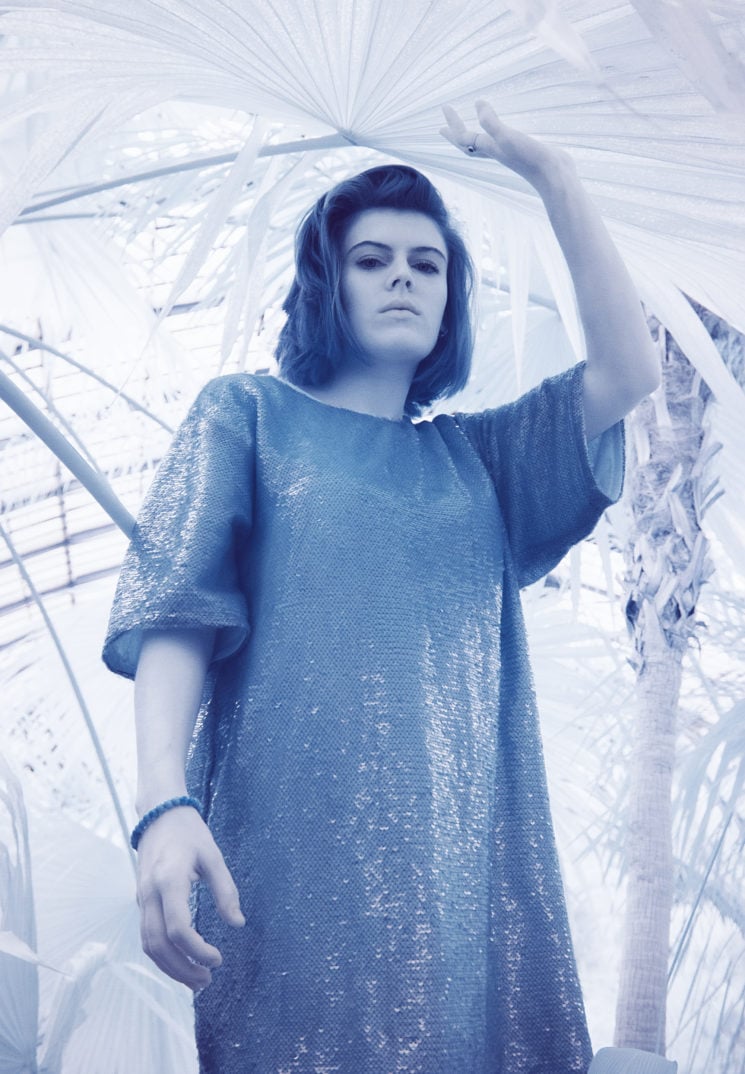 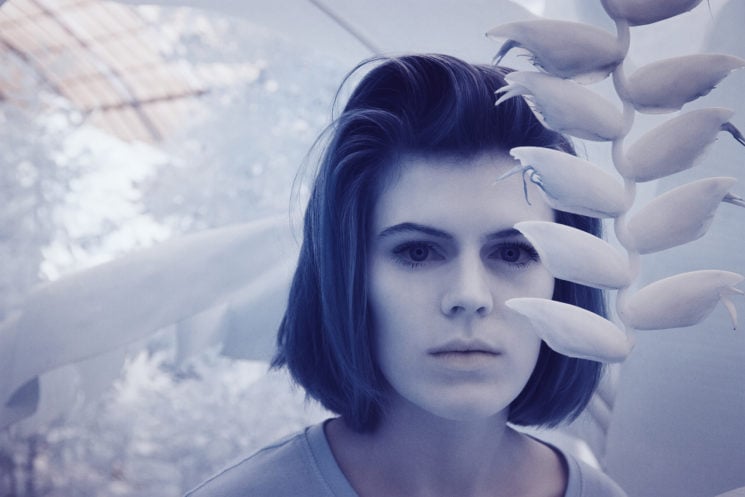 Getting out of creative rut: what happens when a portrait photographer tries to shoot street photos

How to shoot infrared photography with a smartphone