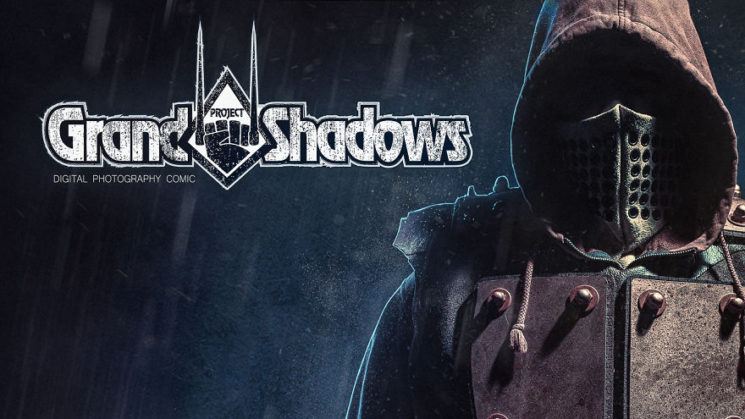 As their creators describe it, “Project Grand Shadows is a digital photography comic book project about a homeless man, outsider in our society, who gets recruited to an experiment that goes wrong”. It’s an interesting story, but what’s even more interesting is that they’re illustrating it with photos instead of drawings.

Obviously the project is about telling the story, but it’s also about the journey of making the comic. The whole comics with photographs thing has been done before, but usually not very well. The images in this instance, though, are rather good. Creating them presents a unique set of challenges, which is why they’re also documenting its creation.

The story has just begun, and they’ve released the first few pages of the comic… 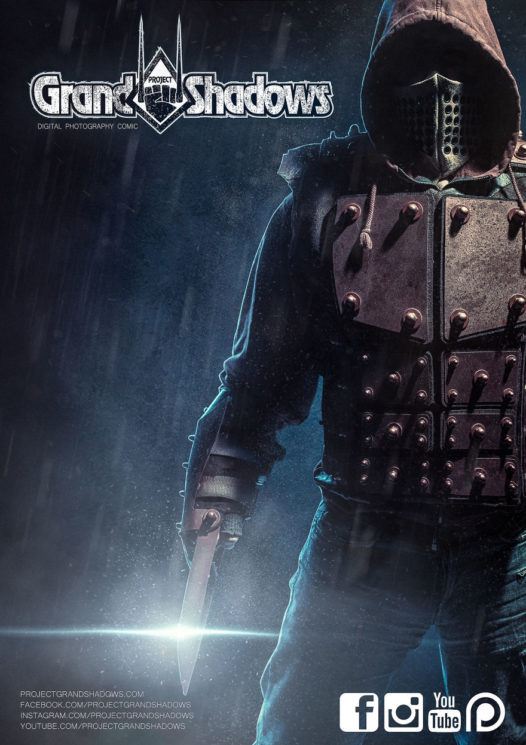 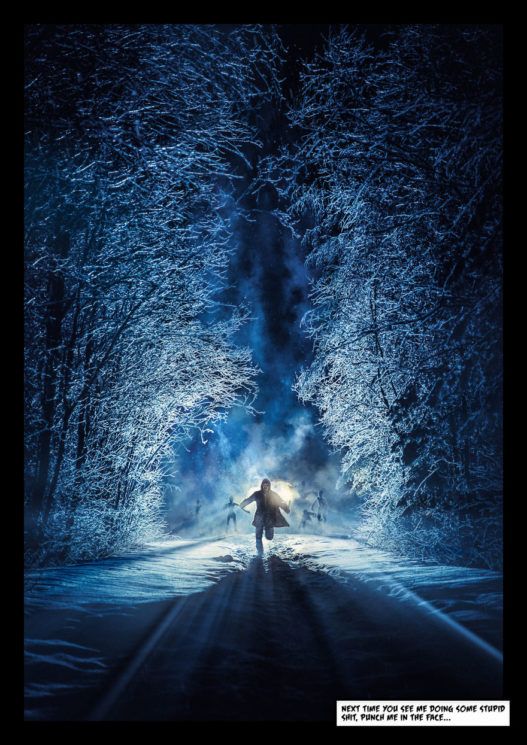 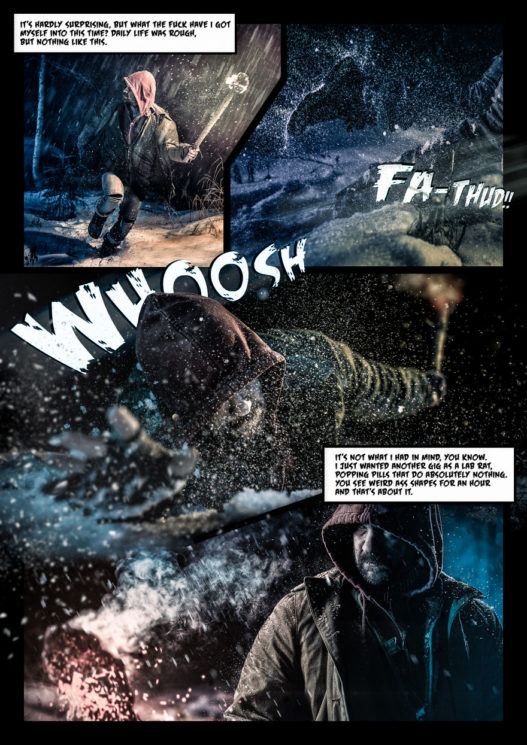 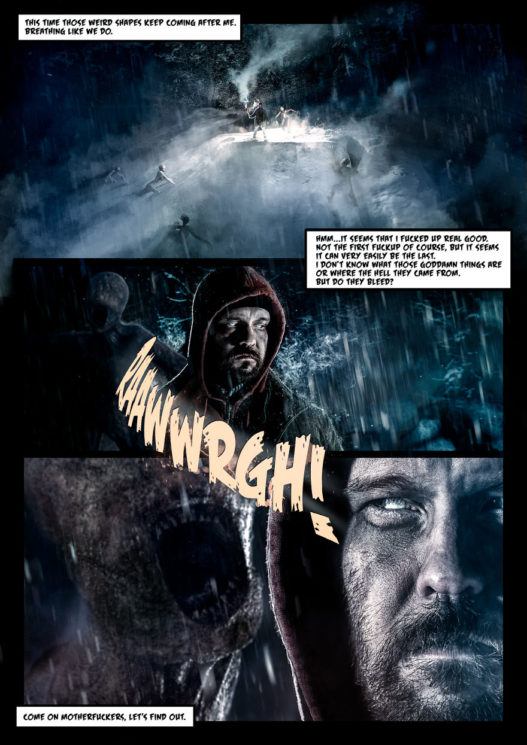 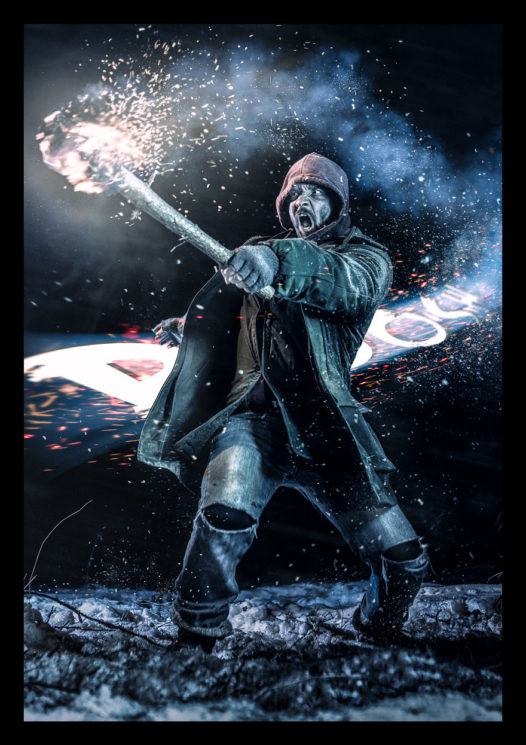 The guys at Project Grand Shadow have also posted up a brief video to introduce the comic. There’s a little behind the scenes going on in the background, but don’t mind the screams.

I’ve never really been a big comic book fan. I like my comics when they hit the big screen. But I do like the idea of this, and I’ll be following it to see how it develops.

How I photographed Comic Con portraits using only one light source

DEADPOOL: the making of a superhero

« Should the Media Use Official Portraits When Reporting Misconduct?
Why you should stop worrying about damaging your gear »