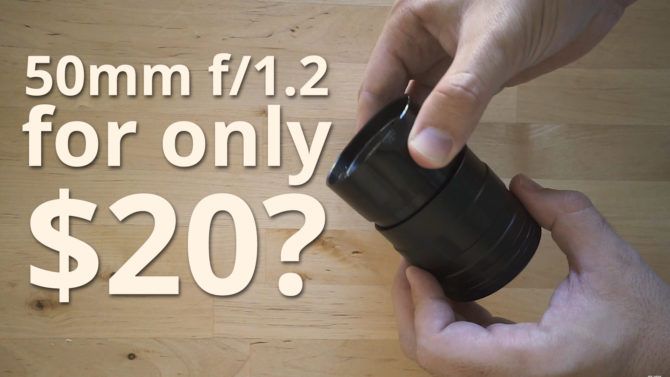 Super fast primes are a handy thing to have. But they’re not cheap. Their price puts them out of reach for many photographers. Even if funds aren’t an issue it can still be difficult to justify spending that much on one prime lens. But what other options are there?

Well, if you’re Mathieu Stern, one option is to breath new life into a $20 Bell & Howell 50mm f/1.2 projector lens. In his latest video, Mathieu shows us just how simple it is to start using one of these with your DSLR or mirrorless camera.

While the primary functions are opposite, either type of lens can theoretically work in either direction. The only major differences is that camera lenses offer more control over features like aperture and focus distance. Projector lenses are typically focused on the projector screen by moving the lens toward or away from the light source. 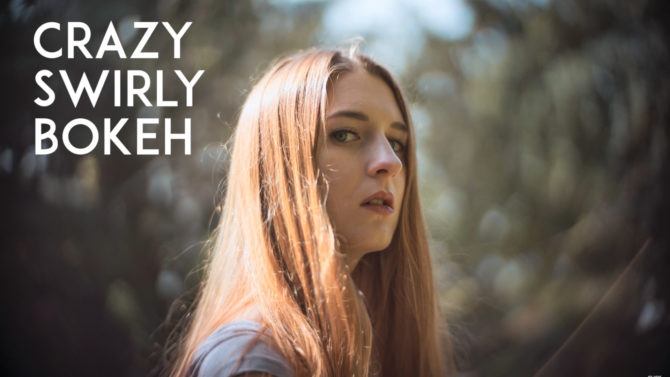 Using a projector lens as a camera lens works the same way, by moving the lens closer to or further from the sensor. To faciliate this, Mathieu uses a set of extension tubes. This then allows the lens to float freely within the tubes, while providing a seal around the lens mount of the camera.

A great technique, and an it produces some pretty amazing results, especially given the cost. 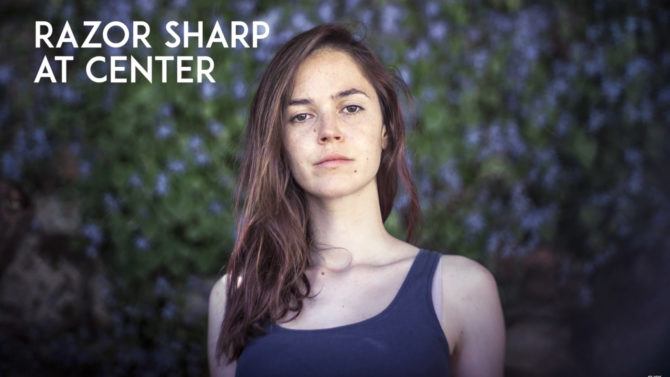 To see more of Mathieu’s videos on weird lenses, check out his YouTube playlist, and see his channel for other cheap and weird lens reviews

Have you tried this? What other lenses have you repurposed to work with your camera? What was their original function? Let us know in the comments.

« Size matters; Comparing Octabox sizes with high speed sync
Facial recognition systems can identify you even if your face is pixelated »