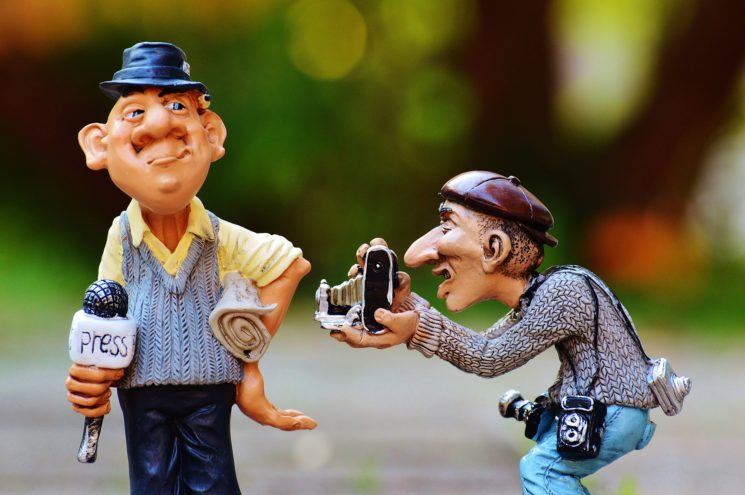 Working as a freelancer has its advantages, but also carries a lot of uncertainties. It’s not easy to plan your activities and balance all the projects you work on. CJR wanted to make it easier for the photographers to focus on publications worth working for. They talked to 30 freelance photojournalists, who revealed some of the best publications photographers can work for. They discussed the topics of pay, of course, but other important ones as well, like the relationships with editors and respect for photography. In terms of all these aspects, freelancers recommended six best outlets, as well as some honorable mentions.

According to the multiple freelancers, The Washington Post pays a daily rate of $350. They have a respect for photography and good relationship to their photojournalists.

With this publication, the day rate varies. The reported rate ranges from $500 a day to $1000 for those assigned to conflicts. Harper’s is willing to take unconventional stories and have a high respect for photography.

As you already know, NatGeo is famous for their reliance on photography, and one of the freelancers shares the fact that they also have a good relationship with their photojournalists.

According to multiple freelancers, CNN’s daily rate is $650, plus $150 for post-processing. They pay more than most newspapers, which is what freelance photojournalists particularly like about them. Also, they support the artistic vision of photographers.

This publication pays the photojournalists $400 a day, and they typically cover expenses. Also, they know how to communicate with freelancers and give good directions.

The New York Times has recently increased their daily rates, and instead of $200, they now pay $450, or $300 for shoots that don’t meet the full-day requirement. Although most photojournalists don’t consider their daily rate as good, most of them loved working with the Times’ editors.

Several publications didn’t make it to the list of top six, but they deserve to be mentioned. Many freelancers also endorsed Bloomberg Businessweek, Time, and AARP.

We only did a recap of CJR’s article, with some of the most essential information. You can find more details on their website, so make sure to check it out.

As I mentioned in the article about the New York Times’ rate increase, I come from a different background with lower standard, and all these numbers seem unthinkable to me. But regardless of the salary, it’s also important to have a pleasant working environment and the editors who appreciate your creative vision. So, if there are freelance photojournalists among our readers, I would love to hear your experiences. Have you shot for any of these publications? What was it like for you? Which publications would you add to the list? Feel free to express your thoughts in the comments below.

How freelance photographers are dealing with the economic effects of coronavirus