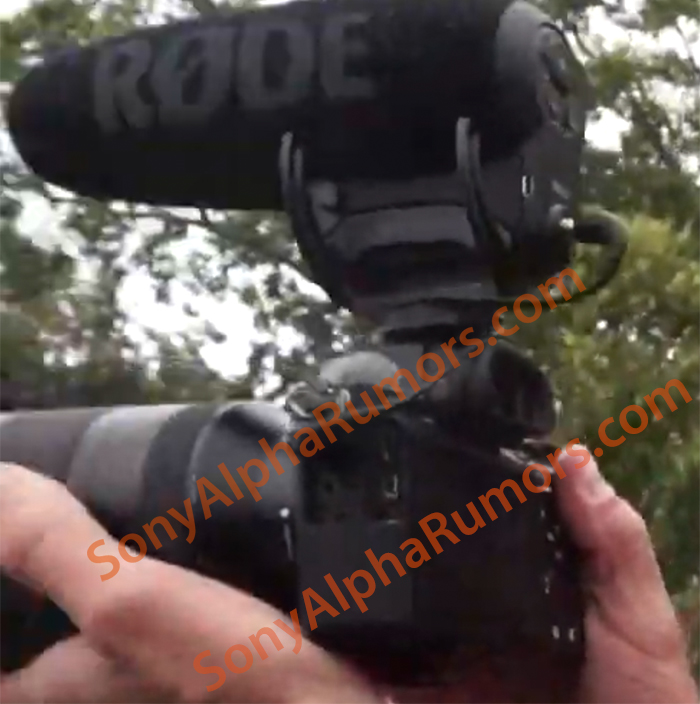 Remember that about a year and a half ago, Sony confirmed that an A7S III is coming soon. Then Sony announced the Sony A7R IV a year later. (a mark 4 A7R camera before announcing the A7S mark 3? Then nothing? The wait for the highly anticipated Sony A7S III may be over.

Rumors site Sony Alpha Rumors just posted what they claim is the first out-in-the-wild photo of the Sony A7S III.

@andrea_pizzini_photographer, Sony Alpha Rumors admin,  posted the image on Instagram and said that he has more proof that the announcement is imminent. He also mentions two dates that would make sense for this announcement. The first date within a month –  CES 2020 in January. The second, more traditional date, further down the year – NAB 2020 in April.

The A7S III snapshot seems to have a thicker body than the standard Sony’s. This coincides with the rumors about a ventilation system needed to support 4K 120FPS.

P.S. It would sure be nice if we saw some price drops on the Sony A7 III and Sony A7R IV as the new year turns.