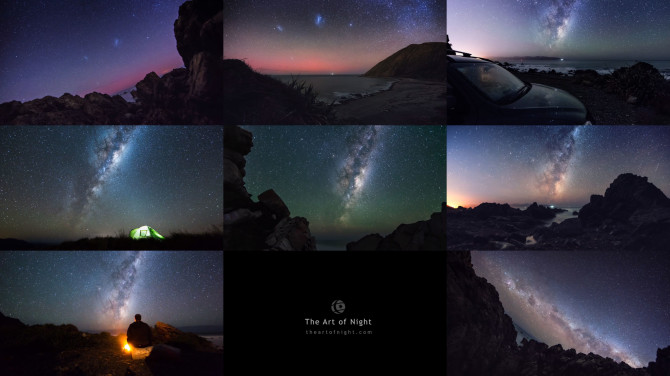 We love a good timelapse. And we love Milky Way time lapses even more. This timelapse shot in in one of the places with the lowest light pollution in the world- Wellington, NZ – has a very clear theme – yes you guessed it – the Milky Way.

After Dark shot by videographer Mark Gee (previously) features no less than 8 scenes showing the Milky Way including a day-to-night and night-to-day transitions, stars reflecting on car scene, a small campfire and a few more.

Mark used two pieces of gear to achieve the smooth motion, the Syrp Genie and the (yet to be released) Genie Mini, which allowed Mark to take two shots where the stars are still while the earth is rotating:

The time-lapse footage was all shot in camera including the first and last shots where I attempted to match the rotation of my motion control rig to the rotation of the earth, locking the stars in place as you see the earth rotate. For the motion control, I used a Syrp Genie for linear motion, coupled with the Genie Mini for the rotating motion. These two shots were also filmed from day to night, and night to day, so it was interesting to see daylight transition into night time and vice versa 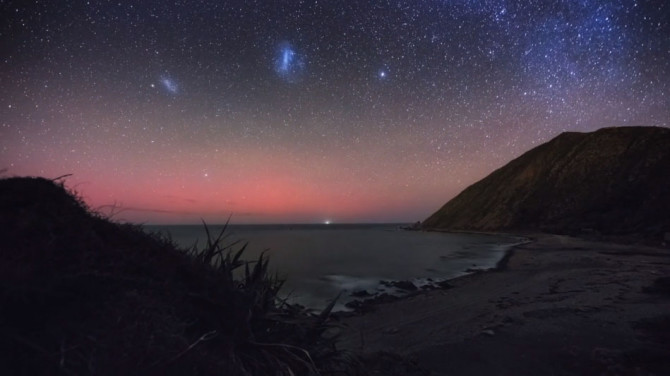 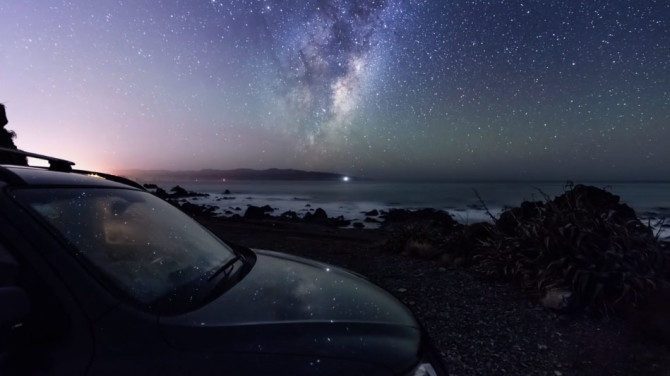 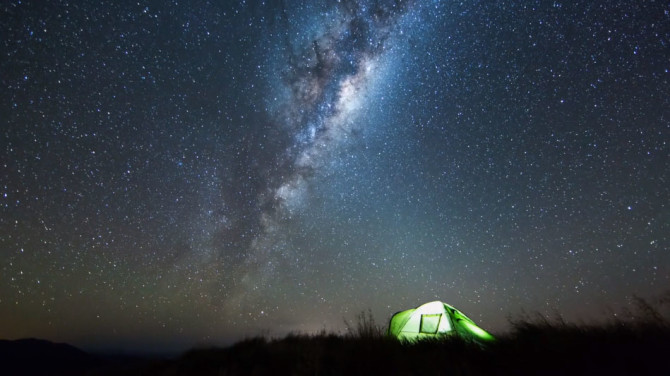 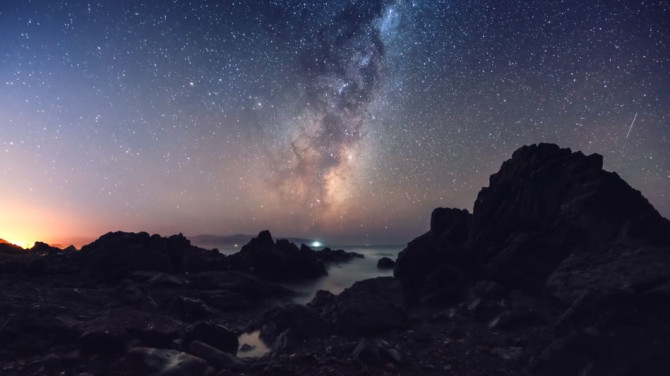 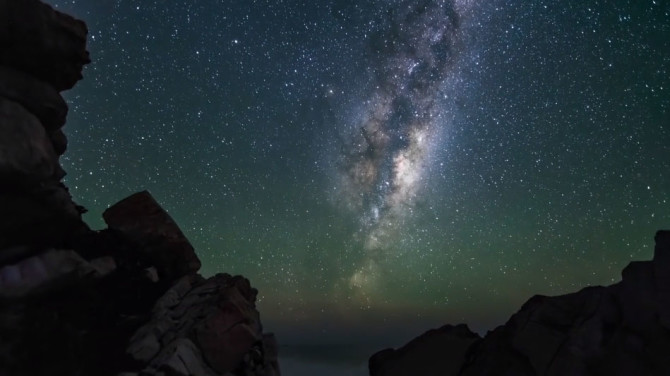 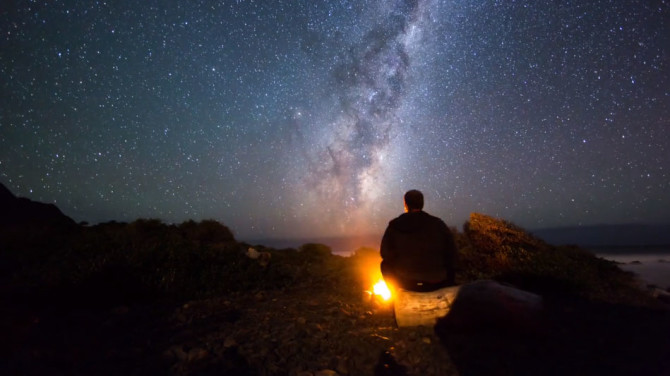 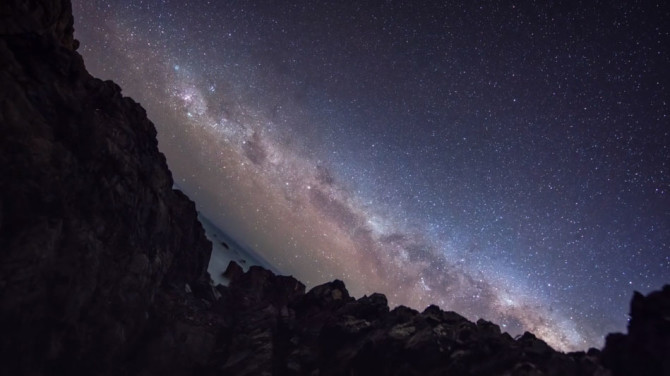 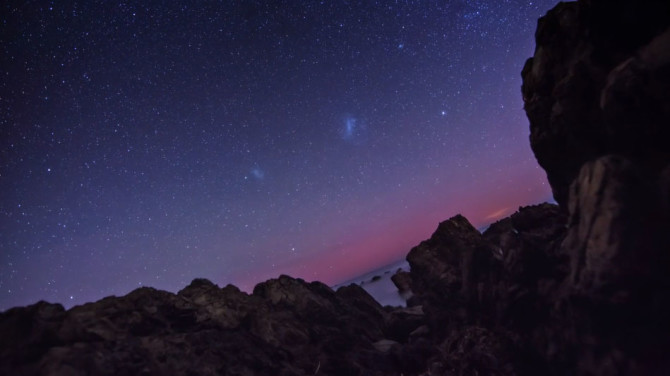 Over all, there were about 13 hours captured with about 1440 photos to create this 60 seconds film.

Breakdown of the Nikon Z 24-70mm f/2.8 S lens shows internal design like nothing before

« 19 Signs You Are Treating Your Photography as a Hobby and Not a Business
Drones Can Be Easily Hijacked, Demoed At Def Con »