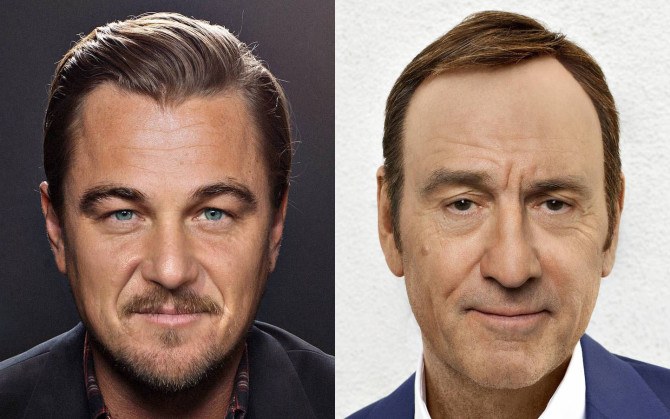 Have a good look at the portraits above. Do they look familiar, but maybe not quite on the spot? Or do they actually look twice as familiar? Probably both.

The reason is that those portraits are not a simple representation of Hollywood stars (that would take care of the familiar part), but a mesh-up of two different stars (and that takes care of the a-bit-off part).  Photoshop master gesichtermix mashes up faces of celebrities using Photoshop and it is really hard to take your eye off the resulting portraits.

At first look, you probably see one of the two personalities who make up the portrait but something just done not add up. A deeper, longer look will reveal traces of another person. My favorite is the De Niro/Spacey mesh up – it definitely calls for a remake of face/off. 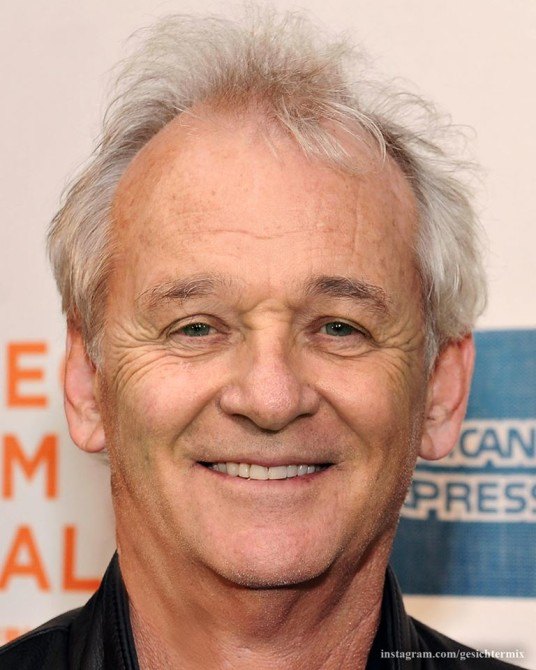 Gesichtermix tells DIYP that the process of selecting the celebrities (and their specific photos) to take part is part of the challenge:

Sometimes I chose people who are somehow connected to each other (for example same profession), but that only works if I have enough images to choose from. Very often I just have to look at the images available and to see which images are matching quite well. Both people need to look into the same direction for example and teeth should be either visible on both or none of the two photos. The expression should also be similar. 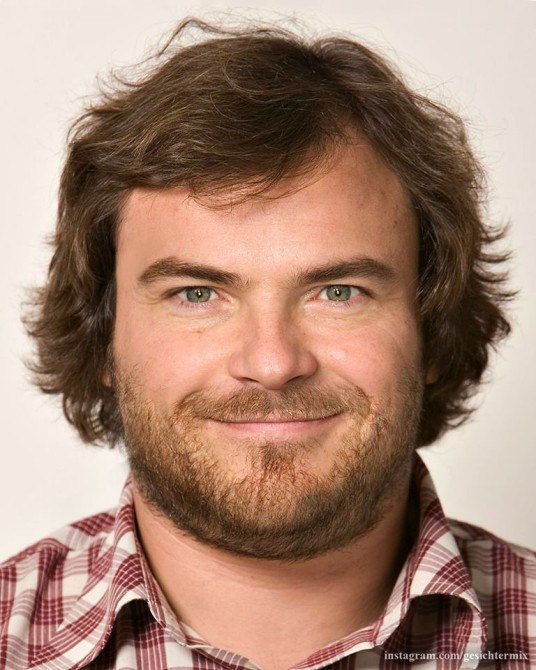 We asked about the technical process Gesichtermix was kind enough to share:

The process is quite simple. First I do a rough overlapping of those the two faces with Photoshop. Then I try to equal the skin colours as much as possible (also with Photoshop) and save the results as Bitmaps. Then I use morphing software, which produces three different images. One image that uses 50% of each image and the two other images are created by “warping” one of the images into the average image. Then I import those three images into Photoshop as layers and use layer masks to decide which images shines through where. For example I can only take the hair from of those two people. The end is some simple retouching that you would do on every “normal” photo 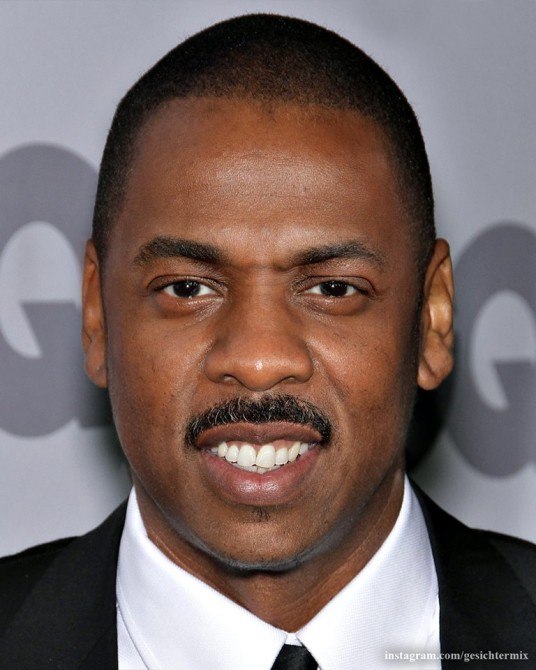 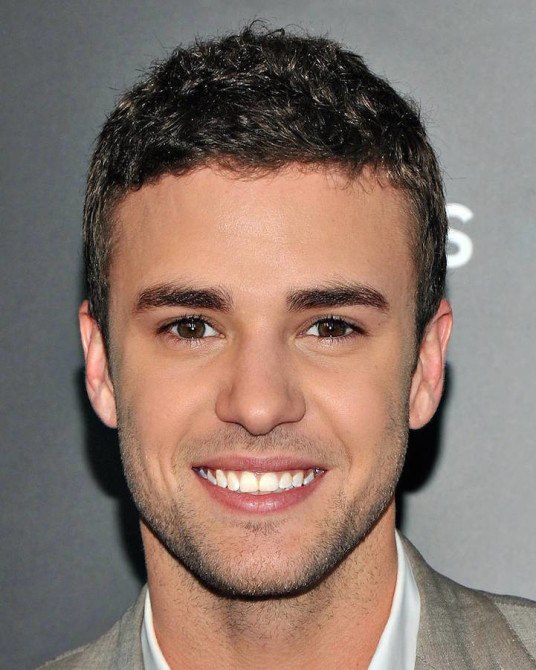 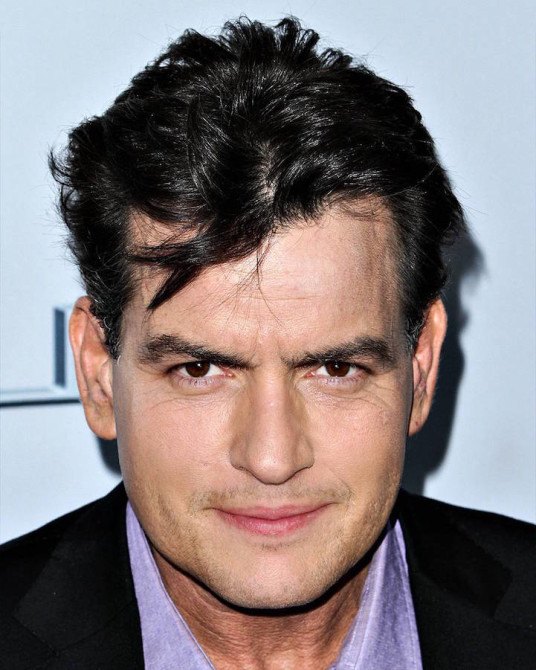 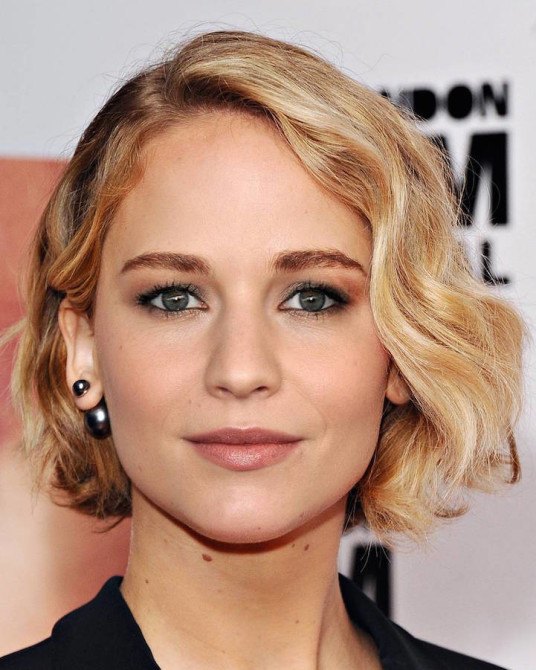 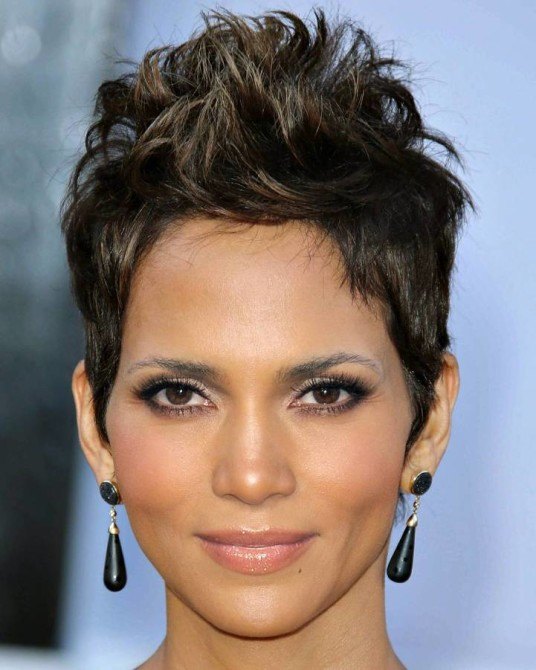 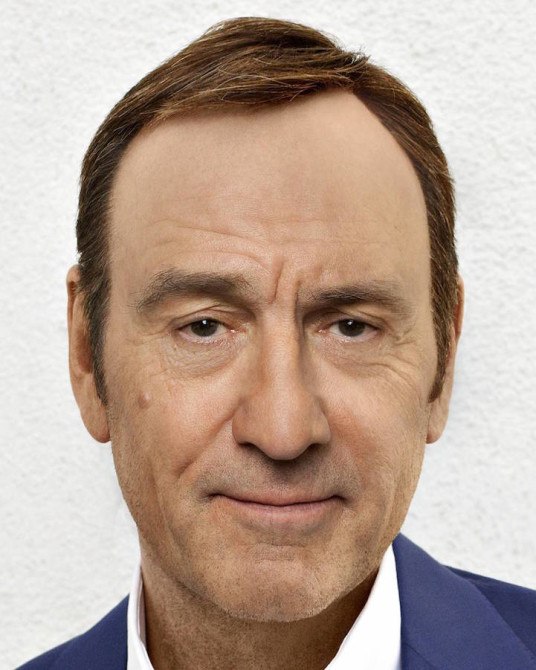 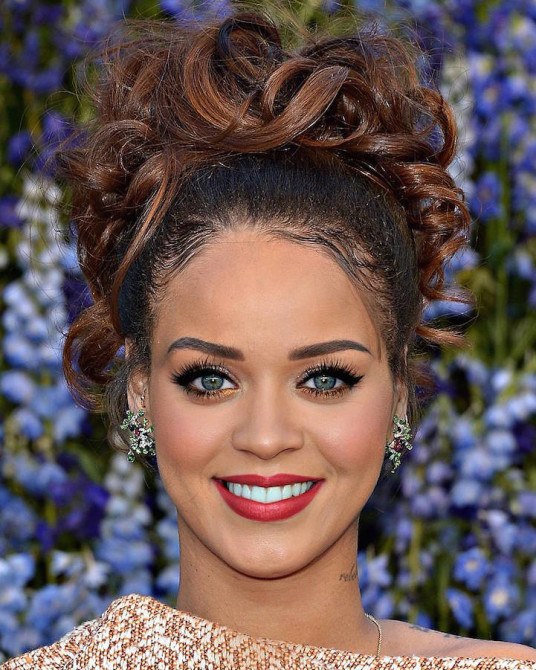 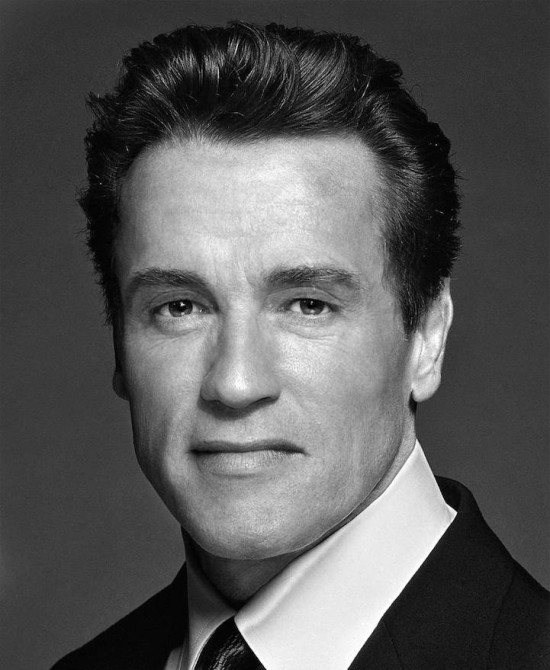 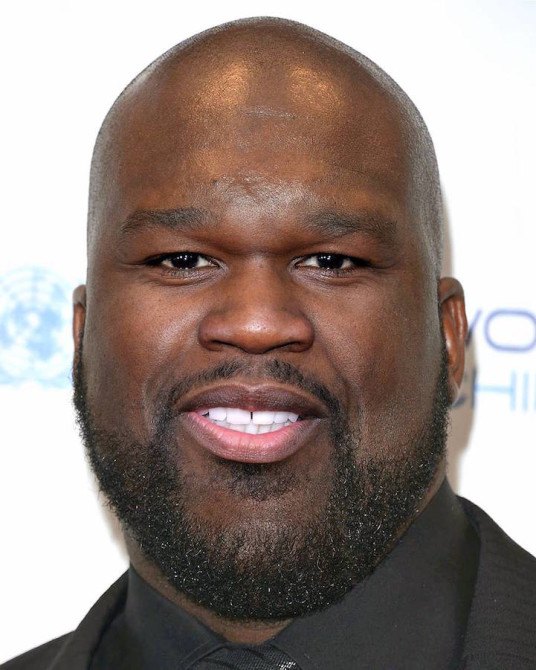 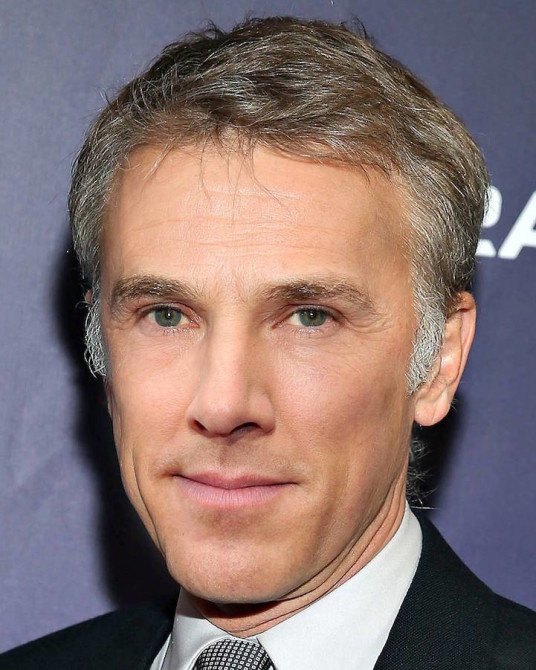 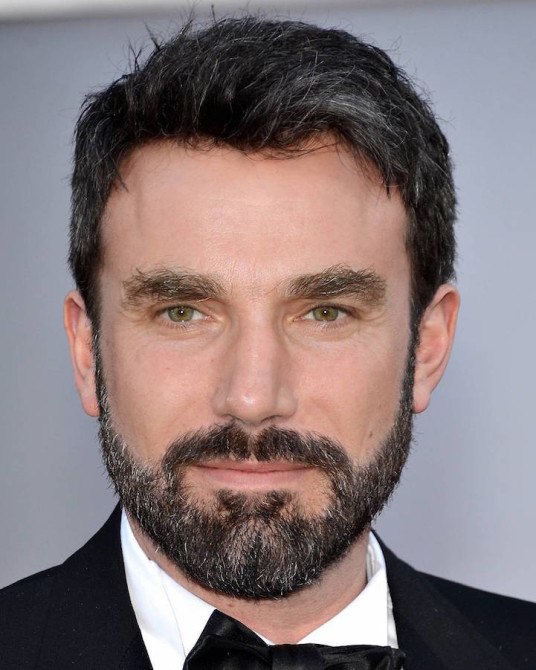 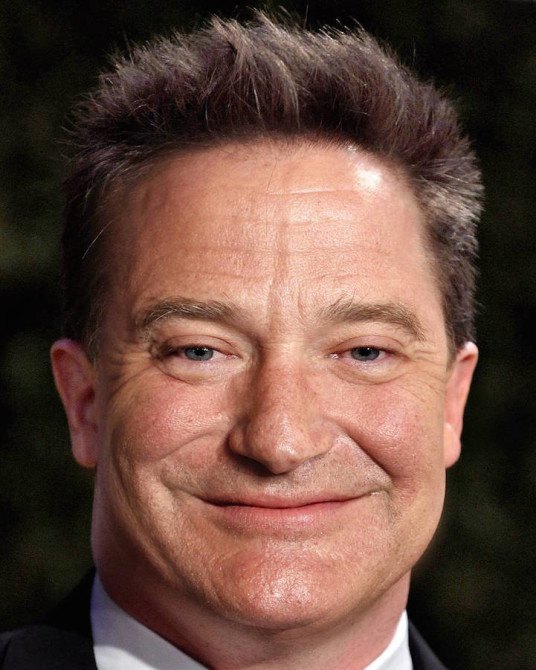 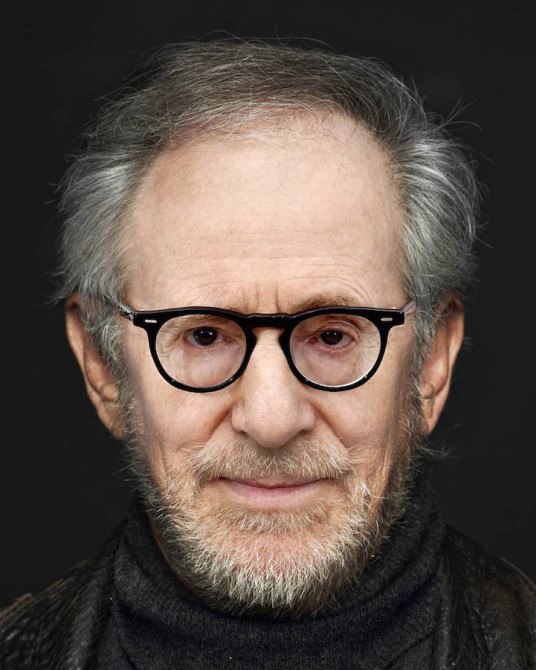 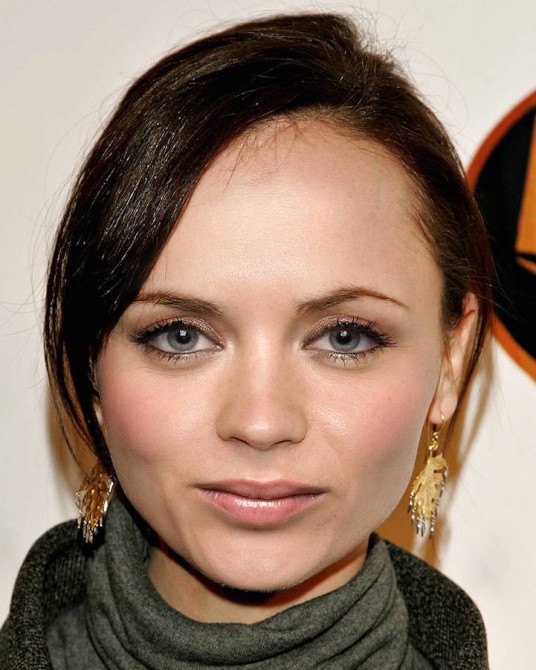 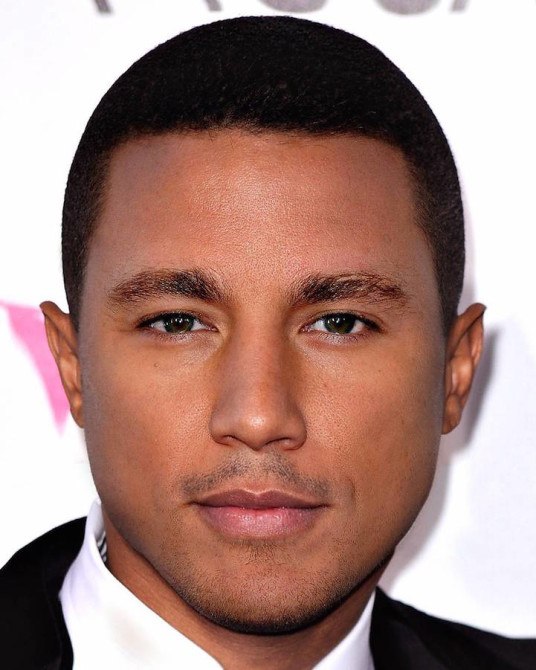 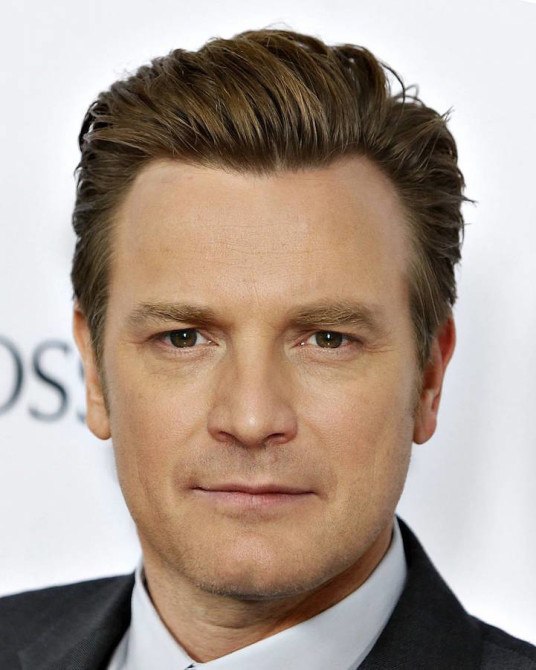 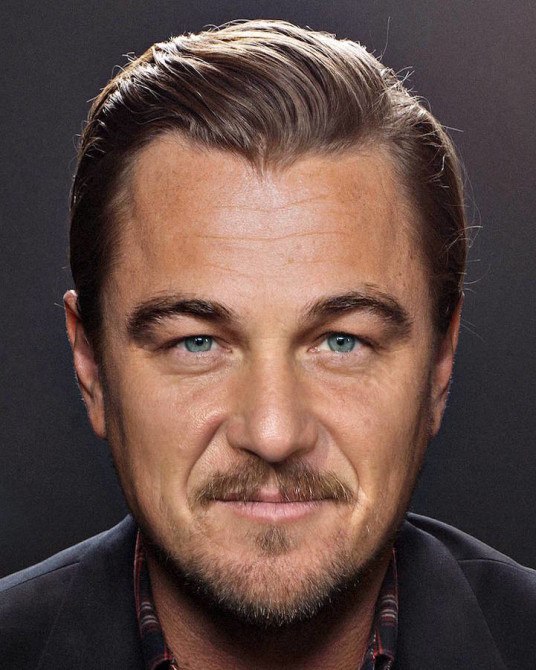 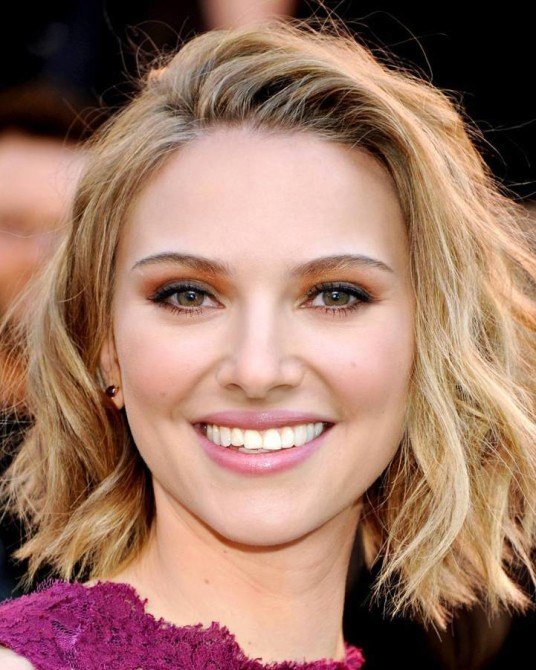 Attorney Faces Suspension After Photoshoping Herself Into Photos With Celebrities

This Artist Is Using Photoshop To Make Celebrities Look Fat