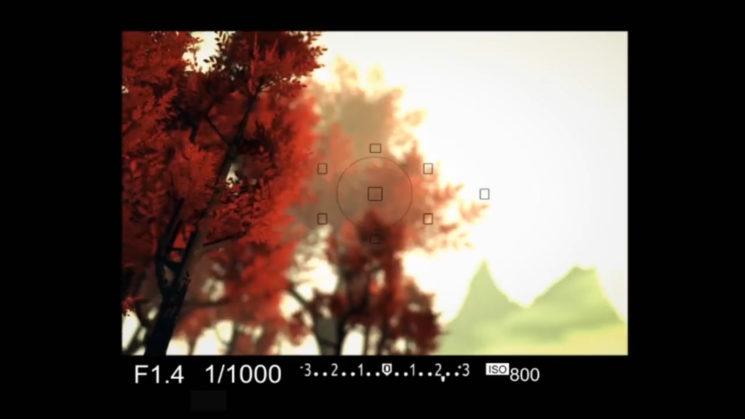 You’re not really getting to test out those bodies and lenses, of course, but it’s an evolution of the simulators already available on the web. They lets users see the different field of view at different focal lengths on different sized sensors. The simulators also allow you to see some real-time feedback on how the settings you choose will affect the shot.

Canon have now announced a new VR camera simulator for Oculus Rift. Such tools have been around on the web for a long time. VR does offer the advantage of slightly more realism, though. You can actually turn and look around the scene to find a composition you like. You can even teleport around the scene and see it from a different angle completely. That’s much better than the sets of pre-shot static images you see on web simulators.

At the moment, it seems fairly limited in its gear choices. But, it is a new release, and I’m sure they’ll want to judge the reaction before pouring a lot of time and money into a piece of software. At the moment, it has the 1Dx, 5D Mark III, and a third camera that might be an 5DS. 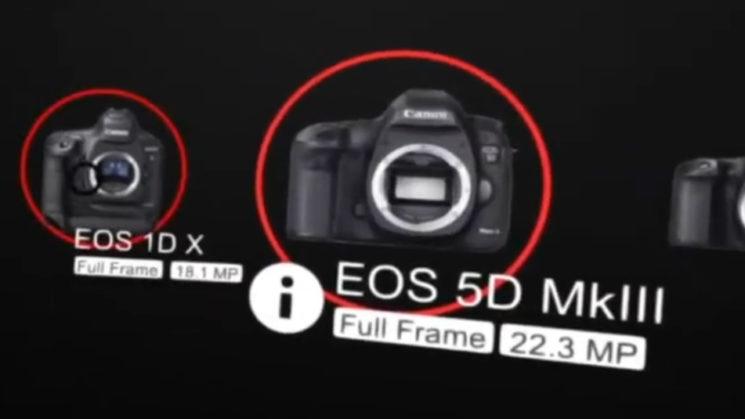 It also features three lenses. We have the very popular 24-105mm f/4L IS along with the 50mm f/1.4 USM and what looks suspiciously like a 70-200mm f/2.8 IS II. Hopefully, this range will expand over time, and the software won’t just become some abandoned proof of concept. 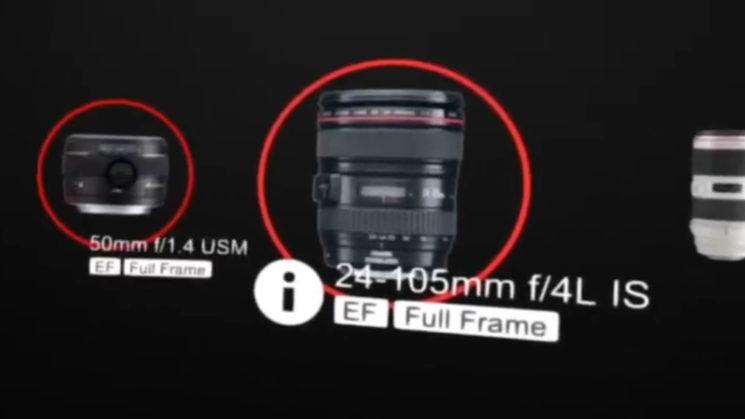 As VR is starting to creep its way into more homes, it could be a very cool and fun educational application, no matter what brand you shoot. Being able to have scenes and subjects that will stay exactly the way you want them to for as long as you like is handy. You can sit back at home with your feet up and just test out different setting combinations to see what they do. 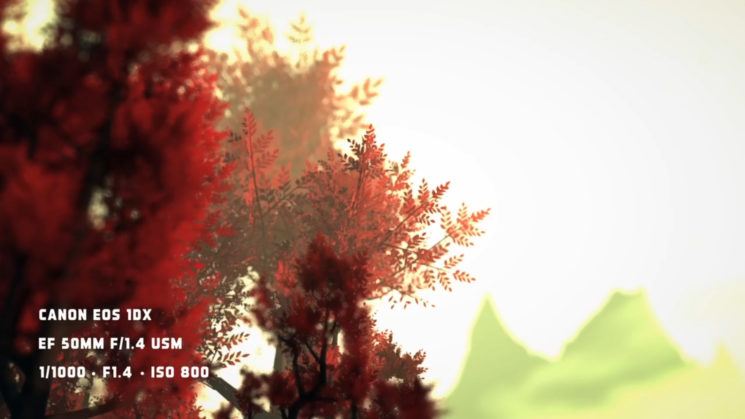 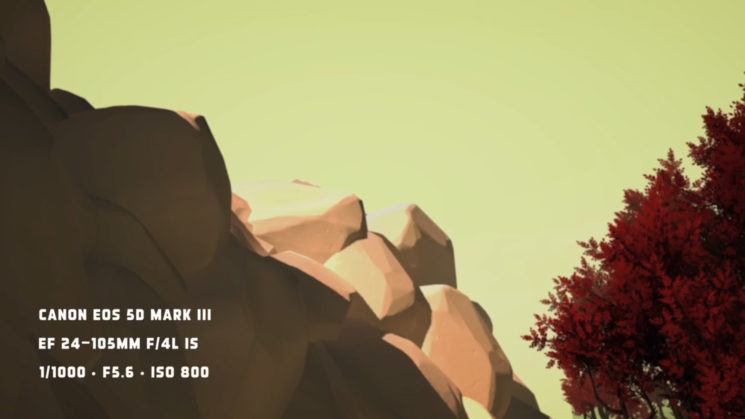 Not having the time to get out and practise has suddenly become not much of a great excuse. Well, if you own an Oculus Rift, anyway. Hardware requirement recommendations to the run the software are relatively modest, but you’ll want a decent graphics card.

What do you think? There’s no doubt it could become a great tool for those looking to test and learn more about the photography principles. But, is it ever going to be a good way to help determine lenses purchases? Unless the software also simulates the exact distortion, CA, and other characteristics of each lens it offers, I can’t see how it can.

There’s still no substitute for just borrowing/hiring the lens, putting it on your camera and seeing it for real, not virtually. You can always just buy a used one to try it out, too. If you don’t like it, sell it, you’ve lost nothing. If you do like it, either keep it, or sell it anyway and then go buy a new one. It’s a lot cheaper than renting.

What do you think of lens and exposure simulators? Have they been useful tools for you? Or a neat gimmick to play with when you first heard about them that you haven’t used since? Let us know in the comments.

« What an SLR being cut in half by a 60,000psi water jet looks like
Watch these 10 fruits chopped up under UV light »