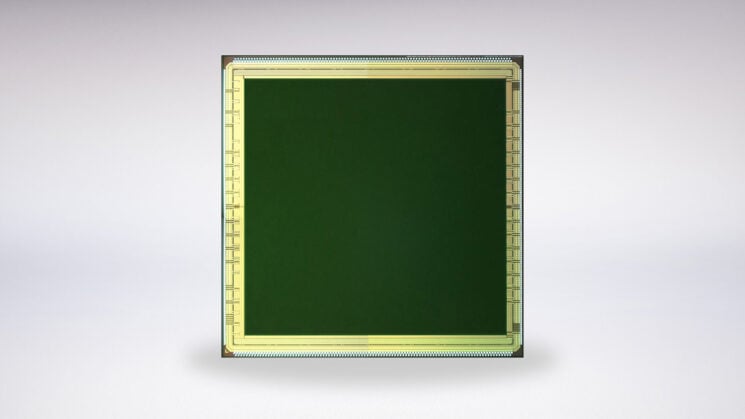 Canon has developed what was everybody thought to be impossible. And while it might not be the highest resolution camera sensor out there, Canon’s new 1-megapixel Single Photon Avalanche Detection (SPAD) sensor offers some huge benefits over more traditional CMOS or CCD sensors. The biggest being that it all but eliminates noise from your images.

It differs from CMOS sensors in the way that it captures light. Whereas CMOS sensors use electrical signals to monitor the volume of light hitting each pixel in an analogue fashion, which introduces noise, before being converted to digital, SPAD sensors count each and every individual photon that hits it and puts out a true digital signal. 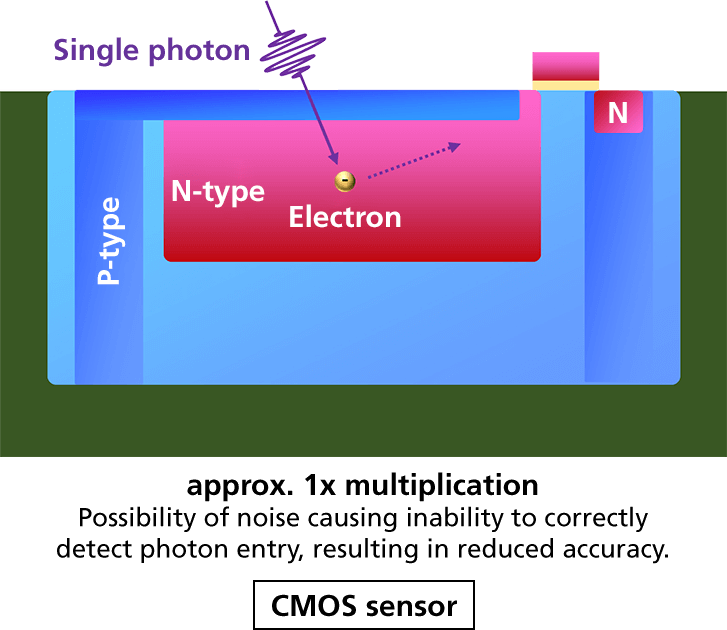 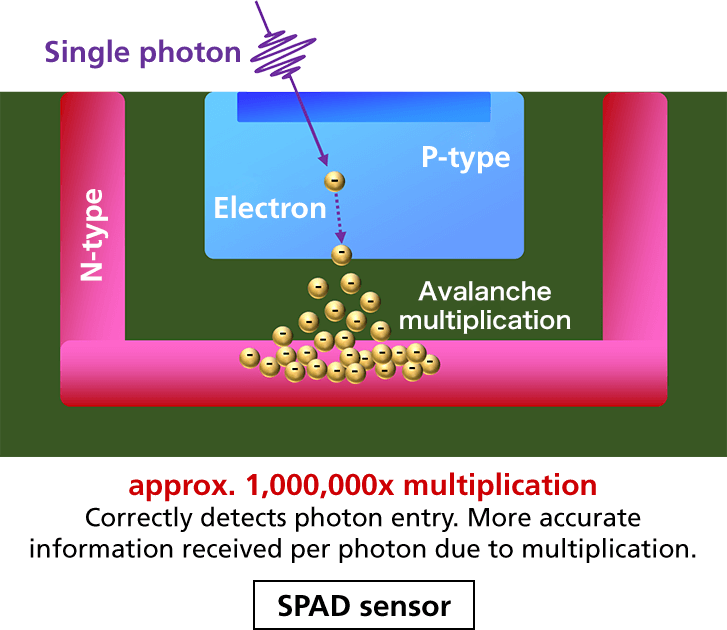 In a technical article published by Canon about the new technology, they highlight some of the applications for the new sensor, including augmented and virtual reality, high frame rate shooting speeds, robot automation, computer vision and driverless vehicles.

SPAD sensors are a type of image sensor. The term “image sensor” probably brings to mind the CMOS sensors found in digital cameras, but SPAD sensors operate on different principles.

Both SPAD and CMOS sensors make use of the fact that light is made up of particles. However, with CMOS sensors, each pixel measures the amount of light that reaches the pixel within a given time, whereas SPAD sensors measure each individual light particle (i.e., photon) that reaches the pixel. Each photon that enters the pixel immediately gets converted into an electric charge, and the electrons that result are eventually multiplied like an avalanche until they form a large signal charge that can be extracted.

The article also speaks of the challenges faced when developing SPAD sensors with high pixel counts. Yes, when it comes to SPAD, 1-megapixel is most definitely considered a high megapixel count and Canon’s new development represents the highest resolution SPAD sensor that exists today.

Until recently, it was considered difficult to create a high-pixel-count SPAD sensor. On each pixel, the sensing site (surface area available for detecting incoming light as signals) was already small. Making the pixels smaller so that more pixels could be incorporated in the image sensor would cause the sensing sites to become even smaller, in turn resulting in very little light entering the sensor, which would also be a big problem.

However, Canon incorporated a proprietary structural design that used technologies cultivated through production of commercial-use CMOS sensors. This design successfully kept the aperture rate at 100% regardless of the pixel size, making it possible to capture all light that entered without any leakage, even if the number of pixels was increased. The result was the achievement of an unprecedented 1,000,000-pixel SPAD sensor.

As well as eliminating virtually all noise from the image the camera sees, the new sensors also offer some incredible readout speeds. Canon equipped the new SPAD sensor with a global shutter capable of shooting up to 24,000 frames per second with 1-bit (black & white) output, with exposure times as fast as 3.8 nanoseconds.

Do you realise how just fast that is? 3.8 nanoseconds is 3.8 billionths of a second. That’s basically a 1/263,157,895th of a second shutter speed. With a global shutter. As Canon points out, the possibilities with such a sensor for scientific monitoring and observation purposes are great, indeed, allowing scientists to see things that were previously impossible.

Given that it’s taken since the 1970s for a company to produce even just a 1-megapixel SPAD sensor, it’s doubtful that we’ll see these coming to cameras for a good while yet – if ever. But if they ever can get this inside the kinds of cameras the likes of us use, oh boy. What a camera that would be!

The whole article is well worth a read if you fancy 5 minutes of geeking out.

« This gorgeous Hubble photo shows a galaxy 150 million light-years away from us
Fighting Nazis with a camera: The story of Faye Schulman »