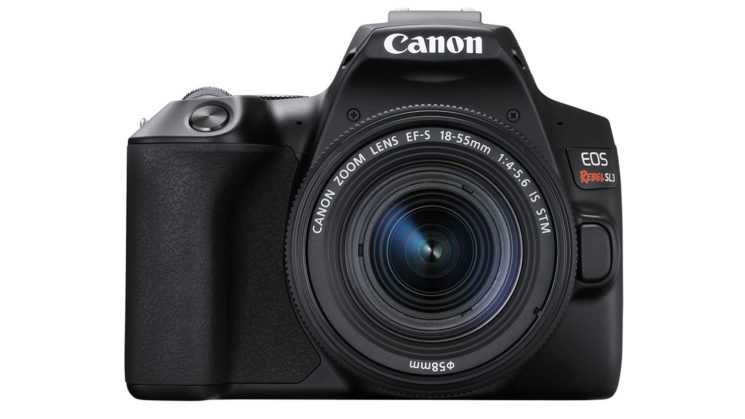 Nearly two years after releasing the EOS Rebel SL2, Canon has announced the newest addition to its EOS line-up. Canon EOS Rebel SL3 is another affordable, tiny, and lightweight DSLR aimed particularly at those who are just starting out at photography and video. A big improvement over its predecessor is that it shoots 4K/24p, but unfortunately – with a huge crop.

The SL3 is very similar in design to the SL2. Specs-wise, the SL3 is an upgraded version of its predecessor, but it doesn’t differ all that much. It packs a 24.1MP APS-C CMOS sensor and a DIGIC 8 image processor. The native ISO goes from 100 to 25,600 and can be expanded to 51,200. There are 9 AF points and Dual Pixel CMOS AF (but it’s not available when shooting 4K video).

Despite the similarities, there are some improvements in the SL3, the first one being 4K video. As a matter of fact, the SL3 is the first camera from the EOS line-up that shoots 4K. However, as I mentioned earlier, it comes with a catch. There’s a massive crop of 2.64x when shooting 4K, which is the same problem we saw in the Canon EOS M50. This means that your 18mm lens is going to have a similar field of view to a 45mm on full frame. It’s a shame, really: the camera is small and lightweight and has a fully articulating screen, which would make it ideal for vlogging if it weren’t for the huge crop.

The Canon EOS Rebel SL3 also allows shooting n-camera 4K timelapse movies. Battery life has been significantly improved in the SL3 compared to its predecessor. It can shoot 1070 photos per charge, compared to the SL2’s limit of 650 shots. 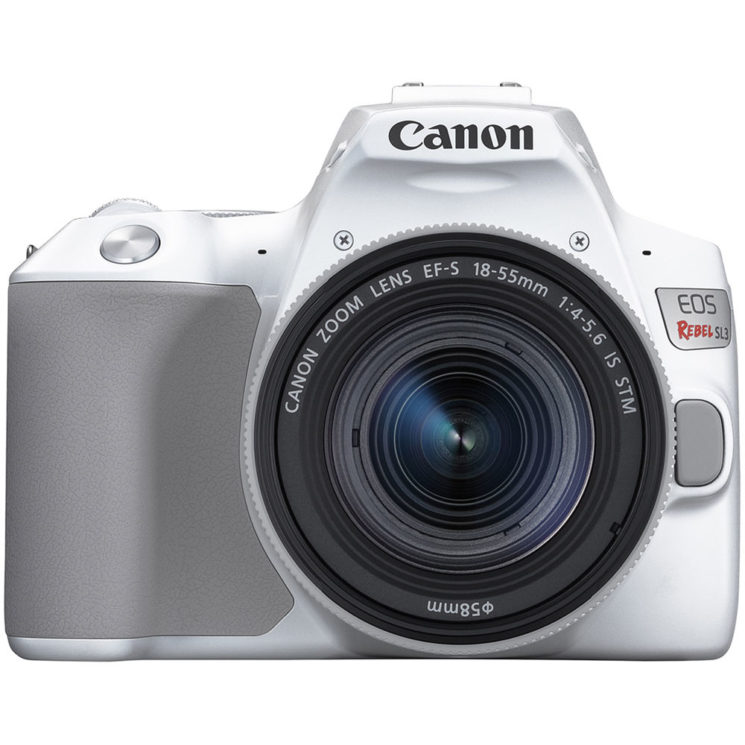 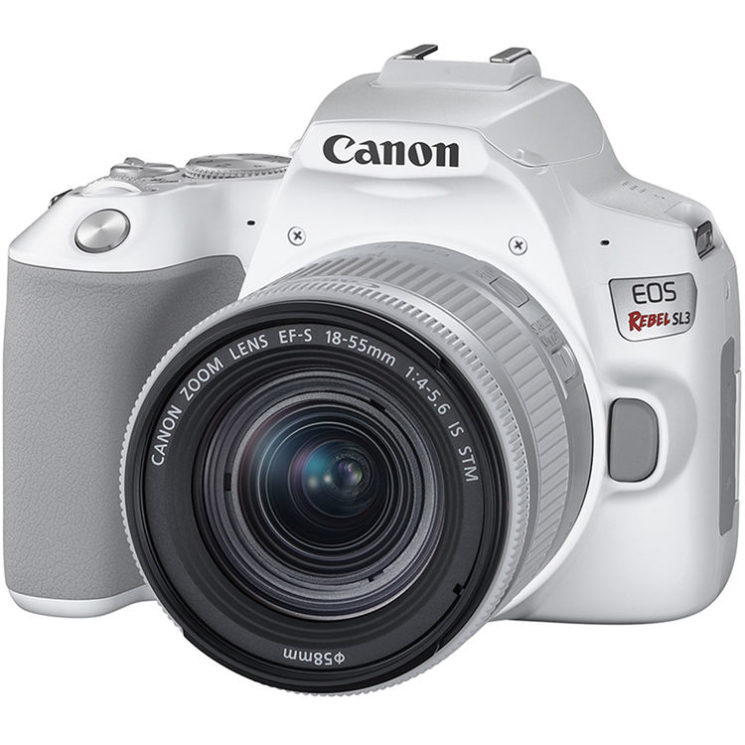 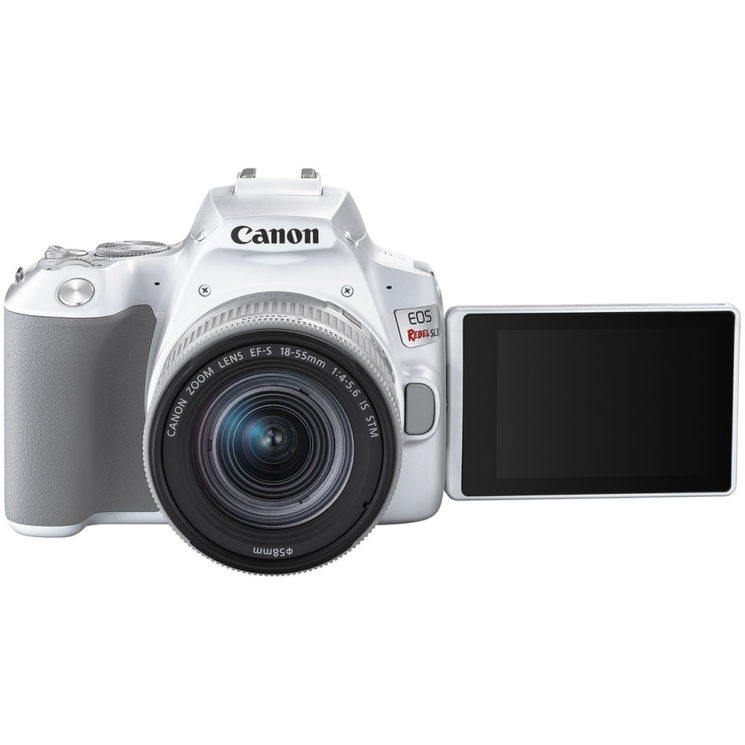 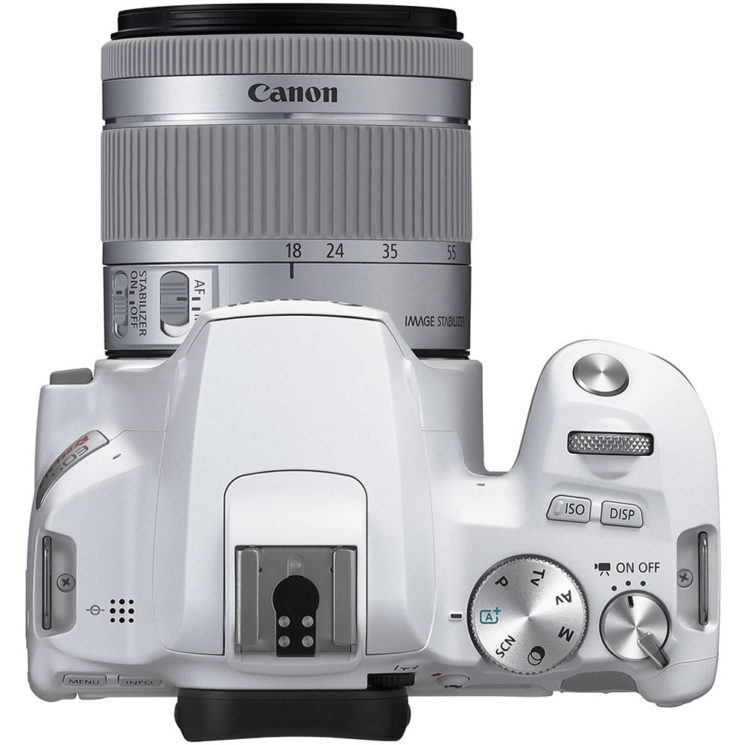 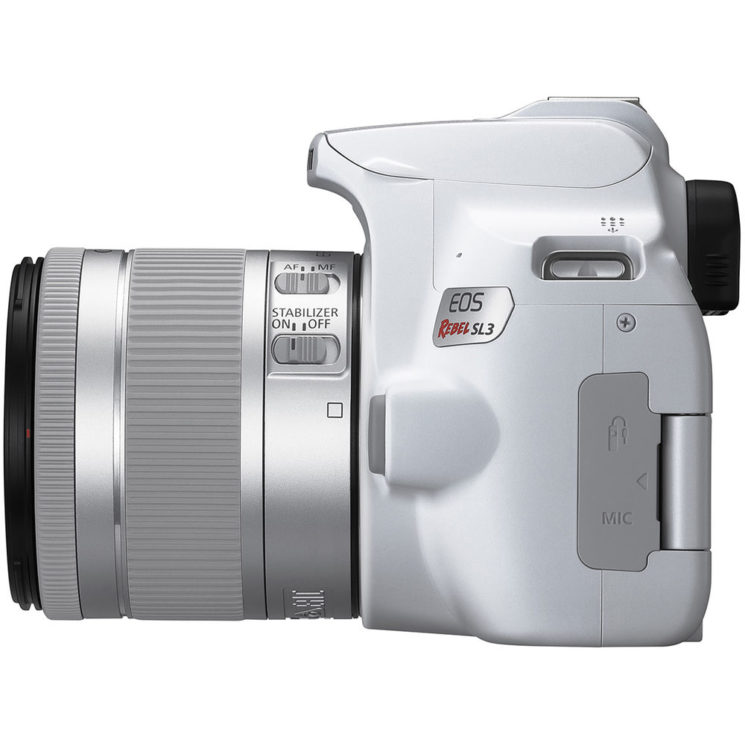 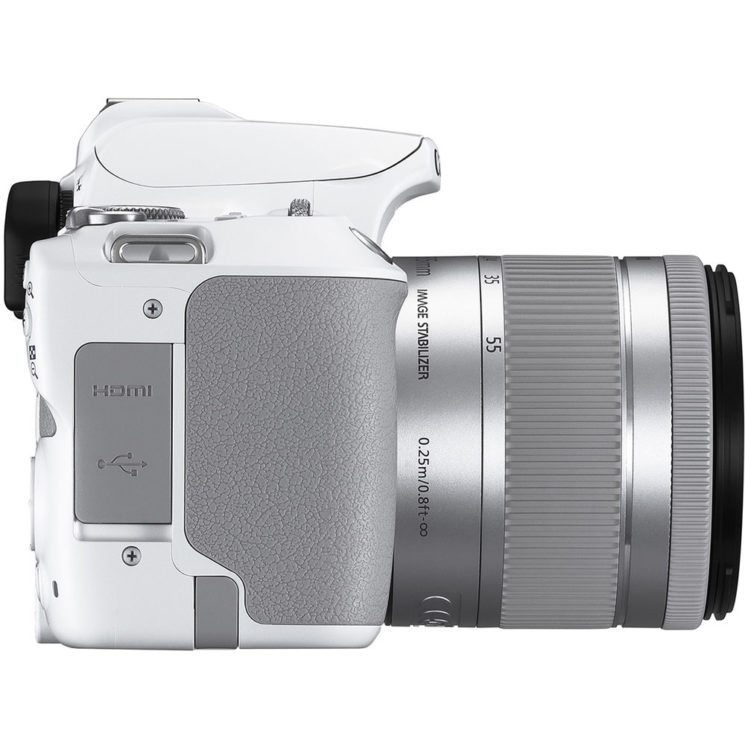 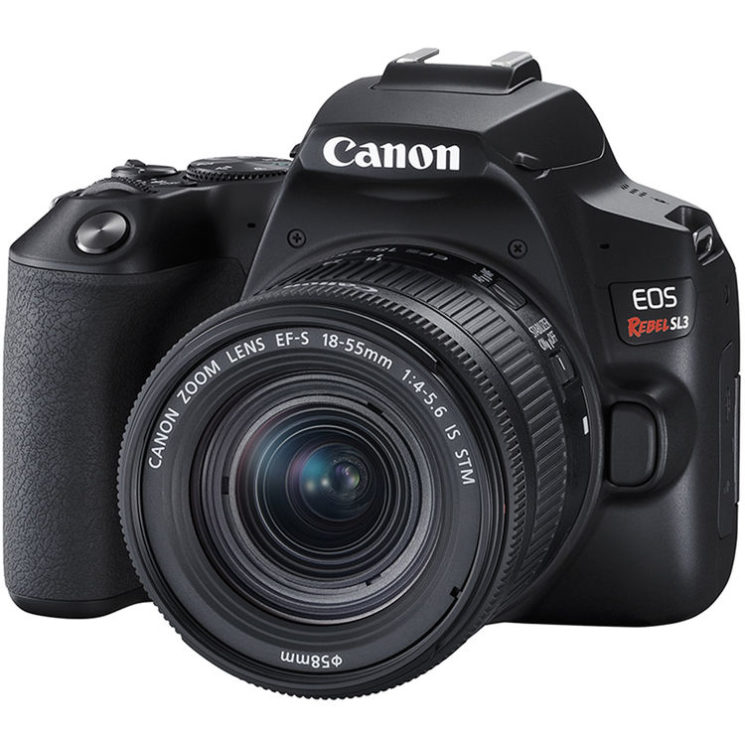 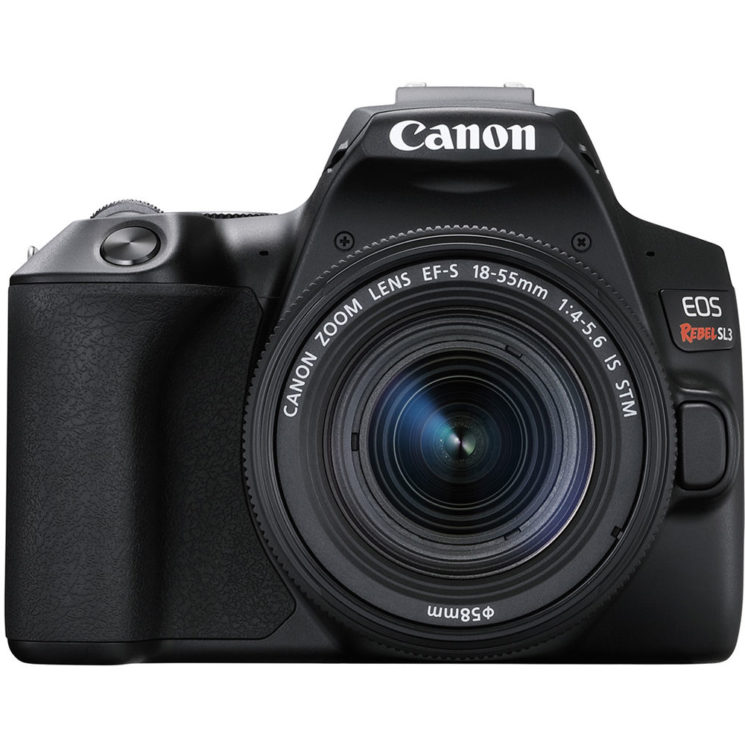 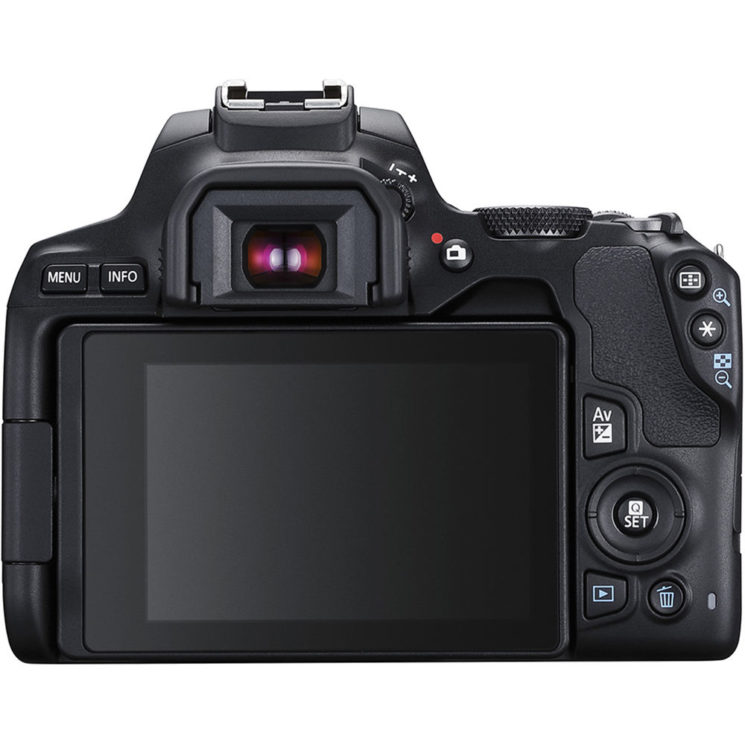 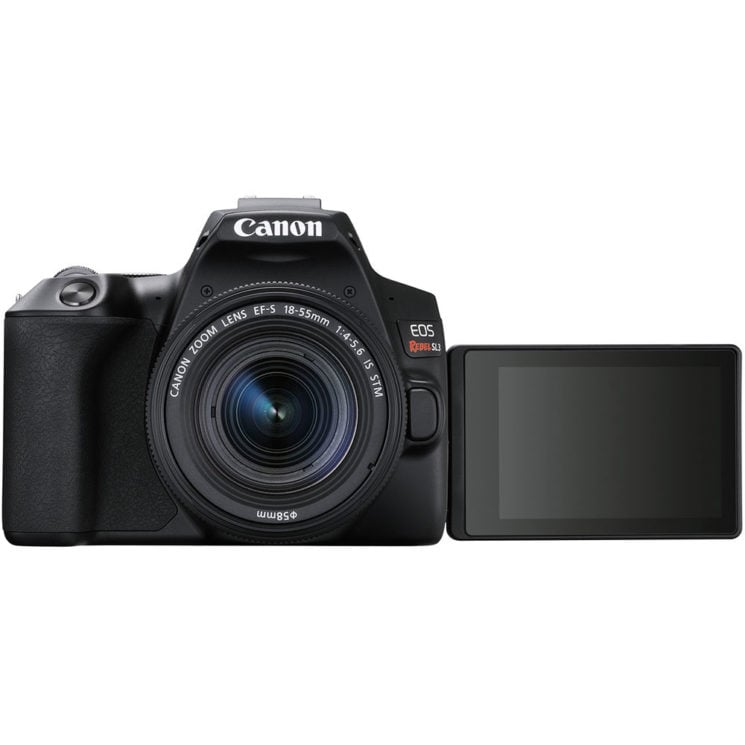 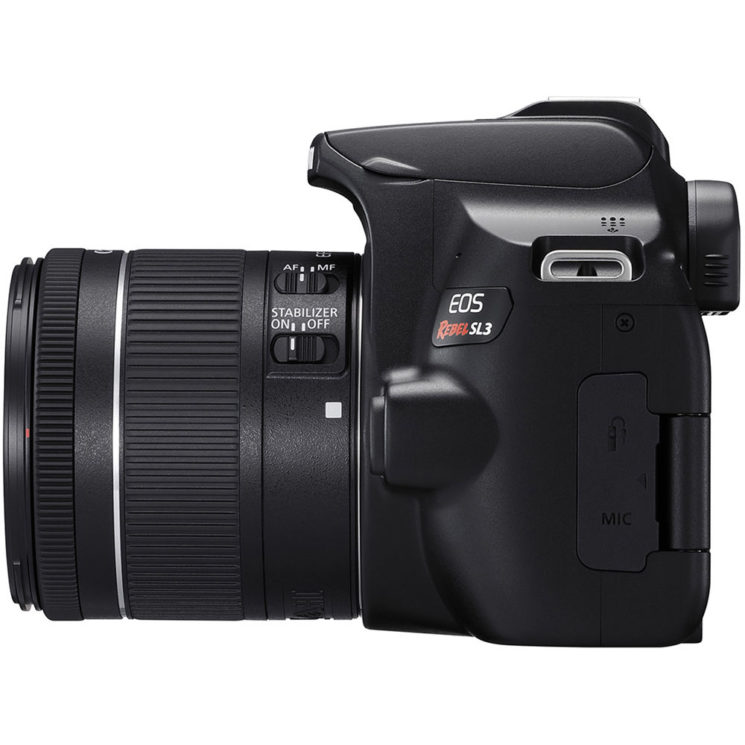 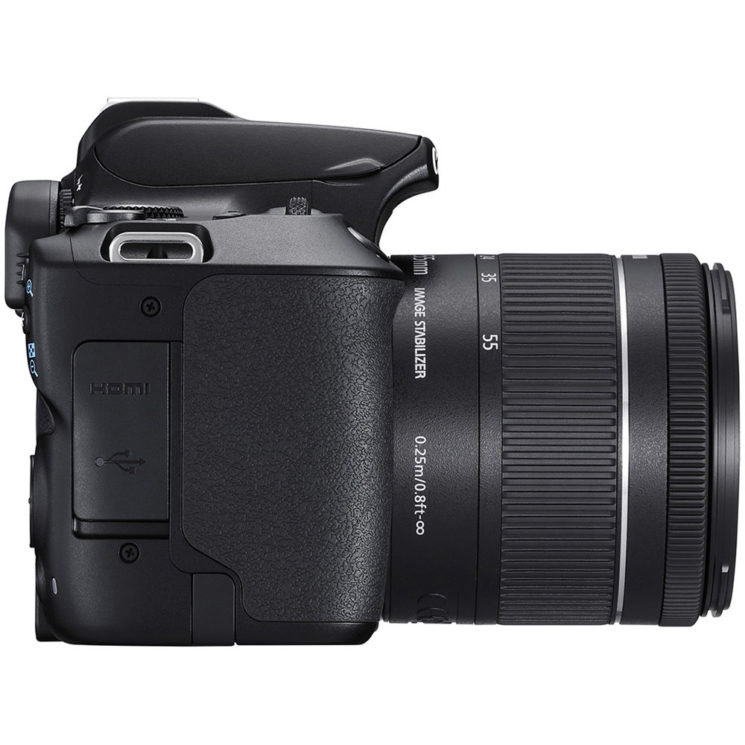 Take a look at full specs below, as well as the prices and availability:

The new Canon EOS Rebel SL3 is available for preorders, and it will start shipping at the end of April. It comes in two color versions, both can be ordered with or without a kit lens, and here are your options: