They’re not that different from their predecessors on-paper. In fact, the 70-200mm f/2.8L IS III looks almost identical to the II except that it has 9 diaphragm blades instead of 8, and it weighs a few grams less. The 70-200mm f/4L IS II, on the other hand, is slightly heavier than the original. And it has a larger filter thread (72mm instead of 67mm). Chances are, there will be other differences, but so far, Canon doesn’t appear to have released all the information.

On the outside, the Canon 70-200mm f/2.8L IS III USM doesn’t seem to have changed much from its predecessor. It has lost a little weight, and no doubt the optical formula will have been tweaked a little, but if it’s at least as good as the II, it’ll be a pretty stellar lens. 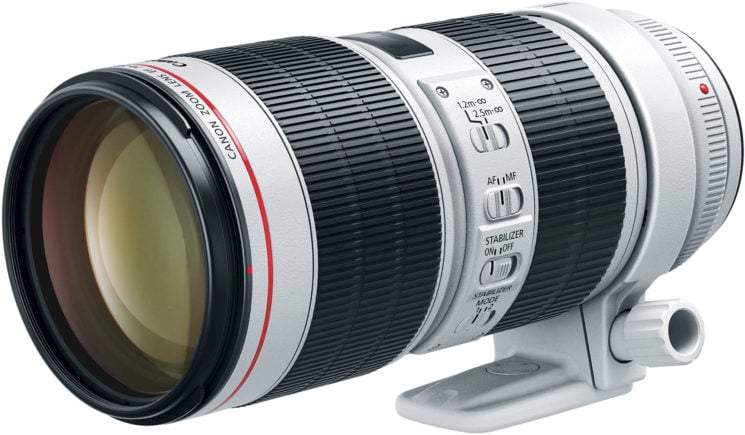 This is the first refresh of Canon’s 70-200mm f/4L, and in contrast to the f/2.8, the visual differences between this and the earlier generation are quite noticeable. It’s a different shape, for a start, and it has a larger 72mm filter thread. In use, it focuses a little closer than the previous version, too, at 1m instead of 1.2m. 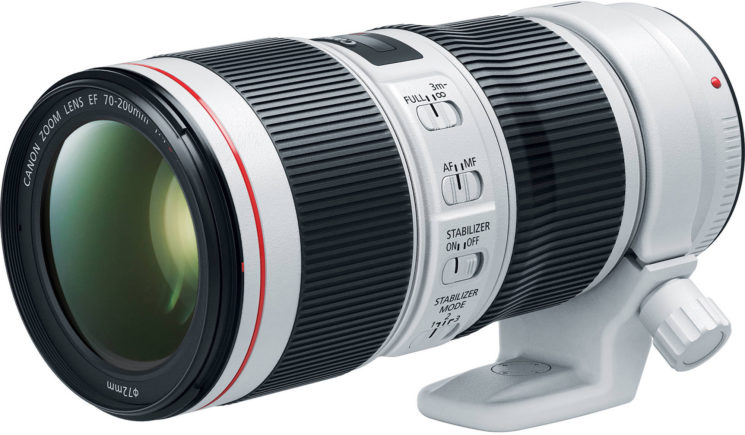 Obviously, the f/4L IS II offers a significant weight saving over its almost-double f/2.8 sibling, although it is few grams heavier than the original f/4L. In practical use, I would imagine the slight weight gain won’t make any real difference.

« Should you become a professional photographer? Here are some pros and cons
What photographers would say if they were 100% honest with clients »