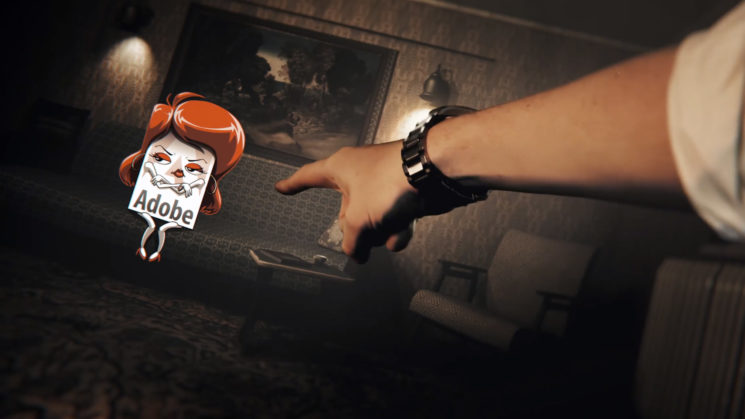 We’ve all had our frustrations with software over the years, although in the photo and video industry, probably no more so than with Adobe – especially since they switched to the subscription model and forced updates. It’s not that Adobe’s software sucks – if it did, it wouldn’t be as popular as it is – but features change, disappear, don’t work the way they used to, and new updates can be filled with bugs and crashes.

Well, animator James Lee decided that he’s had enough and created this short film that represents what I think all of us have either done or at least felt like we wanted to do at times. And it’s pretty epic. You’ll definitely want to wear headphones for this one, or at least make sure there are no delicate ears nearby.

I’ve left and gone back to Adobe a few times over the years. And while I have access to the entire CC suite, I pretty much only use Photoshop these days. And even then, CS6 still does 99% of what I need Photoshop to do. For everything else, I’ve switched to other applications like DaVinci Resolve, Affinity Designer and Inkscape. I don’t think I’ll be going back to Adobe again this time.

As the video says, it’s definitely an unhealthy relationship, but I’m kinda glad I’m not as obsessive as the guy in the video.