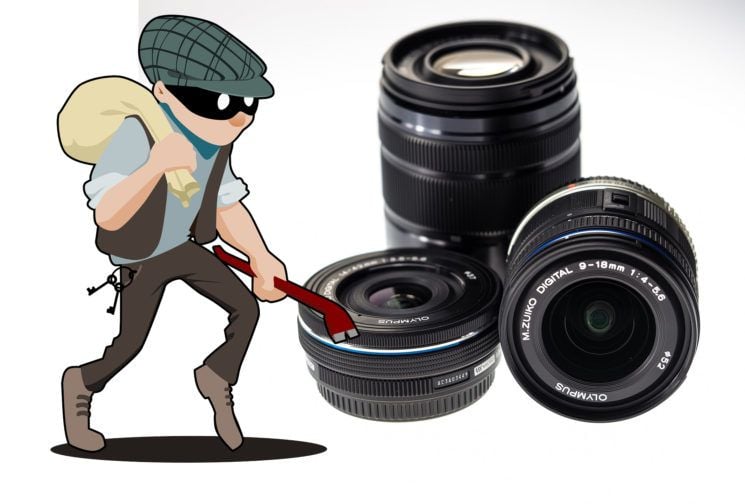 For two weeks now, there has been an ongoing scam that caused twenty people from LA to lose thousands of dollars in camera gear. A user under the name “Andy Mai” uses Facebook Marketplace and Venmo payment system to pull the scam and steal the gear.

Four victims of the scam have been verified, and in total they lost $25,000. However, after two sellers shared their story, it turned out that there may be as many as 20 scammed people, with the total loss of as much as $100,000. As it turns out, the scam occurs mainly because the sellers are unfamiliar with the Venmo’s policy, And in addition to this, the scammer(s) keep making new accounts and pulling off the same scam all over again.

When the “buyer” contacts the seller on Facebook Marketplace, they ask to pay for the gear using Venmo. If the seller agrees, the money comes in multiple installments under $100. The money starts coming in, so the seller doesn’t suspect the buyer, so they get together and the seller hands over the gear. However, after a few installments, Venmo blocks the seller’s account, notifying them that they’ve violated the policy because they’re getting money in exchange for goods. Thus, the seller is left both without the gear and the money.

Since the name of the scammer is always “Andy Mai” or some of the variations of the name, the assumption is that there are several people behind this scam, working together. According to The Verge, it’s possible that they paid with stolen money (using a stolen debit card or another compromised account).

A Venmo representative told The Verge that the users should avoid transactions with strangers and that Venmo is designed for payments between friends and people who trust each other. But, it seems that the service is focused more on protecting the sender of the money than the recipient.

The scammers haven’t been identified, and the scam has been ongoing for two weeks now. So, if you plan on selling the gear, read the guide for buying and selling gear online and be extra cautious.

[via The Verge, DPReview]