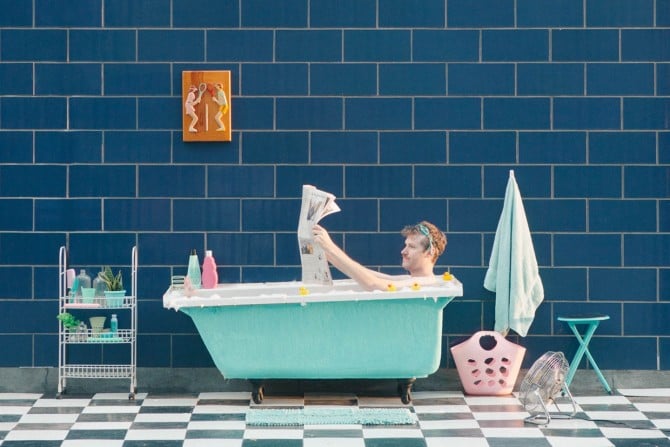 One man’s trash is another man’s treasure–or, in this case, the treasure of countless passers-by lucky enough to stumble across the tiny slice of New York City sidewalk where Justin Bettman has installed one of his photo sets. And, lucky they truly are. The Wes Anderson inspired sets are mostly comprised of “unwanted materials and furniture, much of which found on the street,” Bettman explains and are set up for a photoshoot (and sometimes wedding proposals, but more on that later). Once the photographer has finished his own shoot, the sets are then left–fully intact– for others to enjoy.

The photographer asks those who do their own photoshoot using one his creations, to upload the photo to Instagram with hashtag #setinthestreet. Bettman has also launched SetInTheStreet.com which has a really beautiful and seamless way to see a “behind the scenes” photo of the sets right alongside the art photo from the photographer’s photoshoot. You can see some of those photos, below, but first, here’s some more BTS footage and short interview with Bettman. 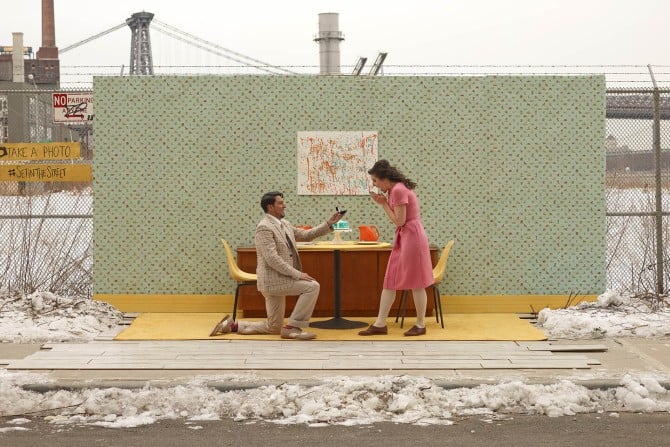 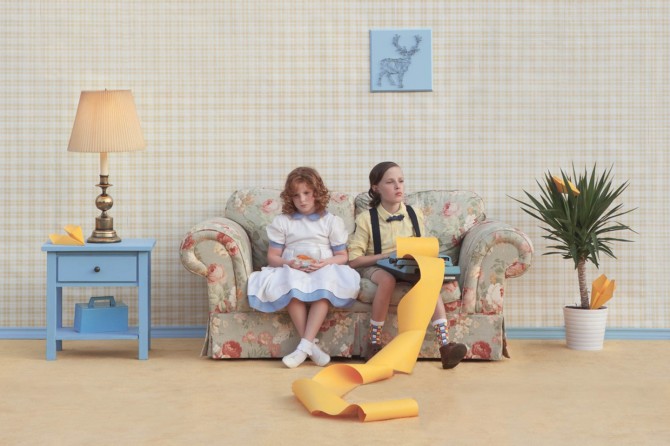 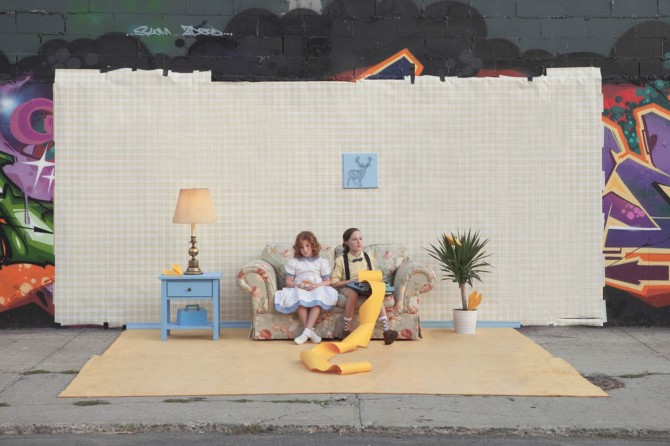 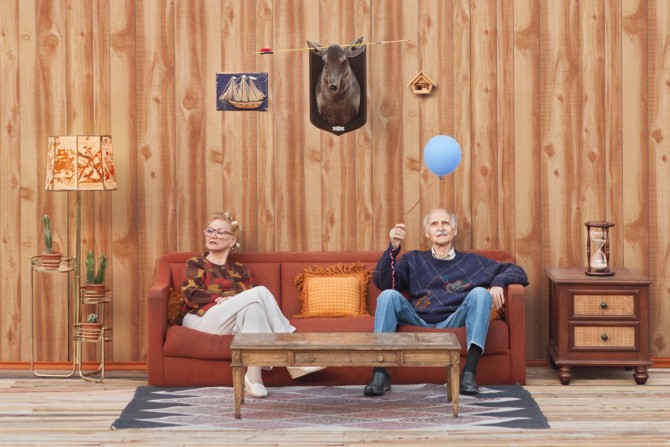 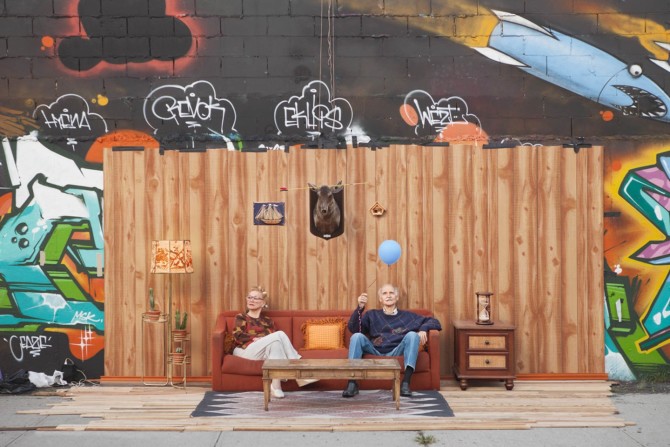 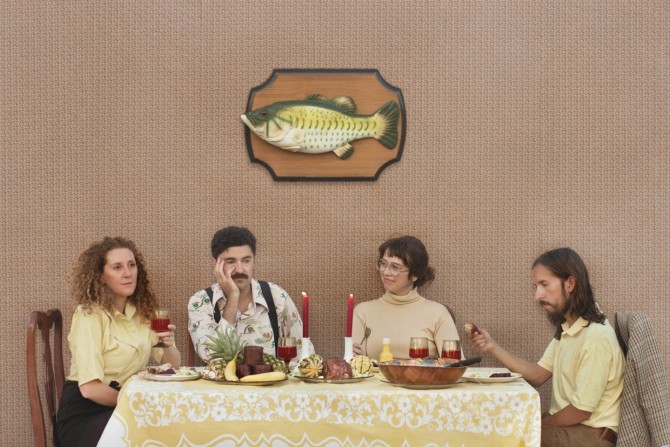 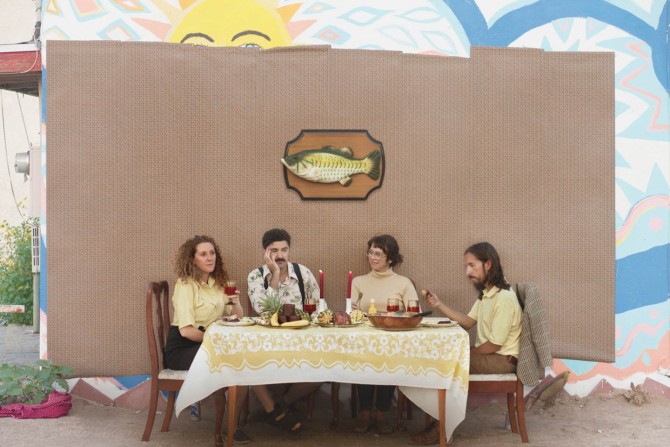 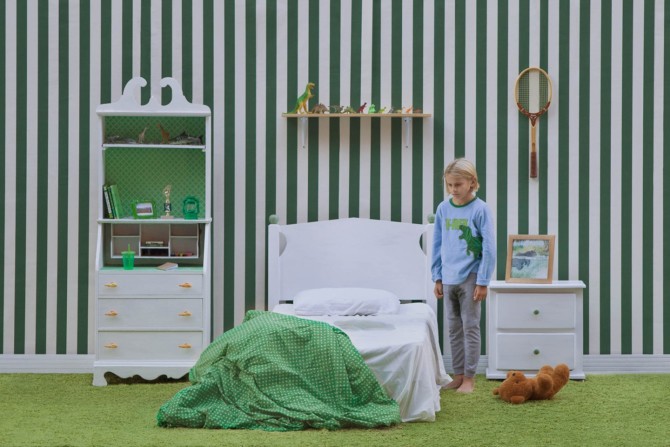 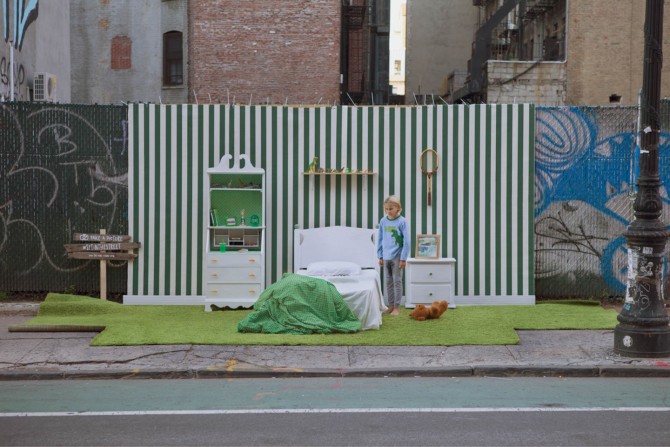 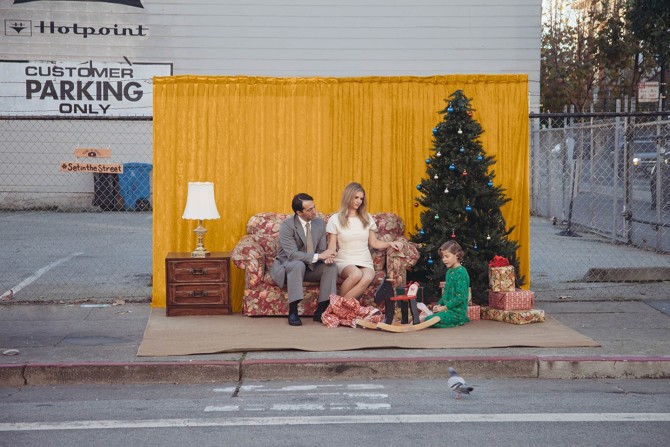 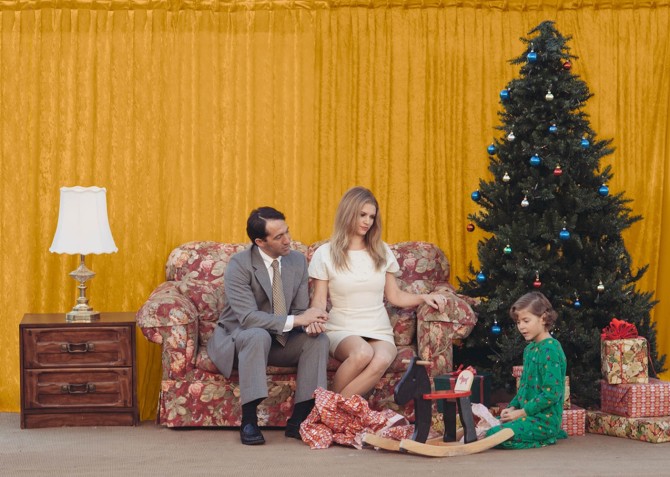 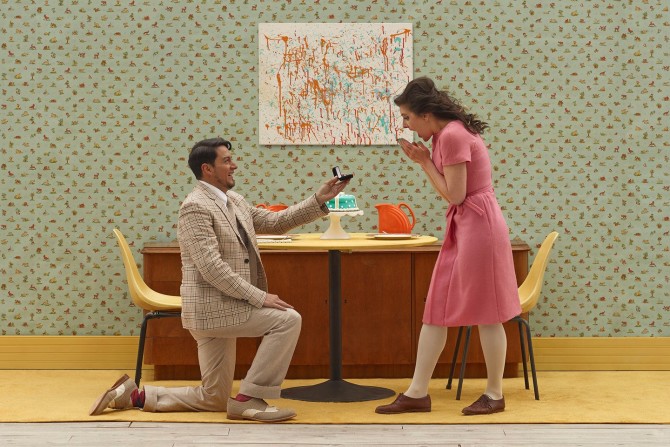 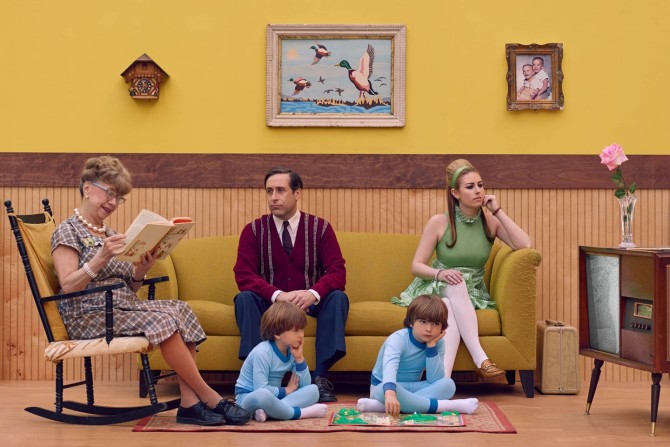 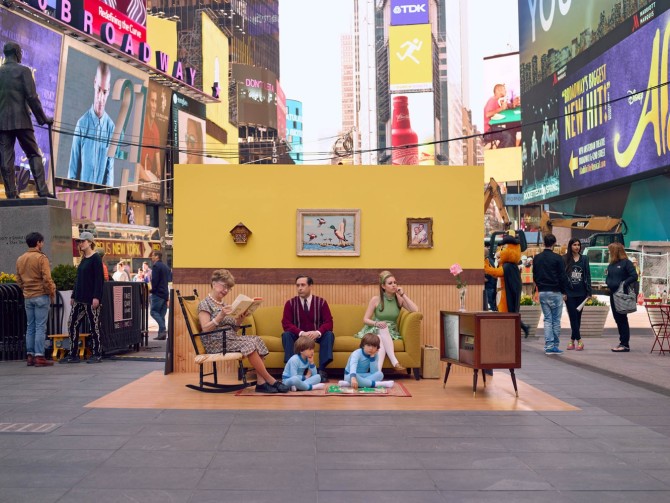 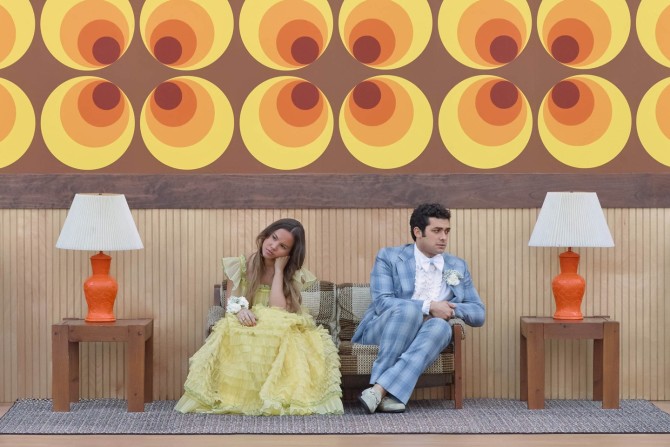 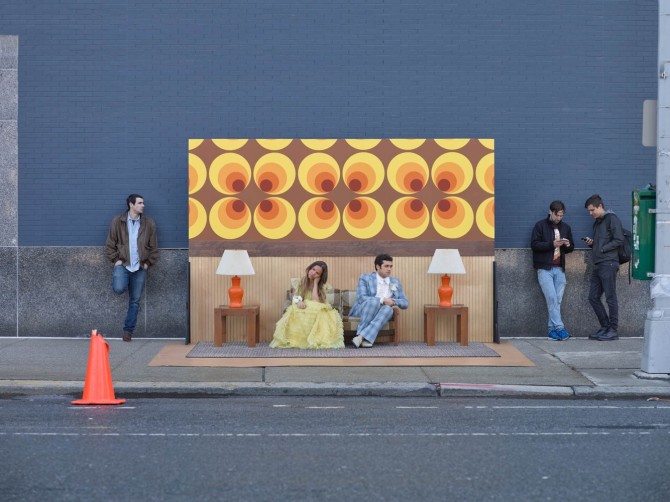 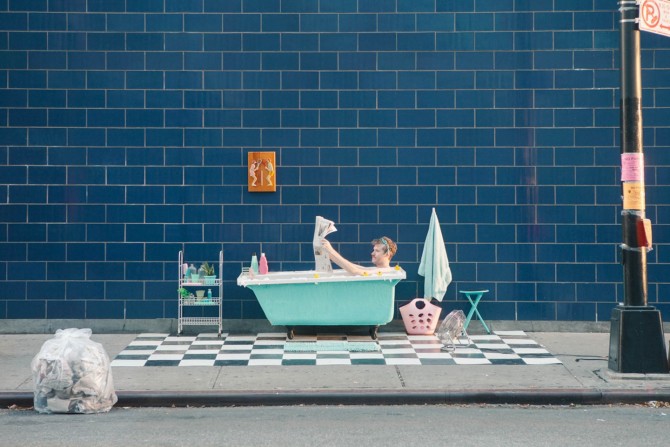 Instagram down? It’s ok, use these sunglasses to add Wes Anderson filter to your real life