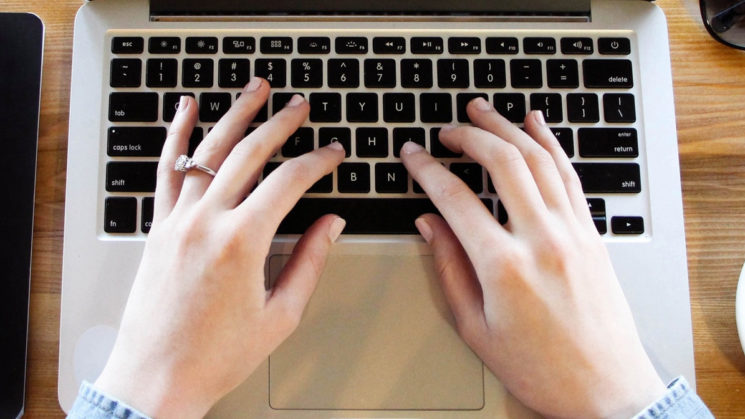 It looks like the Apple “Butterfly” keyboard saga may have come to a conclusion. After being hit with two class-action lawsuits last month over the keyboards in MacBook models since 2015, a third one was brought about at the beginning of this month.

As well as repeating several claims made in the two prior cases, this third suit also alleges “fraudulent concealment” of the problem. This means that company knows that there is a problem with a product, and deliberately hides the fact in an attempt to deceive and defraud. The claim is that Apple was aware of the fault keyboard design and then deliberately hid that fact from consumers to make them keep buying MacBooks.

Apple says they have determined that “a small percentage of the keyboards in MacBook and MacBook Pro models” may exhibit certain behaviours. It’s when one or more of these behaviours present that you are eligible for free repair or replacement of the keyboard.

They also say that this problem is limited to 9 eligible models of MacBook and MacBook Pro – and they are covered for 4 years after the first retail sale of the unit.

The program details state that the recall is worldwide, and does not extend the standard warranty coverage of your MacBook or MacBook Pro. It also states that Apple may refund you if you believe you’ve been affected by this issue and paid somebody already to have it repaired.

You can find out more about the program and how to get your MacBook or MacBook Pro fixed on the Apple website.

Apple’s dongle-gate is coming to an end with new MacBook Pro; a report

Smashed your GoPro? Their Plus service will replace it, no questions asked

Apple launches “most powerful yet” 16-inch MacBook Pro: 64GB of RAM, 8TB of storage, and more